David Alvarez Shirtless, Girlfriend, Tony Award. Who’d have thunk that Steven Spielberg directs musicals too? Geeze, Mr. Steven, leave a genre for the others will you! We’re joking, of course! In fact, we are very glad that he made the new version of West Side Story because it introduced us to the hawtness of army veteran-turned-actor that is David Alvarez. 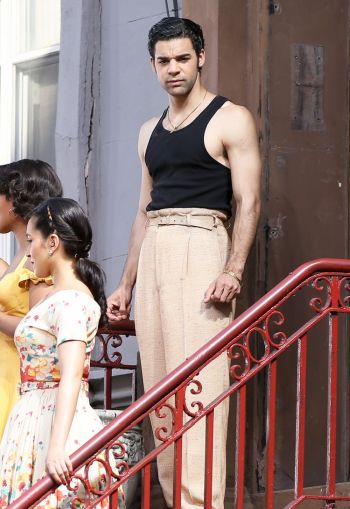 You see, our David is starring as Bernardo, aka the leader of the Latino gang, in the movie which currently boasts a 97% fresh rating on Rotten Tomatoes. Almost everyone is raving about it so you, and yours truly of course, should go check it out when it opens on 10 December.

END_OF_DOCUMENT_TOKEN_TO_BE_REPLACED

Elio Pis Model, Speedo, Shirtless, and Venus Williams Update. We are updating this post to note that Elio Pis and Venus Williams are no longer an item. This is actually this is a very late update because the two broke up four years ago back in 2017. However, they appear to have remained friends as a Page Six noted that, even after they called it quits, they were spotted going to dinner. After Elio, Venus went on to date other guys like Nicholas Hammond. Elio, for his part, has kept things private and does not seem to have social media accounts that would be accessible to tattletales and gossips like yours truly and you, our dear Famewatcher readers. Hehe. 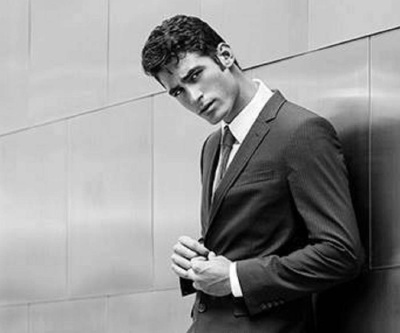 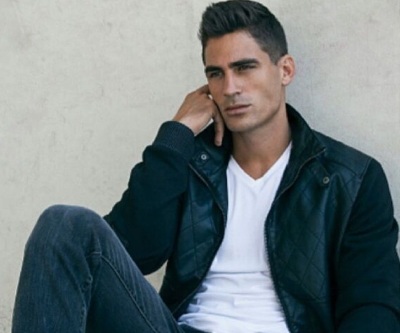 END_OF_DOCUMENT_TOKEN_TO_BE_REPLACED

The photo is from 18 years ago, 28 September 2002, when fashionable people banded together to raise funds for HIV/AIDS at the Macy’s and American Express Passport 20/02 20th Anniversary Gala.

At this time, the young male model has already established a firm footing in Hollywood as a series regular on the top rated daytime soap opera Days of Our Lives. 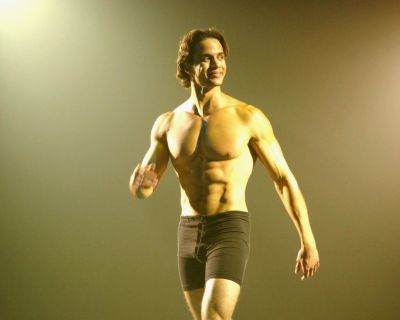 END_OF_DOCUMENT_TOKEN_TO_BE_REPLACED

Maximilian Acevedo Shirtless, Underwear, Girlfriend. If you have not watched The Babysitter: Killer Queen on Netflix, you should drop what you are doing and go watch it. Actually, you should watch its predecessor first, The Babysitter, which is also on Netflix.

Both comedy horror movies are silly, campy, and fun. Oh, they have no pretensions of being good movies too so critics who are calling them bad are missing the point. Of course, they’re bad. They’re supposed to be bad.

Now, we watched The Babysitter: Killer Queen because of Robbie Amell‘s sculpted abs but when the credits were rolling we were like, “Who’s the hunky curly haired guy wearing blue tank tops?”

END_OF_DOCUMENT_TOKEN_TO_BE_REPLACED

Richard Blanco Boyfriend Mark Neveu, Shirtless, Obama Poet is a Hunk. Everybody is talking about Richard Blanco. With good reason too. The 40-something Cuban poet has been named as the inaugural poet for the second inauguration of President Barack Obama and Vice President Joe Biden. 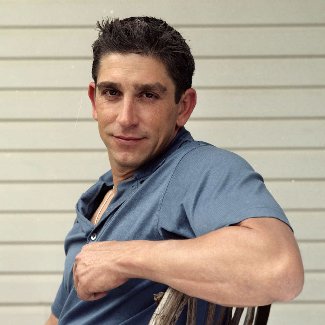 Says the President in a White House media release announcing the historical pick: “I’m honored that Richard Blanco will join me and Vice President Biden at our second Inaugural. His contributions to the fields of poetry and the arts have already paved a path forward for future generations of writers. Richard’s writing will be wonderfully fitting for an Inaugural that will celebrate the strength of the American people and our nation’s great diversity.”

END_OF_DOCUMENT_TOKEN_TO_BE_REPLACED

Move over, Gio Benitez, you ain’t the only hunky Miami-born Cuban-American our friend Deena is putting in her list of imaginary boyfriends. Her addition to the list: adult actor Damien Crosse. 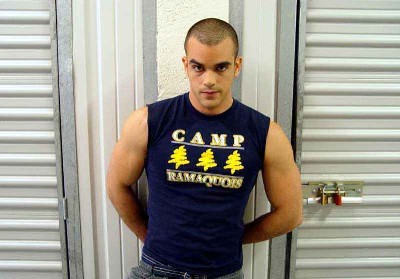 As mentioned, Damien was born in Miami, Florida (in Febraury 1982 so he’s like 31 years old now) but he traces his roots from Cuba. What made Deena fall in love with Damien Crosse? We haven’t ask her but we’re pretty sure its the hair since she does have a weakness for men with really short hair. Reminds her of her very first beau. Ahh, first love sweet love.