In Days, he plays Paul Narita, a famous baseball player who comes out of the closet and who finds comfort in the arms of Will Horton (played by Guy Wilson).

However, Paul is still in love with his ex Sonny Kiriakis (played by Freddie Smith) who — this being a soap opera — happens to be the current boyfriend of Will Horton. 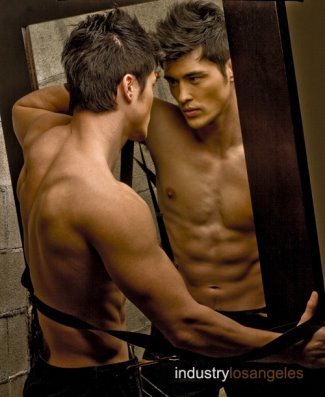 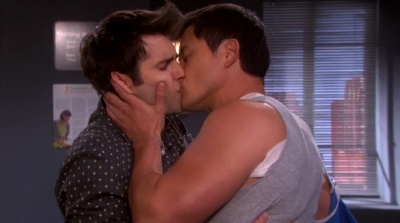 Awww. Get a room, you two!!! Oh, looks like you are already in a room. 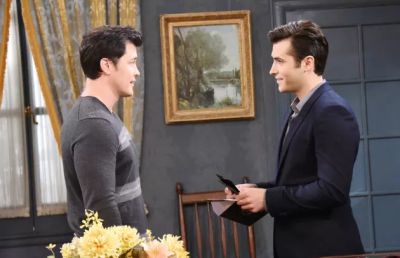 In an interview with michaelfairmantv.vom, here’s what Christopher says about working with his co-star: “He is cool and awesome, and one of the nicest and most humble people I have ever met, which is so nice when someone is a celebrity.” 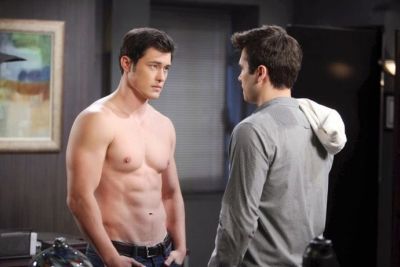 Is Christopher Sean Gay in Real Life? Or is he straight? If he is straight, does he have a girlfriend? Or is he still free, single, and available? Unfortunately, we don’t have the answer to these questions but we will update this post once we do have the information.

Whether he is gay or straight, the guy deserves props for his willingness to take on the role at a time when other actors would hesitate to do it. Here’s what he told Michael Fairman on his reaction when told about his role:

They said, “Are you comfortable playing a gay role?” And I said, “Yes!” I talked to my manager about it. He was like “Listen; at the end of the day, it’s a very controversial thing to play a professional athlete who is coming out.” And so for me, to be able to be a part of the gay right movement, seriously, it’s like “Wow!”

2020 Update: The answer to the above questions, fellow Famewatcher, goes like this: He is straight and dating girlfriend Laneya Arvizu, a model and write of Native American descent. Here’s a photo of the two at the December premiere of Star Wars: The Rise of Skywalker. 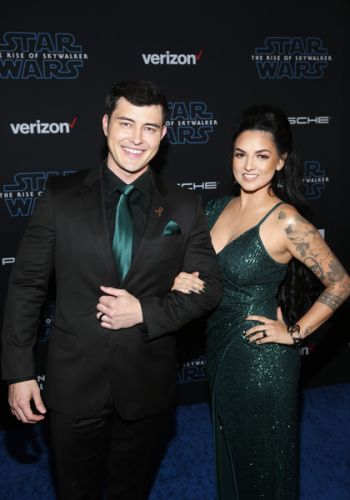 Christopher Sean Ethnicity or Ethnic Background. He is Asian American. His dad is Caucasian while his mom is originally from Japan. Here’s a photo of his parents which he shared on Instagram (follow him @mrchristophersean). 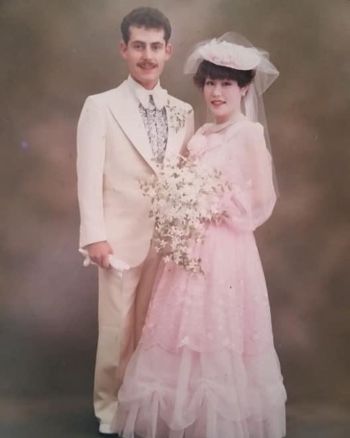 …..
Christopher Sean: Beauty King. When he was younger and starting his showbiz career and before he made it to the TV big leagues (via Days of Our Lives), Christopher Sean went by the name Christopher Friel and bagged some male beauty pageants such as the Mr. Philippines USA 2006. 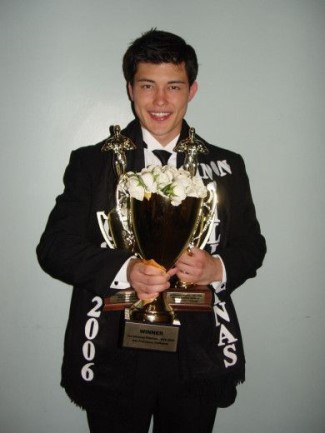 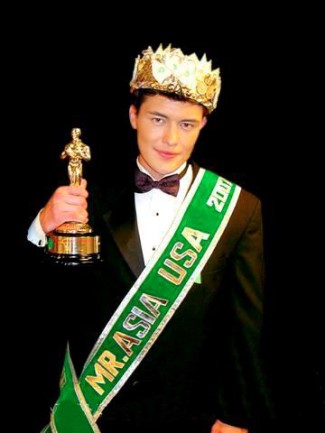 Christopher in his underoos during the Mr. Asia USA pageant. 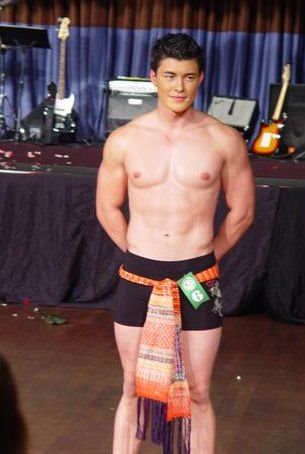 Should we include him to our list of gorgeous men wearing loincloth or whatever that thing is he’s wearing over his boxer briefs. 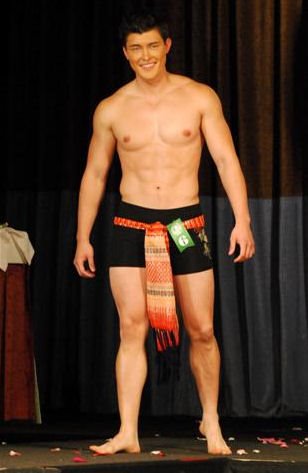 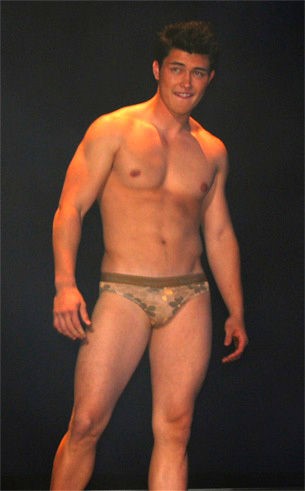