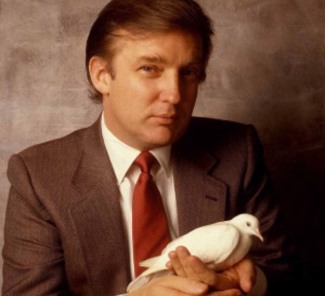 Do we know this for a fact? Well, we haven’t personally touched his hair to determine its realness but Kathy Griffin testifies that it is real. The funny redhead may be Enemy Number One for Trump and his online army but before she got in trouble for posing with The Donald’s bloody mask, Kathy and Donnie were actually kind of “friendly” to the point that she performed for his charities. During one of their meetings, Trump allowed Kathy to check out his hair.

Kathy tells the story about how she determined that The Donald’s hair is the real deal during a Google Talk last December 2016. Here’s what Kathy says about Trump’s hair: ” Here’s the real deal. The first piece of news is, it’s actually all his hair. Yes. So, it all grows out of his head. It’s very long and fine. Like when he gets out of the shower he looks like, uh, I was gonna say Gregg Allman, but who’s somebody they would know? Who’s got long fine blond hair? Harry Styles? But it is all his hair… it’s just sprayed and sculpted.”

Here’s the video. She starts talking about Trump’s hair starting at the 31:40 mark:

Should The Donald get another Newsweek cover featuring his hair? 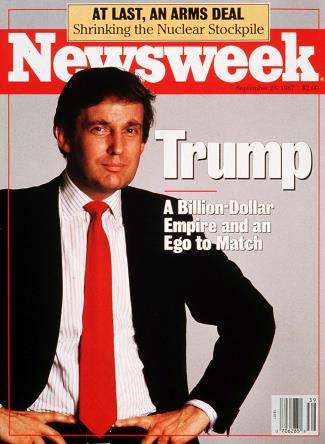 Megan Kelly, a conservative talking head on TV, also confirms that Donald Trump is blessed with real hair. From toofab.com:

“Donald Trump is known for critiquing women’s appearances, how would you critique his appearance?” Andy asked Kelly. “I would say, the hair is real,” she confessed. “I have laid hands on it personally. That is not a wig and it’s not a comb over, either!”

“Really?” Andy asked in shock. “I have run my fingers through it … we used to get along!” 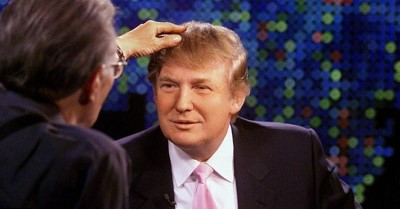