Henry Cavill Shirtless: Young vs Old, Now vs Then. Today in shirtless male celebrities, we bring you a young Henry Cavill (aka Henry William Dalgliesh Cavill) modeling with and open shirt which he eventually gets rid off.

So our young Henry poses from here… 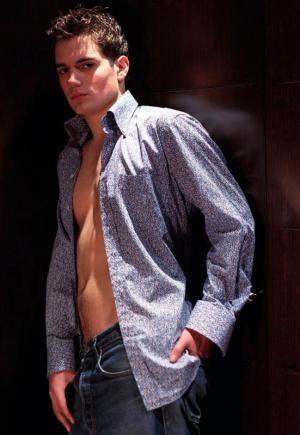 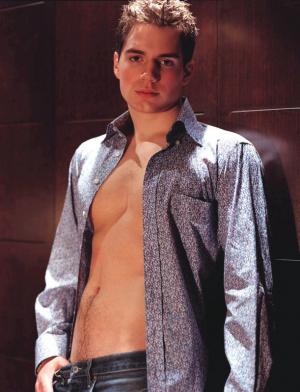 And, finally, here where he goes totally shirtless. 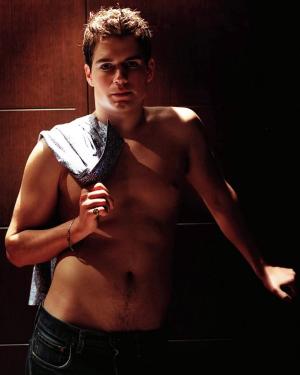 For those of you not familiar with Henry Cavill, here are some info about him we grabbed from wikipedia:He is British. He was born 5 May 1983. He has four brothers, three older and one younger. And, if he did not become an actor, he would have joined the armed forces.

Apparently, our Henry fell in love with acting while still a young boy in boarding school. Quote: “In prep school, I really learned to love the stage. When you step out from the wings and into the lights, there’s this incredible rush of adrenaline and fear and anticipation; it’s just something else, it really is.” 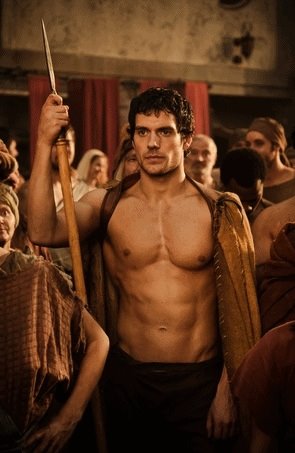 So which shirtless Henry is hotter? This current version of him or the one above when he was younger? 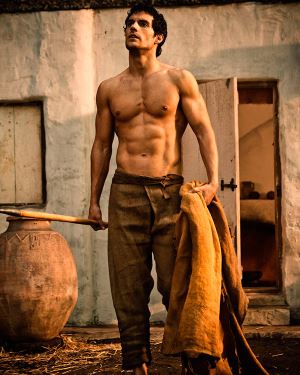 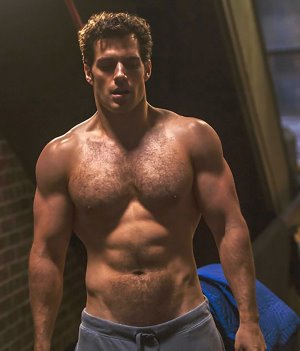 Henry Cavill Underwear: Boxers or Briefs? Does Henry wear boxers or briefs? Unfortunately, we don’t know. But if the following fan-made Henry dolls are to be believed, he appears to be a fan of boxer briefs. 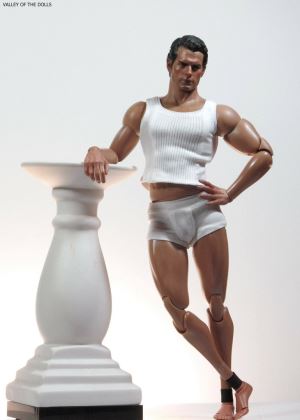 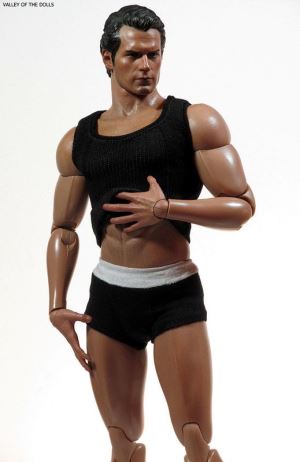 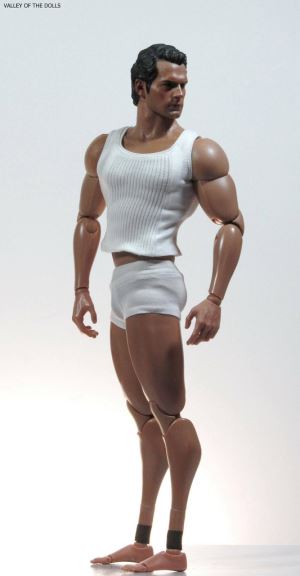 More Henry Cavill Sexy Photos ( posted 26 November 2011). Look who’s coming up the Hollywood celebrity ladder these days? It’s our British imaginary boyfriend, Henry Cavill, that’s who! His first Hollywood studio movie, Immortals, is a certified hit. It already made US$ 130 Million (worldwide box office) and its expected to make more money as it continues its theater run and as it expands in more countries. 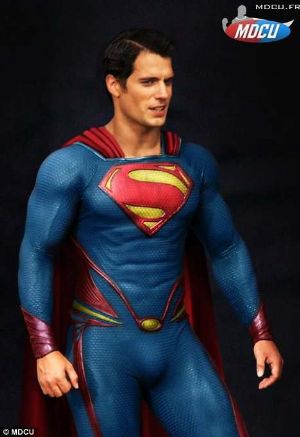 Now, every Superman fan and their moms know that Henry is starring in the soon-to-be-rebooted Superman which, we’re pretty sure, will make him a bigger star than he already is. The movie is coming out in 2013 but the studio has released some still photos of our Man of Steel which shows Henry The Muscled Stud fitting nicely in a newly designed Superman suit.

Want some Henry Cavill fashion style? Check out these photos from a recent issue of Vogue. Here’s our guy wearing a Belstaff Classic Trophy Jacket. 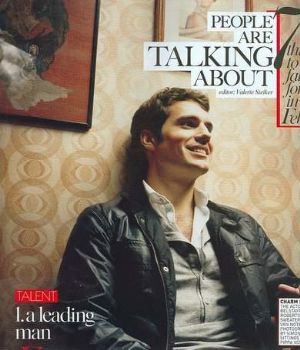 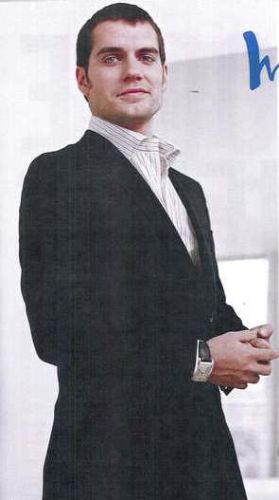 To keep himself warm, our Henry wears a Lacoste Cable Cardigan with shawl collar which he tops with an Yves St. Laurent coat. 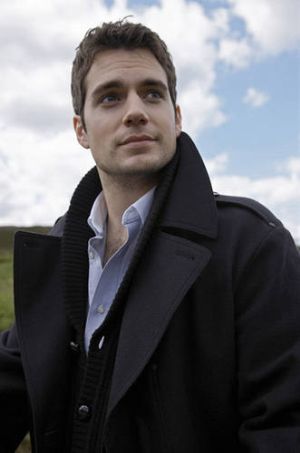 So what do you think of Henry’s fashion style? Pretty cool, eh?