Maximilian Acevedo Shirtless, Underwear, Girlfriend. If you have not watched The Babysitter: Killer Queen on Netflix, you should drop what you are doing and go watch it. Actually, you should watch its predecessor first, The Babysitter, which is also on Netflix.

Both comedy horror movies are silly, campy, and fun. Oh, they have no pretensions of being good movies too so critics who are calling them bad are missing the point. Of course, they’re bad. They’re supposed to be bad.

Now, we watched The Babysitter: Killer Queen because of Robbie Amell‘s sculpted abs but when the credits were rolling we were like, “Who’s the hunky curly haired guy wearing blue tank tops?”

His name, fellow Famewatchers, is Maximillian Acevedo. This is actually his very first movie and third acting gig after two television appearances. 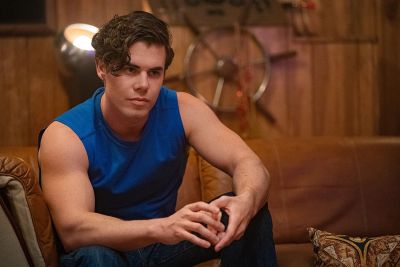 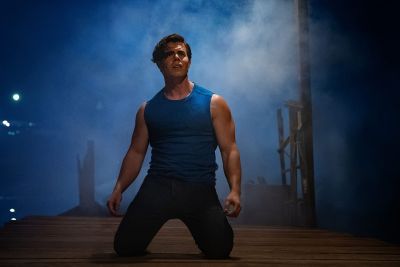 The 21 year old actor plays Jimmy on the movie who is boyfriends with Melanie who is friends with Cole who is targeted by The Babysitter: Killer Queen.

In an interview with nightmarishconjurings.com, here’s what Max says about the role he plays:

My character is your typical “new-school” John Travolta coming from Grease type of deal. I’m the star of the school and the man of the hour. I’m the guy that gets the girls that the guys want. At the same time, I’m not the biggest douchebag because I do look out for the people that I care about. I have a very big heart and though I come off very dumb, my intentions are right and pure. When it comes to the character of Cole, specifically, I’m definitely looking out for his best interests, as least at the beginning; kind of like an older brother. Jimmy’s being a good friend as well as an extremely outgoing, ballsy, adventurous character who is extremely raunchy at times.

Okay, you gotta watch the movie yourself. 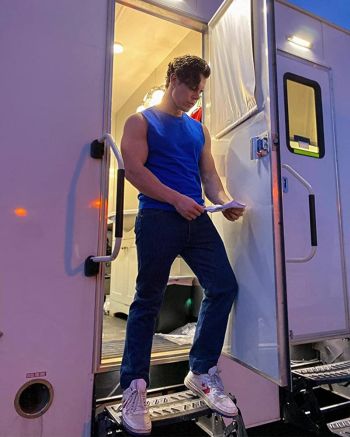 So, how did our Hollywood newbie get his perfectly sculpted abs? Apparently, he joined a gym when he was 14 to help him escape from the bullies at school and abuse at home. He developed a passion for working out and participated in fitness competitions.

Eventually, he found his way to Hollywood and is starring in a movie which is currently topping the Netflix top ten list in the U.S. and other parts of the world.

We want to see more of Max so let’s keep our fingers crossed that the Babykiller franchise will have a third installment and that he’ll get other acting gigs as well. 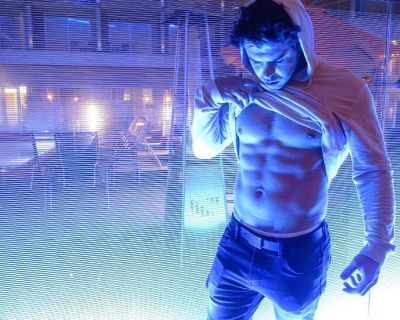 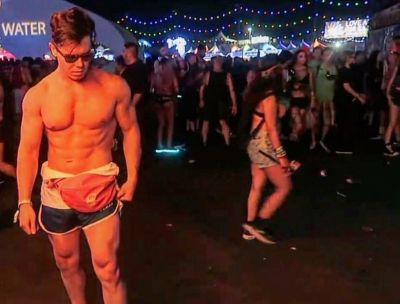 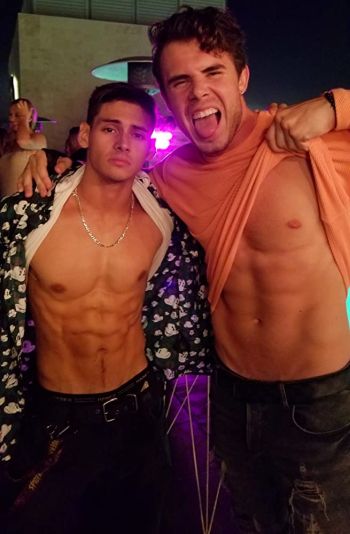 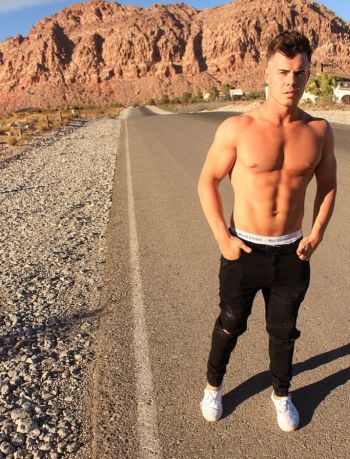 Maximilian Acevedo Gay or Straight? He is straight and, in the abovementioned interview with nightmarishconjurings.com, he admits that he is a bit of a ladies’ man or kinda like his role as Jimmy:

When it came to having a cute looking girlfriend, that was something I’ve always kind of had in my life as well. It’s been very easy for me when I would date women just because I find myself naturally charming and a very kind guy.

We do not know if the actor is dating anyone at the moment but we will update this post when we find out more about his relationship status. 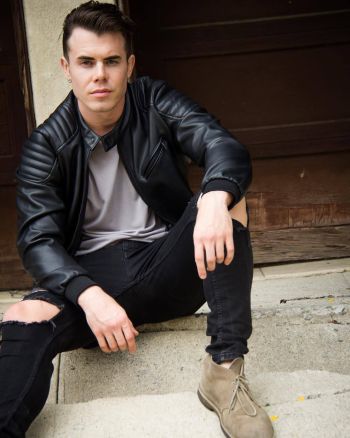 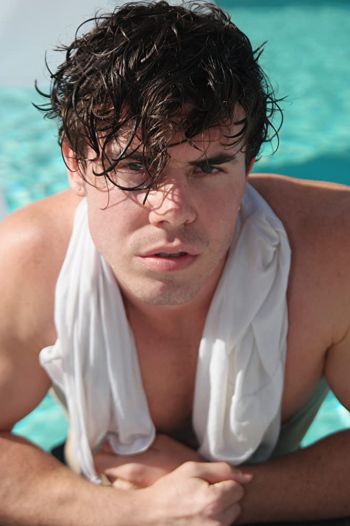 Maximilian Acevedo Ethnic Background. He is Cuban which is why we are adding him to our list of Hot Latino Hunks. 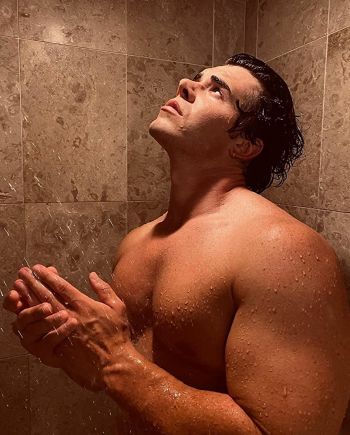 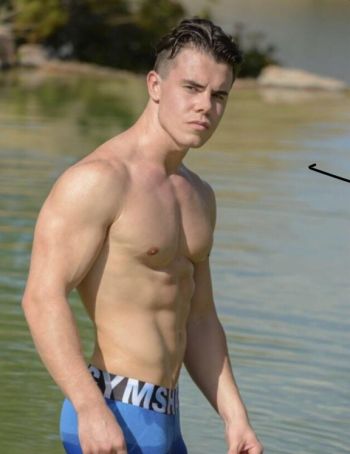 Apparently, he did some underwear modeling too! 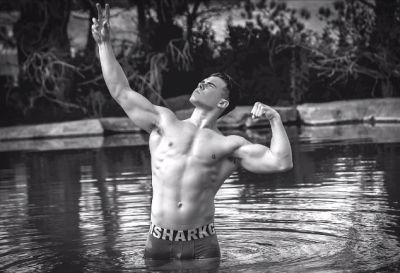