Italian boxer Guido Vianello is making headlines this very day because he just won his 8th straight victory as a professional boxer in Las Vegas. Keith Eidec from the boxingscene.com tells us more: “Guido Vianello shook off some rust during his first fight in more than a year and recorded another knockout Saturday night.”

The report adds: “The 2016 Olympian from Italy stopped Mexico’s Rafael Rios late in the fourth round of their heavyweight fight on the Isaac Dogboe-Joet Gonzalez undercard at Grand Casino Hinckley in Hinckley, Minnesota. The 6-foot-6, 244-pound Vianello dropped Rios late in the fourth round, which caused referee Tyrone Roberts to stop their scheduled eight-rounder with one second left in it.”

Oh wait, this post is supposed to be about athletes rocking their Speedos!!!! Well, here’s our undefeated pro boxer — who also won a silver medal at the Sofia 2014 European Union Amateur Boxing Championships — looking like the champ he is in his black briefs-style swimwear. Yay! You can see more of him on Instagram (@guidovianello) where he occasionally posts shirtless and sometimes underwear/swimwear photos. 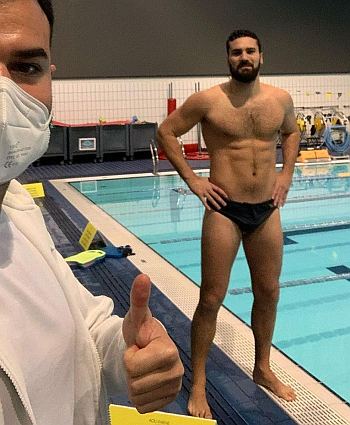 And here’s karate champ Luigi Busá fixing his Speedo while enjoying sunning himself on the beach. Like Guido, Luigi is also from Italy and, as already mentioned, he won a gold medal at the Olympics particularly the 2020 Tokyo Games. In addition, he also boasts of a two gold medals from the World Championships and five gold medals from the European Championships. You can see more of our sporty hunk on Instagram @luigibusa1. 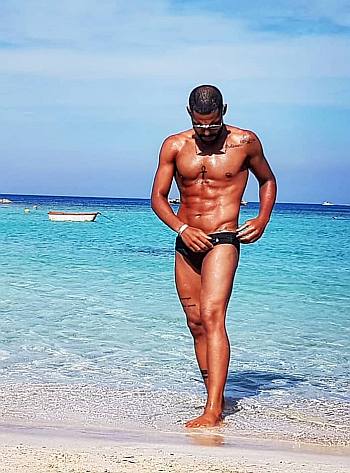 As you may have suspected, the rest of our Speedo boys come from either South America or Europe where wearing Speedos is normalized and guys ain’t shy about walking around in skimpy swimwear. Aussies love them their swimbriefs too which they call budgy smugglers but we’ve already blogged about them several times so we did not see the need to include them in this post. 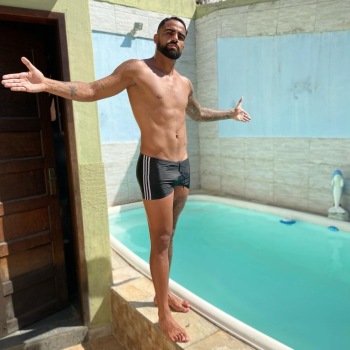 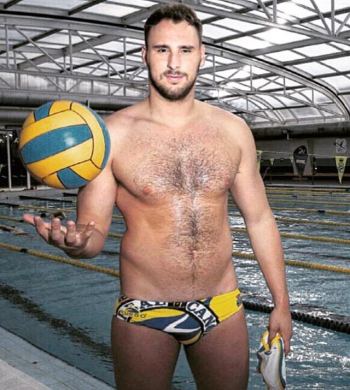 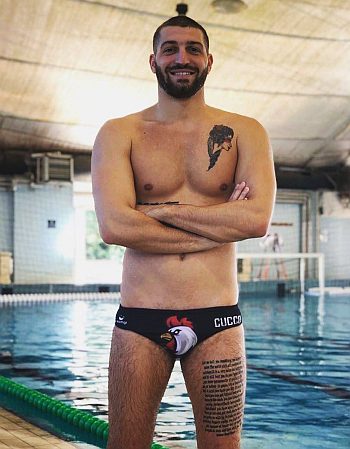 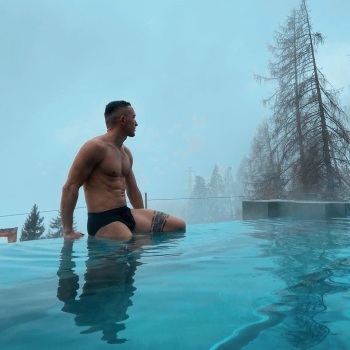 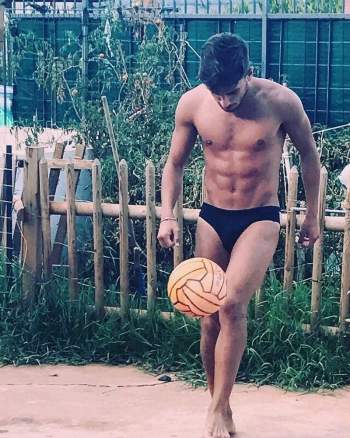 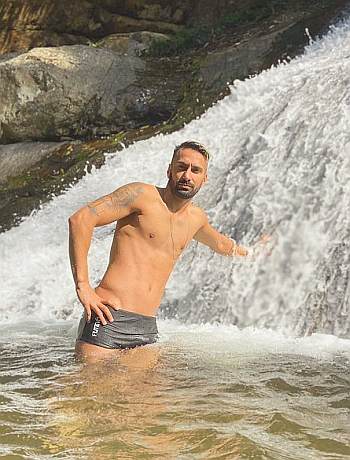 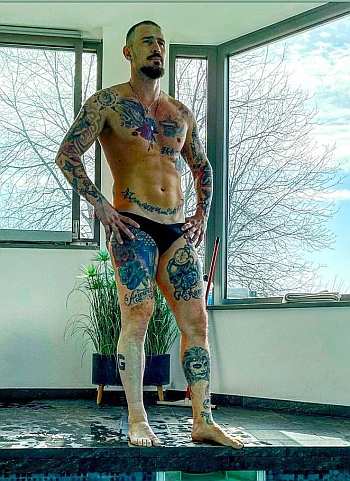 And here are bonus Speedo hunks: 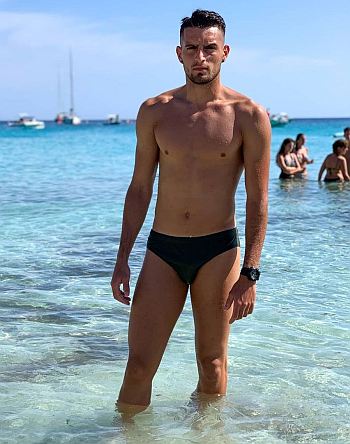 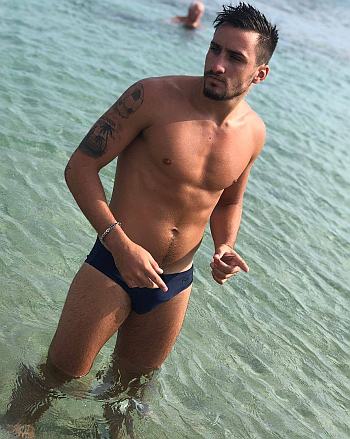