Homburg Hat for Men: Celebrities and World Leaders. Some of you, like our good friend Deena, want to see more famous men wearing Homburg hats so we decided to update this post (nearly ten years later) to give you what you want. Now, did you know that the man who popularized the homburg hat is no other than Winston Churchill? He looks so badass wearing it too. Although, to be fair, Churchill is a real deal badass and looks like one no matter what he is wearing. He saved us from Hitler after all. 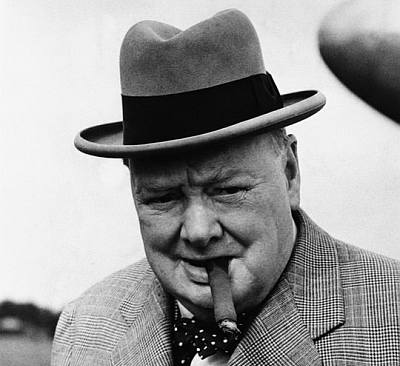 Now, among famous men who are alive now, Al Pacino leads the list of those who rocked their homburg hats when he wore one in The Godfather. 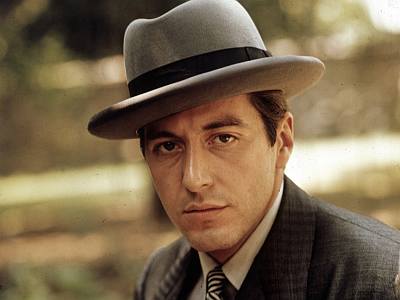 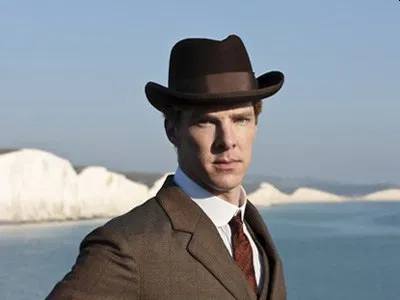 For those of you wondering, the homburg hat gets its name from the town of Bad Homburg in Germany where, according to wikipedia, it originated as a hunting gear. Now, that’s quite a leap, no? It went from being a hunting wear to being a favorite among world leaders. We’re glad it did because it is one of the classiest men’s hats out there.

…..
Homburg Hat for Colin Farrell: Celebrity Men’s Hats (posted 30 April 2010). Talented but controversial actor Colin Farrell sure loves him his black hat, no? Is this what one calls a Homburg hat? 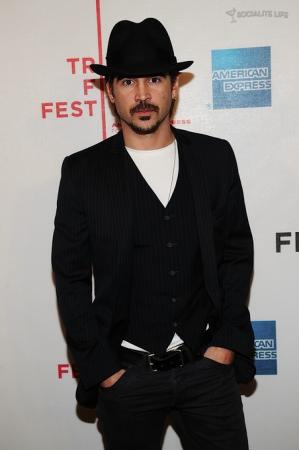 It sure looks like a Homburg hat to us but those of you in the hat business can identify it more correctly. 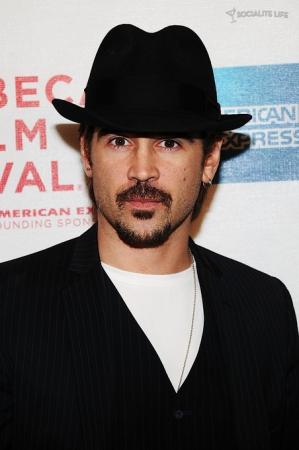 Oops, here’s a not very flattering photo of Colin because it makes him look like a teeny weeny guy which he is not. 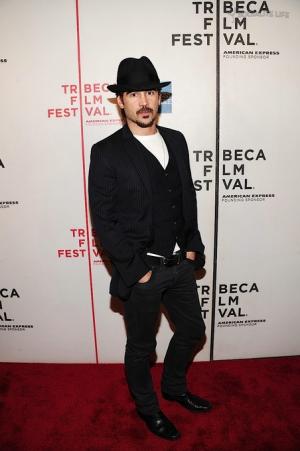