Rafael de la Fuente Gay or Straight in Real Life? Girlfriend or Partner? Oh man! Please tell us Rafael de la Fuente is not going to be typecast as the gay lover on the side. He played one on Empire (we still think he still the best boyfriend of the Jussie Smollett character). And he’s playing one again on the reboot of Dynasty on The CW. At least he is a regular cast member this time so they won’t just cut our Rafael off the show like they did on Empire. 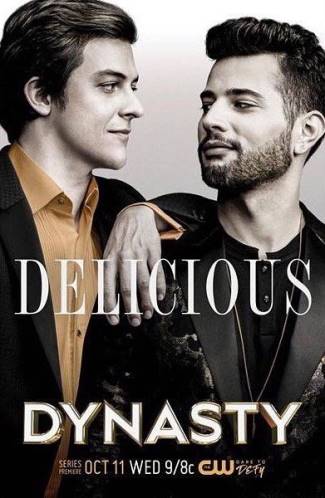 So are you one of those who wondered about the identity of Alberto Ammann‘s kissing budddy in Narcos? Well, you are not alone. And we are here to give you more details about the guy. But before we do so, let us look again at Pacho Herrera and his kissing partner, shall we? 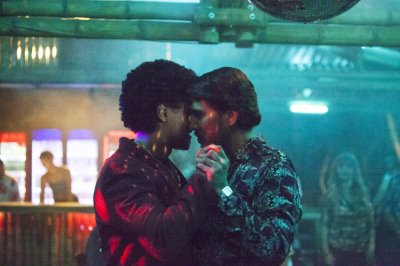 Here’s the video version for those of you who are more into videos.

END_OF_DOCUMENT_TOKEN_TO_BE_REPLACED

Alberto Ammann Gay or Girlfriend: Pacho Herrera in Narcos. Is Argentine actor Alberto Amman, who plays Pacho Herrera in the Netflix drama Narcos, gay or straight in real life? Nah, he is straight. And he has a girlfriend, Clara Mendez Leite, who’s also in the acting biz. Here’s a photo of the lovebirds, in matchy-matchy jeans, during a red carpet event a few years back. 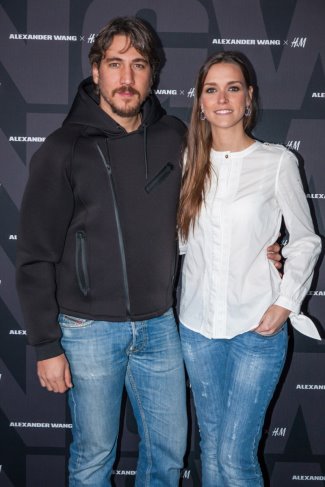 Now, although he is a straight dude, Alberto is pretty supportive of the LGBT community as you can see in some of his posts on Instagram. Follow him @albertoammann. Alberto is becoming an LGBT favorite these days because his character on Narcos, Pacho Herrera, is kinda coming out as a gay dude. Here’s Alberto (as Pacho) dancing oh-so-intimately with co-star Maurho Jimenez.

END_OF_DOCUMENT_TOKEN_TO_BE_REPLACED

Enrique Iglesias Underwear, Shirtless, Gay or Girlfriend. This update is for those of you who are fans of and are looking for Enrique Iglesias underwear. Sadly for you, these are the only things out there. Its a thin harvest we know but, at least, you can say that you saw Enrique in jockstrap underwear. Hehe. 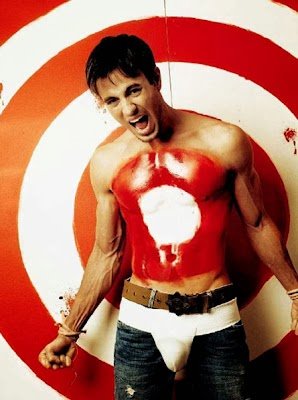 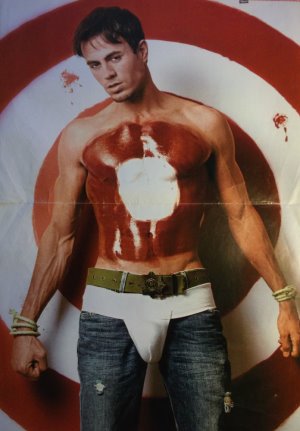 END_OF_DOCUMENT_TOKEN_TO_BE_REPLACED

Hot Venezuela Men: Six Manly Hunks From Venezuela. Are men from Venezuela among the hottest guys on earth? We here at Famewatcher believe so. They are certainly up there with Slovakians [see these Slovakian hunks] and we have photos of Venezuelan male celebrities as proof that guys from the Land of Hugo Chavez can, when it comes to male physical beauty, top the rest of the world.

Football Hunk Roberto Rosales. Baby-faced Roberto José Rosales Altuve is the kind of guy we’d like to bring home to mama. He’s cute so we’d like to baby him. He’s also every inch a hunk so we’d like him to be our daddy. And he’s a football star too! What more can a girl ask for? 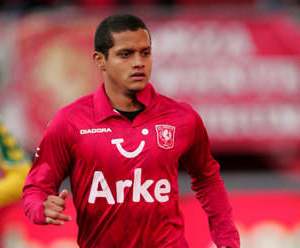 END_OF_DOCUMENT_TOKEN_TO_BE_REPLACED

Juan Pablo Galavis Underwear and Shirtless Photos. Who’s the guy above with nice abs and salmon red pants? The guy, fellow Famewatcher, is Juan Pablo Galavis a Venezuelan-American football player who is a contestant in the upcoming edition of The Bachelorette which is scheduled to air this coming May. 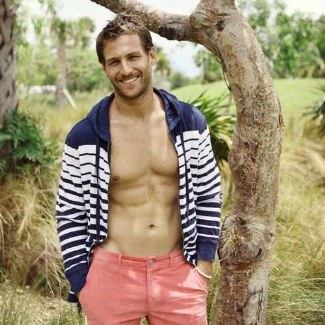 Here are some things you might want to know about him: