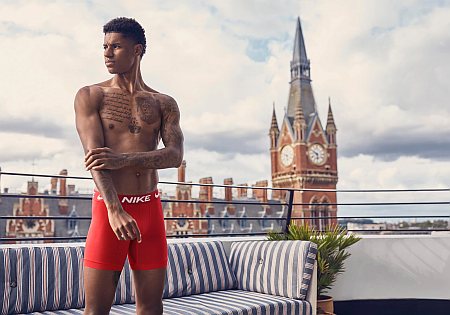 Red Underwear for Men Update. So, were writing our post on the Nike underwear modeling photos British football star and anti-hunger activist Marcus Rashford and we went like, “Hmmm, didn’t we write a post about red underwear for men years ago? Maybe it’s time to update that.” And yes indeed. It’s about time we bring you more male models rocking their red underoos and, for this update, we’ll be looking not only at current styles but we’ll be checking out vintage ones too. You know, like this BVD brand which bills itself as the “Great American fit for the great American male”.

Versace Mens Underwear Models 2021 Edition. Let us continue blogging about men in their underwear and, this time, let us check out these hunky guys looking cool and hawt in their Versace briefs and boxer briefs shall we? We grabbed majority of these images on Instagram so we are including their handles for those of you who want to see more of their gorgeousness. Anyhoo, let’s begin our list with German model Markus Nagele. 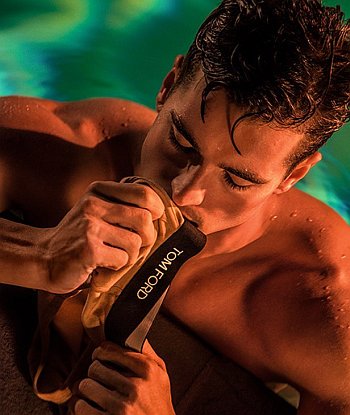 Tom Ford Male Underwear Models 2021 Edition. Tom Ford may be best known for dressing up James “007” Bond in his body-hugging tailored suits but did you know he is producing men’s underwear too? Yeah, apparently, the brand decided to expand its menswear line by providing some competition — some would hope a stiff one — to the likes of Calvin Klein, Dolce & Gabbana, Emporio Armani, and other famous brands who are making moolah from hiding men’s family jewels. Haha. 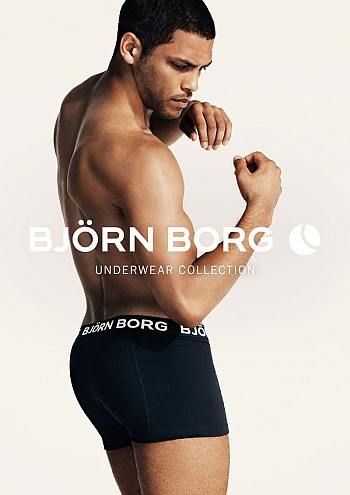 Bjorn Borg Male Underwear Models 2021 Update. More than ten years later, we are updating to note that tennis great was able to build his fashion brand. We are doubtful that he’d pull it off so props to the guy for being one of the few sports stars who were able to build an empire around their name. In August last year, the brand made its biggest “get” yet when it comes to underwear models when it hired actor Joel Kinnaman to be a face for the label. Here are some of his hunky photos wearing Bjorn Borg underwear: 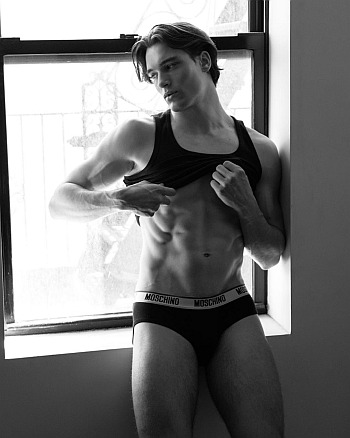 Moschino Male Underwear Models 2021 Edition. So we were thinking of including these photos when we updated what we wrote about Moschino hunks from way back in 2012 but our friend Kevin was like, “Are you mad? That’s going to be a very long post. Better to do a separate one.” Realizing that he is right, we decided to do a separate blog post and so here are more Moschino male underwear models for the thirsty Famewatchers among us. We begin, of course, with probably the most famous university teacher in the world, the whipsmart Italian Maths lecturer Pietro Boselli who went on to become a model: 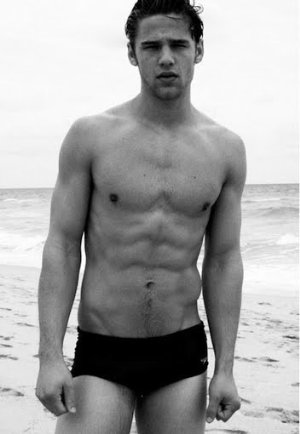 Caleb Halstead Hot American Male Model. Whatever happened to the very first American male model we had a crush on? Seriously, when we were blogging back in the early 2010s, we had various photos Caleb rotating as our computer monitor wallpaper. Boy, we were so happy every morning staring at his handsome mug before we began the day’s work.