Nick Robinson Gay in Real Life, Shirtless, Girlfriend. Five years after we originally wrote this post, Nick has gone on to become a serious actor to watch by virtue of the critically acclaimed movie Love Simon where he played the title character, a closeted gay high school student who faces the threat of being outed. 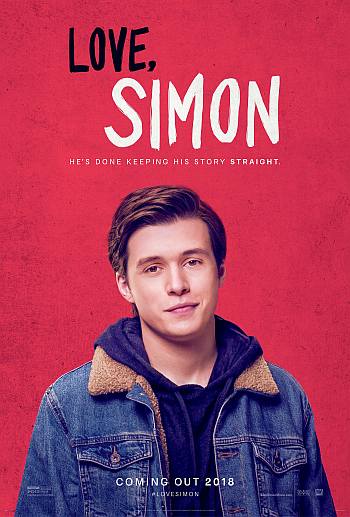 The movie was a hit to the audience and critics alike — having made $66 million on the box office (with a $10 million budget) and scoring 92% Fresh on Rotten Tomatoes — that it spawned an upcoming TV show called Love, Victor which stars Michael Cimino with Nick doing the narration. Anyhoo, here are some shirtless photos of Nick screencapped from Love, Simon.

Some Simon intimate moments in the movie; our hero gets to kiss two guys on the show. Yay for him! 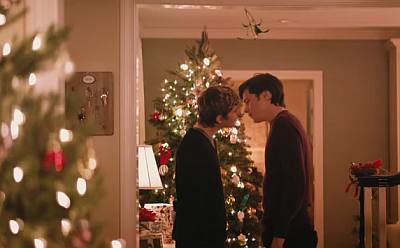 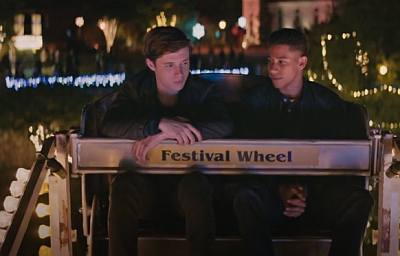 Now, is our Nicky gay or straight in real life? He addressed this question by saying he is straight during an interview with Ellen Degeneres on her TV show. However, he revealed during the interview that his brother is gay and that he came out to the actor during the filming of Love, Simon:

He came out around the same time we started filming, yeah. I think that he had been dealing with this for a long time and the timing was coincidental, but one of the best things that came out of this movie was being able to talk to him.

…..
Nick Robinson Actor on the Rise (20 June 2015). Time for a post on Young Hollywood. This time, we’d like to introduce you to Nick Robinson (full name: Nicholas John “Nick” Robinson) who is about to hit it big via Jurrasic World where he plays one of the young leads of the summer blockbuster. 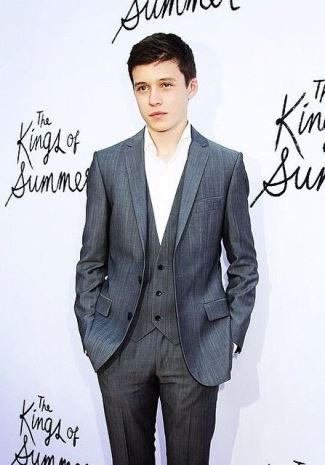 Nick turned 20 years old last March. Prior to Jurrasic World, his previous projects include the 2013 movie The Kings of Summer (in which the Hollywood Reporter called him “the breakout star”), Melissa & Joey (a TV series where he plays Ryder Scanlon), some minor TV gigs, and several theater plays.

Oh, he made it to The David Letterman Show which is quite a feat for a young man. Watch:

What a cool kid! He is so composed and unruffled.

Nick Robinson Shirtless Photos. Unfortunately, we don’t have any at this point. But to make up, here’s Nick’s diving namesake, Nicholas Robinson-Baker of Great Britain. The photo is taken during the 2012 Olympics where Nick and teammate Chris Mears competed in synchronized diving.

Does Nick Robinson Have a Girlfriend? It does not seem like he is dating anyone at the moment. If you do know if he’s dating someone, do spill the beans in the comments. Anyhoo, here are pics of Nick with some girls who may not be his girlfriends but are his friends (and co-stars) who happened to be girls. Who knows, maybe he actually dated one of them. Anyhoo, here’s Nick with Chloe Moretz, his co-star in his upcoming movie The 5th Wave where he is one of the main characters. 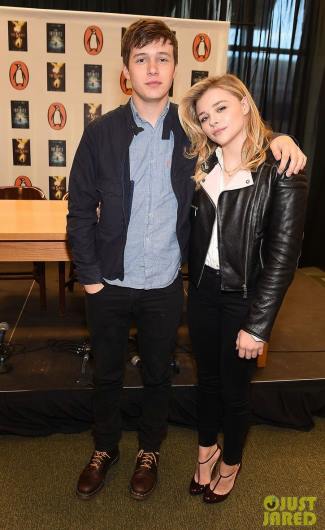 Nick with Erin Moriarty, his co-star in The Kings of Summer. 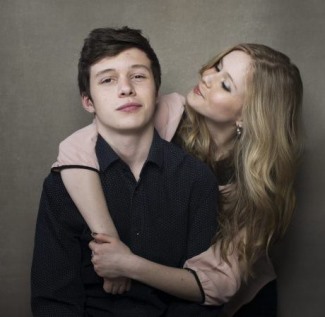 And, finally, here’s Nick with Taylor Spreitler, his co-star in Melissa & Joey. Sadly, the series has been cancelled by ABC Family. 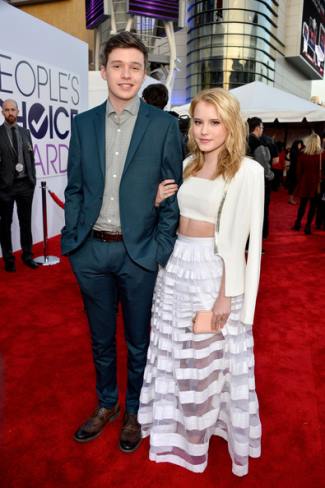 Okay, let’s end this post with this still photo of Nick Robinson from Jurrasic World. He’s really a good looking guy, no? We hope his star will continue to rise in Hollywood. 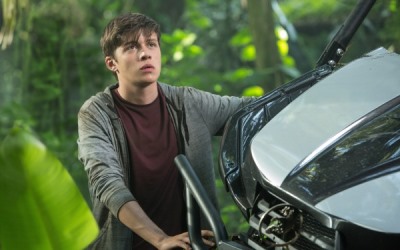