Martin Mica Sharon Stone Boyfriend Models Upman Underwear. Martin Mica, a male model from Argentina sizzles in his Upman underwear for the brand’s Winter 2012 Campaign. Martin is also sizzling these days because he is dating Hollywood superstar Sharon Stone. Sure, maybe her star is no longer as bright as 10/15 years ago but the Basic Instinct actress remains a superstar in our book. Especially so because she is dating a hot guy 30 years her junior (she is 54 years old while he is at a delectable 27). 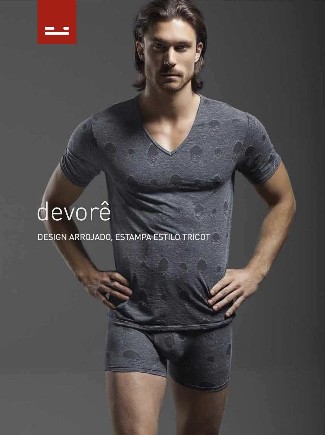 Here are the lovebirds attending the Fendi fashion show in Milan, Italy. She really doesn’t look her age in this picture, doesn’t she? Looks like whoever said that fifty is the new forty is wrong because, in the case of Sharon Stone, fifty is actually the new THIRTY. For those wondering how these two hooked up? They reportedly met at a Vogue Brazil party in Sao Paulo last May and started dating afterwards. 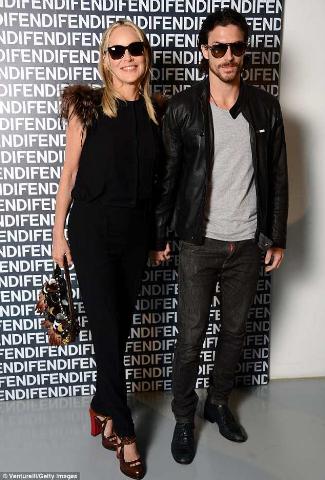 Anyhoo, here are more underwear photos of Martin Mica from the catalogue of Upman Underwear. By the way, Upman is a Brazilian brand and not Argentinian as we mistakenly assumed at first.

We don’t think Martin needs a pair of long johns thermal underwear this coming winter because he has Sharon to keep him warm. Want more men’s long johns underwear? 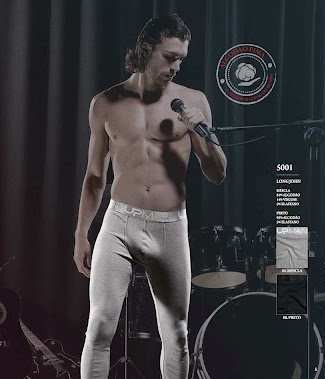 Our favorite underwear photo of our Argentinian hunk. For those of you wondering Inverno is Portuguese for winter. Thank heavens for Google Translate because we initially scratched our head wondering what the word means. Haha. 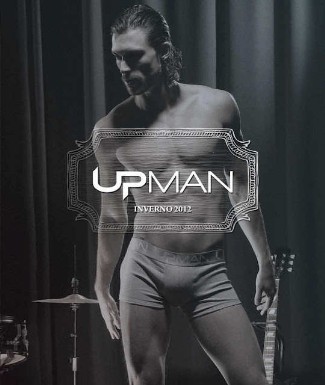 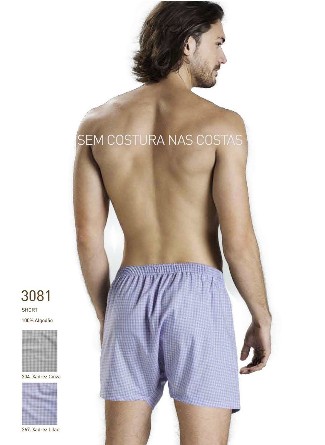 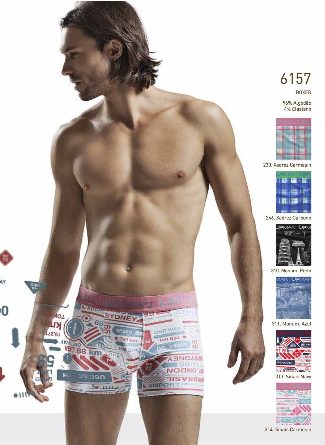 Now just because Martin models Upman Underwear doesn’t mean that that’s the only label he wears. Check out His Hunkiness in a pair of white Dirk Bikkembergs boxer briefs. 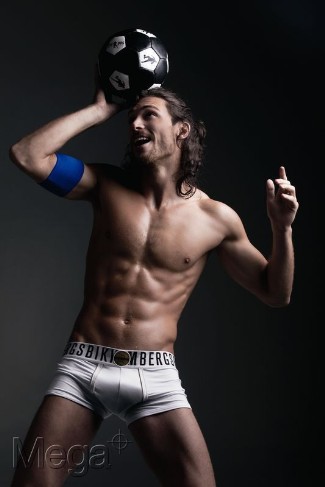 That’s it for now. We hope to do another post on this sexy man from Argentina. In the meantime, go check out our earlier post on Argentine Hunks in Underwear.