John Fenoglio Shirtless, Boyfriend, KTLA Hunk. Apparently, we did not look hard enough when we wrote our original post on John Fenoglio because the answer on whether our good-lookin’ media hunk is a friend of Dorothy has been there all along.

Turns out he’s been out since he entered the media biz and that he’s got himself a beau in the person of film director Michael Rohrbaugh. Here are photos of the lovebirds we grabbed from John’s Instagram page which you might want to follow @johnfenoglio. 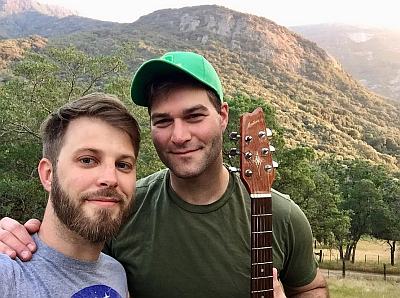 By the by, we should note that our Johnny boy is no longer with ABC 13 Houston. He moved to Los Angeles in 2016 and is now a general assignments reporter for KTLA5. Here are photos of him reporting from the field: 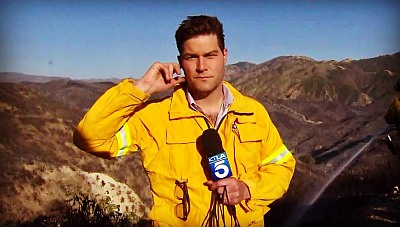 And here’s John anchoring the news inside the studio with fellow KTLA journo Cher Calvin: 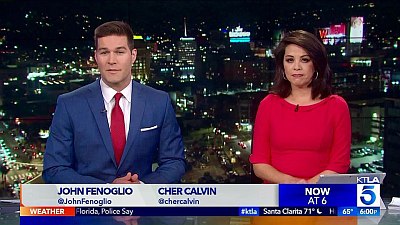 John Fenoglio Shirtless Photos. For the hos among us who are thirsty for Hot Media Men. 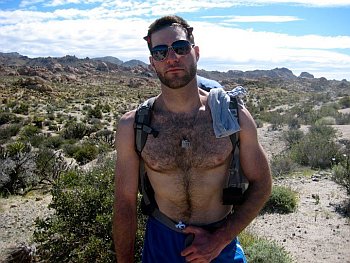 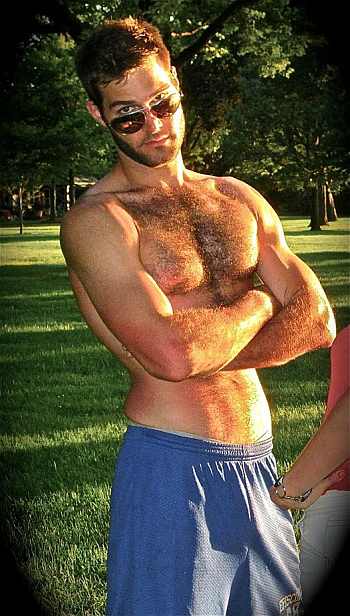 Did we mention that he was an EMT before he became a journalist? 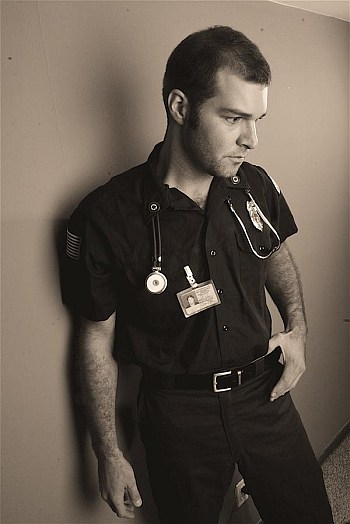 …..
John Fenoglio Is Hot, Hot, Hot (9 June 2015). Time for another post on Media Hunks and, this time, let’s focus our eyes on the gorgeous man that is John Fenoglio, a news reporter for ABC News in Houston. 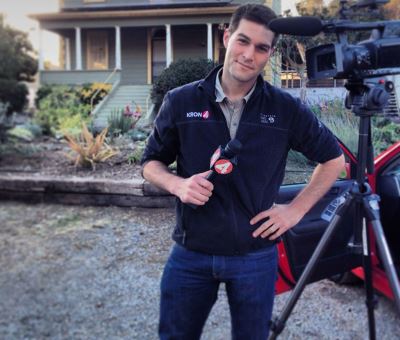 Apparently, he’s been in the media biz since 2007, the year he began his professional media career while interning at NBC. From there, his media gigs included reporting/producing/hosting stints with Outworld TV, Overexposure TV, Windy City Times, KCAL-Channel 9 (Los Angeles), France 24, and KRON-TV (San Francisco). 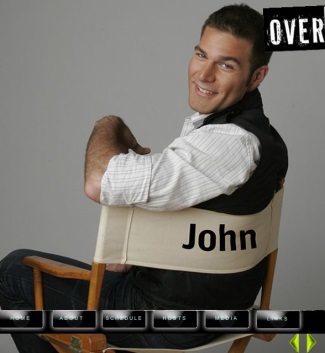 Last May, he moved from KRON to KTRK-TV ABC 13 in Houston which is where he got noticed by “male beauty oglers” for his reporting on the Houston flooding.

From Project Q Houston: “Houston viewers took note of Fenoglio last week as he hit the airwaves stepping over debris left behind in the wake of Houston’s massive flooding. Whether in Meyerland or Wharton, viewers soaked him up. And Fenoglio did it all with facial scruff and a tuft of hair peeking above the unbuttoned top of his shirt. Grrr.”

Is John Fenoglio Gay or Straight? If we are to guess — and of course we are because guessing is one of the things we do here at Famewatcher — John Fenoglio is either a friend of Dorothy or is a very enlightened straight ally to the LGBT community.

Why do we say this? Because his work history includes stints with LGBT media particularly the Windy City Times and we’re not sure but Outworld TV may be an LGBT enterprise too. 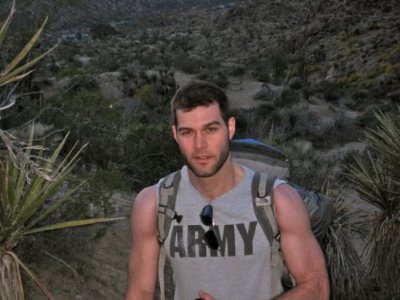 Does he have a boyfriend (or a girlfriend) at the moment? We don’t know at this time but we sure would like to know too. If you have the dish about our John’s relationship status, please share it in the comments.

If he is single and is not in a relationship, who would be the ideal squeeze for him? We’re thinking he’d be a good match for Ronan Farrow. What do you think? Or maybe the better match is Gio Benitez who is also with ABC? Hehe.

Let’s end this post with this photo for those of you googling for John Fenoglio shirtless and underwear photos. 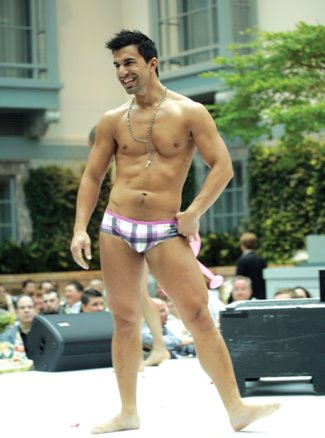 Okay, we know the underwear guy above is not John but the pic came out when we googled his name. It’s a photo taken during a Chicago Pride Event which accompanied John’s article on the Windy City Times. We’re not sure if he took the pic himself.