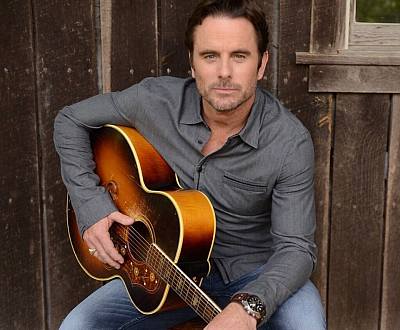 Charles Esten Shirtless Body, Underwear, Country Singer. Today in Hot Zaddy of the Day, we bring you actor Charles Esten who we first laid our eyes on when we watched Outer Banks on Netflix. We were like, “Whoa! Who’s that hot daddy? He may be playing a nasty character but damn do we want to know him.” 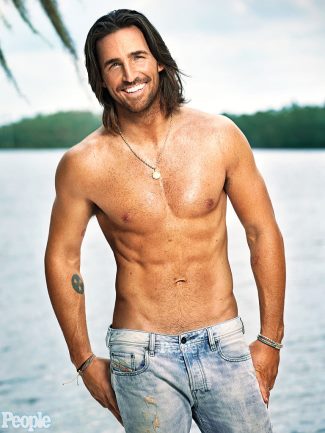 Jake Owen Shirtless and Underwear Photos: Gay or Girlfriend?. Does Jake Owen (full name: Joshua Ryan Owen) have the sexiest washboard abs in country music? We sure think he does! And the guys of People Magazine agree with us which is why, back in 2013, they published a shirtless photo of Jake Owen on the cover of their new Hot Guys issue of PEOPLE Country. 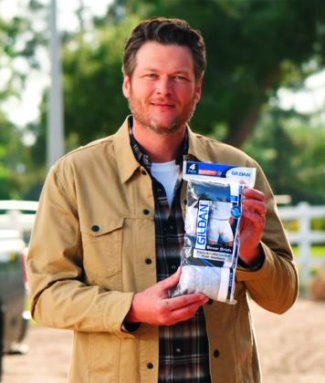 Male Country Singers in Underwear: Boxers or Briefs?. Look who has signed up to be an underwear model? It’s our favorite country singer and the winningest The Voice judge Blake Shelton! Check him out as a Gildan underwear model. 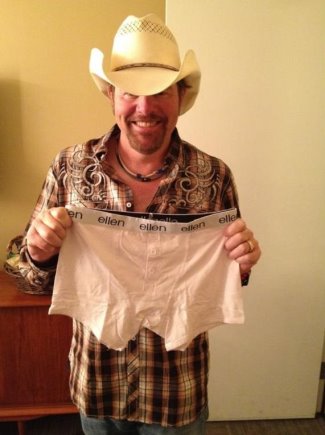 Brandon Chase Shirtless. We are updating this post to bring you this shirtless photo of Brandon Chase which we grabbed from his Instagram account (follow him @brandonchasemusic). Now, to answer the question we asked six years ago, no Brandon did not win The Voice during his season. 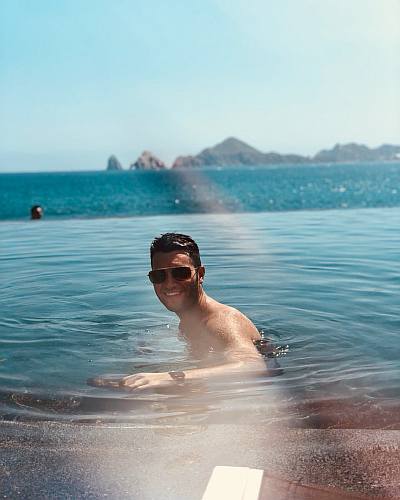 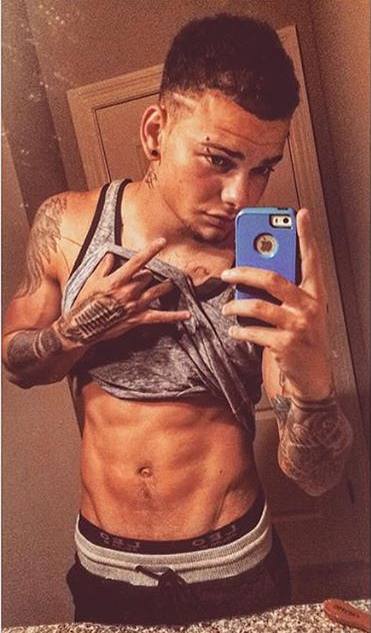 Kane Brown Shirtless Photos. For those of you looking for Kane Brown shirtless photos. We grabbed these images from Instagram account which you might want to follow (@kanebrown_music). He must be serious about working out because those are some sculpted six pack abs. Want more shirtless country singers?