In fact, Louis, who is open about undergoing an Ultra Refined ­Follicular Unit Transplantation (URFUT) procedure, gave his hair doctor’s contact number to the Take That singer.

Here’s what Louis said in 2012 about his own hair transplant and Gary’s need for one:

I keep telling Gary he needs it next. I always clock him glancing at my hair on the show. I’m giving Gary the number so hopefully he can get that bald patch at the back of his head sorted out. If you’re getting on, and you’re on TV with a lot of young people, you have to look after yourself.

Undoubtedly, the Louis is referring to Gary’s bald patch which is oh-so-obvious in this photo taken by the papz: 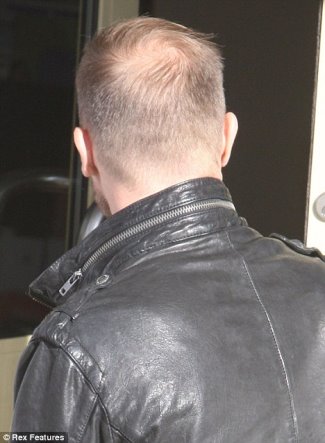 Gary Barlow Hair Transplant Before Photos. The above pic is from October 2011 during the X-Factor auditions. Here’s the Daily Mail reporting about it:

The reality TV judge showcased some rather thinning strands of hair while he was photographed heading into rehearsals.

Snapped from behind, the 40-year-old clearly displayed early signs of balding in the centre of his scalp.

As Gary stepped out of his car, inspired by The Fonz in his leather jacket, his hairdo looked typically preened. It was only when the Take That star turned around that he seemed to be sporting a slightly depleting mane.

Here’s another photo of Gary from his plus-size days (around 2005?) which suggests some male pattern baldness: 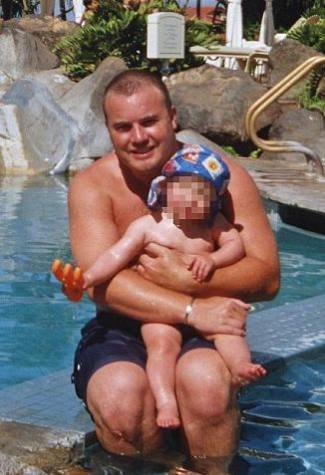 If Gary is balding and if he didn’t undergo any hair transplant procedure as claimed by his spokesperson, why don’t we see more of his bald patch? Why does he have oh-so-gorgeous hair in these photos? 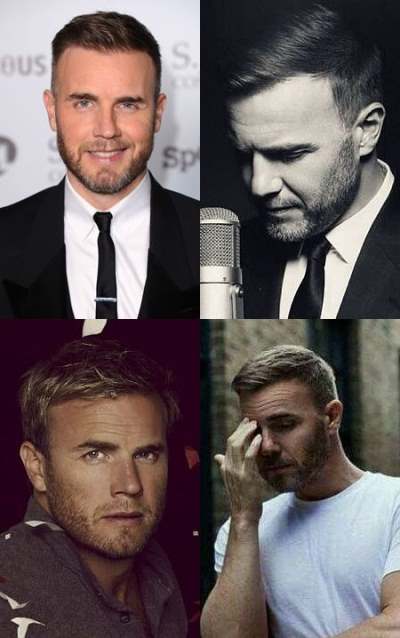 Well, if you believe MarkMeets (@MarkMeets), its because the handsome singer is using a hair thickening spray called Mane. Here’s MarkMeets tweet on 26 Jul 2012:

@MarkMeets: Gary Barlow’s rider includes a hairspray called Mane which helps him hide his thinning hair, still love him though!

Shall we consider this mystery solved? You betcha!