Gay Male Country Singers. We are updating this post again because, oh boy, being a friend of Dorothy and being a country singer has gone mainstream. And by mainstream, we mean a multi-awarded country singer announcing that he is a member of the LGBT community and kissing his boyfriend when after receiving the Best Vocal Duo trophy in this year’s Community Music Awards (CMA).

If you have been living under a rock (or really not into country music news), we are referring to TJ Osborne, the lead vocalist for the country duo Brothers Osborne. He came out as gay last February making him, in the words of wikipedia, “the first openly gay artist signed to a major country music label”. In this instance, the duo is signed with EMI Nashville.

This year, Brothers Osborne won the Country Music Association Award for Vocal Duo of the Year which is their fourth from the CMA (they won previously in 2016, 2017, and 2018) and, as earlier mentioned, he went on to kiss his boyfriend in the same manner that his brother went on to kiss his wife. Yay! Anyhoo, here’s a shirtless photo of TJ Osborne. 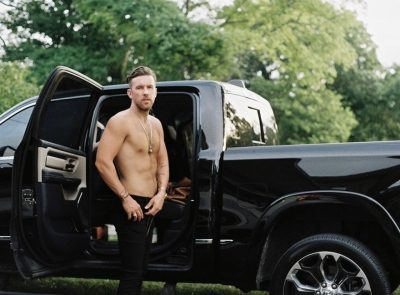 And here’s TJ with his brother John when they received their fourth CMA award as the best country duo. 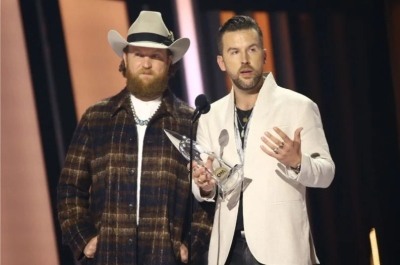 …..
Eight Proud and Out LGBT Country Singers. Looking for a list of gay male country singers? Well, we came with eight guys who made a mark for themselves in country music. Their stars may not be as bright as country stars such as Garth Brooks, Keith Urban, and our favorite country singer Blake Shelton but these gay country singers are just as talented. Anyhoo, let’s start our list with: 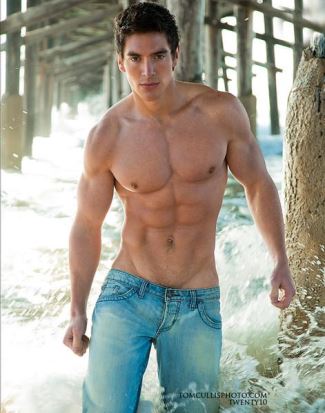 Most famous for: His single “All-American Boy” which went viral on Youtube last year. To date, it has logged a total of 3.2 million views and counting.

Drake Jensen. Canadian country singer Drake Jensen married partner Michael Morin in 2008 and publicly came out as gay four years later by releasing a music video for the single, On My Way to Finding You, which featured his husband. Drake dedicated the song to a gay Ottawa teen, Jamie Hubley, who committed suicide because of bullying. 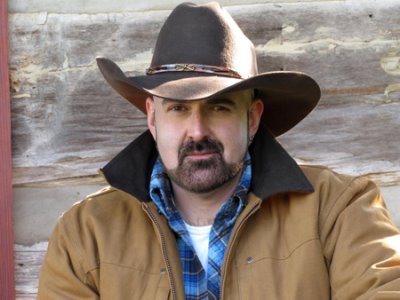 Quote about his sexuality (via Towleroad): “As a child I always knew there was something different about me above and beyond the gay thing. Even during the worst of the bullying I always felt I would make it through. My small town was like a pack of wolves; they sniffed out the damaged ones and turned on them. I was that wolf that was different from everybody else but I always knew God had something special in mind for me…I have been so lucky to be given so much, I have no choice but to give back. I give back through my music and through my story. I’m a homosexual musician telling my story through songs and spreading the message of love. In a perfect world, what could be wrong with that?”

Pretty good, no? Too bad he decided to call it a day, as far as his music career is concerned, back in 2007. Here’s a pic of Mark for those of you wondering what he looks like: 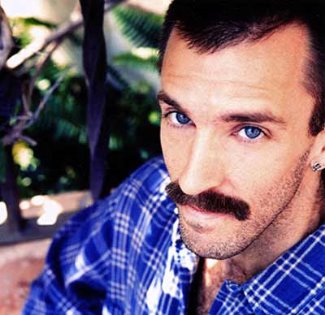 Brian Glenn. Next in our list of gay male country singers is Brian Glenn who performed with big country stars such as Garth Brooks, Alan Jackson, Reba McEntire, Patty Loveless, and his favorite of them all Dolly Parton.

He says of his experience singing with Dolly (via the Windy City Times): “It will be one of the greatest moments in music to date for me—backing up Dolly Parton. That’s a tremendous honor. She’s just one of those bigger-than-life people. She’s an icon of icons. Just to meet her is a tremendous honor; it’s almost surreal.”

In 2002, Glenn joined Marty Stuart’s band, The Fabulous Superlatives, and came out to Marty who apparently didn’t mind if Glenn is gay or straight. Props to Glenn for coming out and props to Marty for his open-mindedness. Remember this was more than a decade ago when gays were still afraid to come out. 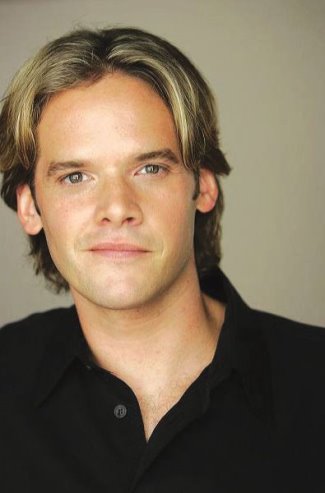 Says Brian of touring with The Fabulous Superlatives (via Windy City Times): “I love touring with Marty. It’s a great band, by far the best band I’ve ever worked with. It’s a lot of fun, great music, great vocals, great instrumentals and we all get along real well. [The band] became aware [that I was gay] about three or four months into [my time with the band], in the fall of 2002, and it hasn’t been a significant enough of a problem for anyone to be replaced. When I decided that I wanted Marty to know that [I was gay], I certainly was apprehensive and prepared for the worst. But it didn’t turn out that way, and I’m certainly grateful for that.”

Patrick Haggerty and Michael Carr of Lavender Country. The Stranger tells us more about Lavender country: “Lavender Country—with the original lineup of lead singer and guitarist Patrick Haggerty, keyboardist Michael Carr, vocalist and fiddle-player Eve Morris, and lead guitarist Robert Hammerstrom — formed in Seattle in 1972, and their self-titled 1973 album is recognized as the first gay-themed country album ever. The album’s 10 songs are sweet, funny, liltingly lo-fi, and—with lyrics like ‘There’s milk and honey flowin’ when you’re blowin’ Gabriel’s horn’ and a song straight-up called ‘Cryin’ These C*cks*cking Tears’—super gay by any era’s standards.”

Robert Hammerstrom is the only straight member of the band which broke up in 1976.

Jimbeau Hinson is not actually gay but is openly bisexual who’s currently married to wife Brenda. He talks about his sexuality in this interview with hivplusmag.com: “Most people don’t talk about bisexuality, so I do get questions. They’re mostly polite questions, no one’s rude about it. I’m just a married man now. I had three male lovers and I married a woman and have been married to her for 33 years. I grew up and found someone I love to be with. I’m 61, I don’t want to be out there, like some of my friends, chasing 20-year-olds. I love my life. I love my wife. If I was with a man, I’d be the same way and settle down with one person.”

Josey Greenwell. Let’s end this post on gay male country singers with the hot and totally shaggable Josey Greenwell. Like Steve Grand above the gorgeous Josey also did some modeling. Very recently, Josey rebranded his image and some of you may know him now as Nate Green. 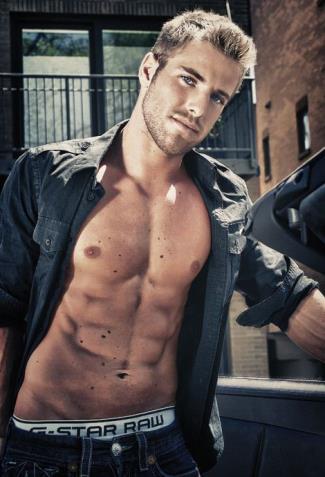 That’s it for now, fellow Famewatchers. If you know more gay male country singers who should be added to this list, do tell us in the comments. Danke!