Lewis Tan Shirtless, Underwear, Girlfriend. Time to update this post because the model-turned-actor has starred in several movies and TV shows from the last time we blogged about him for years ago.

Specifically, you might want to check him out on the AMC television series Into the Badlands where he played the role of Gaius Chau. He’s also on the Netflix show Wu Assassins where he’s one of the main characters. For his upcoming projects, he’s been cast in Mortal Kombat which is expected to be released in 2021.

Of course, the more important reason for this update is to add these gorgeous photos of the actor which we grabbed from his Instagram account (lewistanofficial): 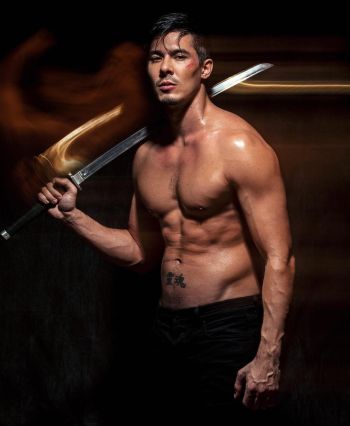 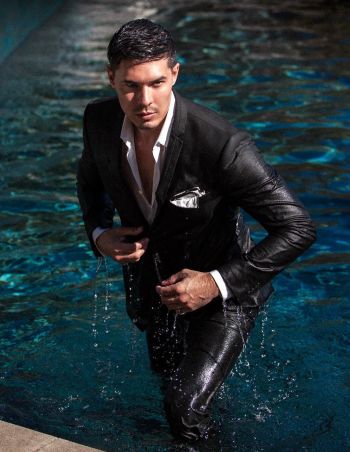 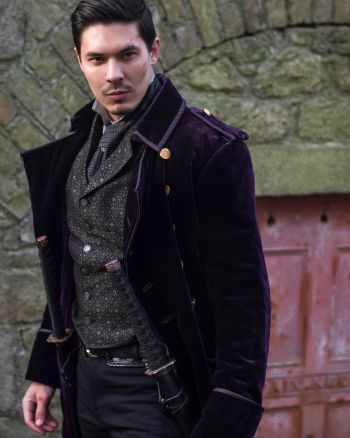 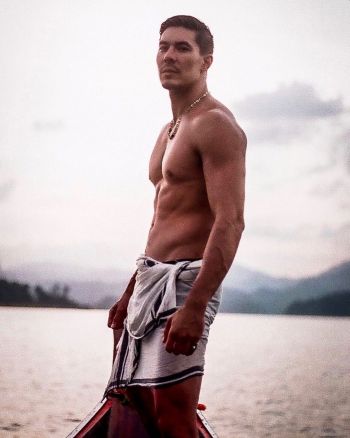 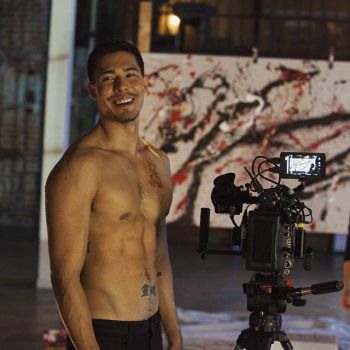 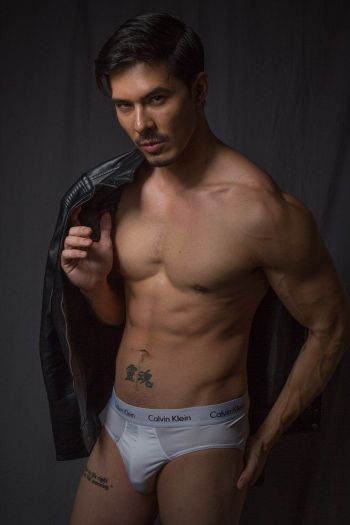 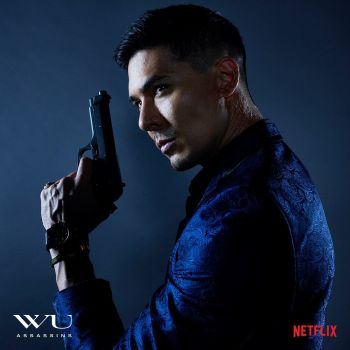 According to imdb.com, Lewis will be appearing in 8 episodes of the show which will begin streaming in 2017. Apparently, he auditioned for the lead role, Danny Rand, but was cast instead as Zhou Cheng.

More from i09.com: “Actor Lewis Tan will soon be hitting TV screens as one of the main villains in Iron Fist, but he actually fought to make the hero of the story Asian, instead of yet another bad guy. Tan shared on Twitter that he ‘almost’ played Danny Rand, but the role ultimately went to Game of Thrones actor Finn Jones. Instead, Tan was cast as Zhou Cheng, a servant of Ch’i-Lin who’s tasked with killing every iteration of the Iron Fist. Tan said he’s happy playing Zhou, even showing off some of his stunt choreography in an online video, but added that we need more Asian heroes in our media.”

We 100% agree with Lewis that Hollywood needs a better job in its portrayal of Asians. Let’s hope things move in that direction in the coming years.

Now, here are some Lewis Tan shirtless photos for those of you who are superfans of the man. 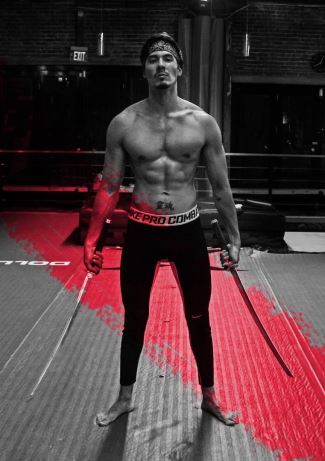 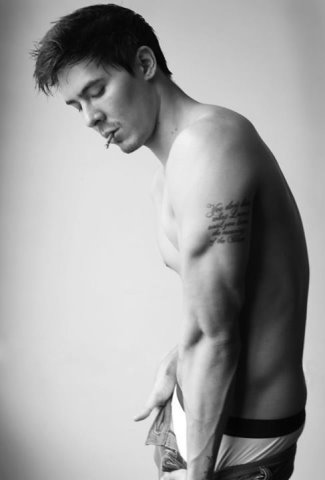 Is Lewis Tan Gay or Girlfriend? Is Lewis Tan gay or straight? He is straight. And, it looks like he’s got a girlfriend too. Or maybe she’s the wife. We’re not sure about the status of their relationship. But here’s a photo of Lewis and his girlfriend/wife/partner: 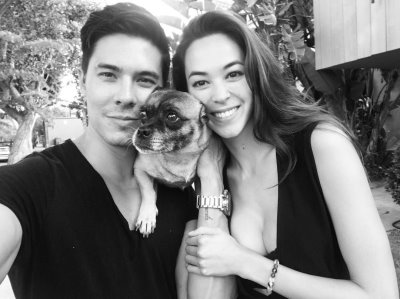 For those of you wondering, the girl’s name is Emi Renata Sakamoto. She is Japanese-Brazilian. Like Lewis, she is also a model.

Lewis Tan Family and Ethnicity. As we mentioned above, Lewis is part British and part Chinese. His mom is from the U.K. while his dad is from Singapore. Lewis’ dad is an action director and stunt coordinator who worked with Hollywood royalty such as Steven Spielberg and Tim Burton. Here’s Lewis and his parents. 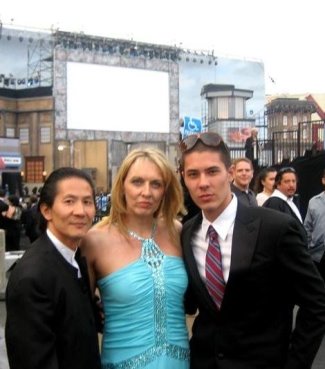 Lewis Tan Underwear Model. For those of you looking for Lewis Tan shirtless and underwear photos. Lewis in his Under Armour underwear. 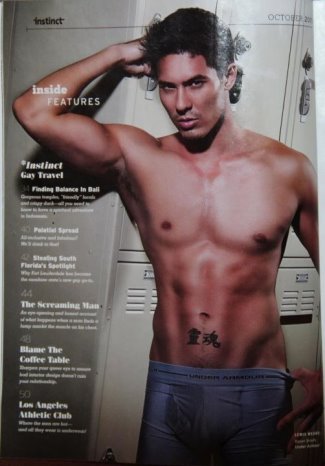 Our Lewis, apparently, posed for Instinct Magazine from which we grabbed these underwear photos. He’s rocking his Andrew Christian boxer briefs. 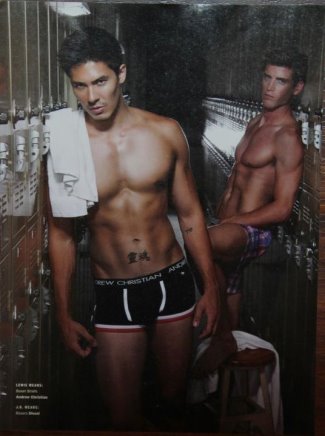 He also looks good in his Diesel undies. 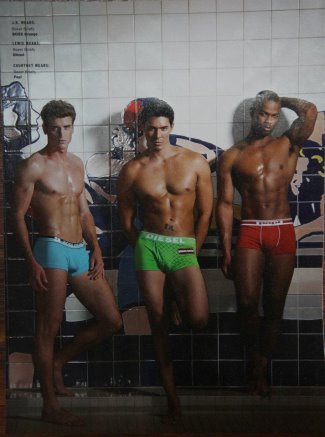 In closing, let us end this post with this photo of Lewis Tan modeling for Levis. 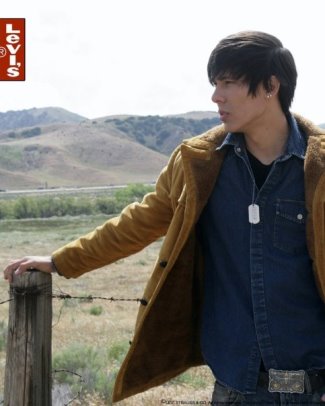