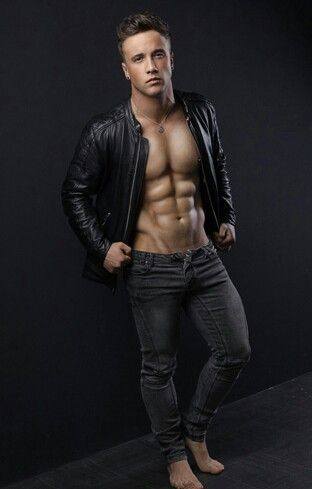 Male Celebrity Low Rise Jeans: Or Is It Low Hang Jeans? We have a confession to make; for the longest time, we thought low rise jeans and low hang jeans are the same. Apparently, they’re not but are two different things. Hehe, we were so clueless. 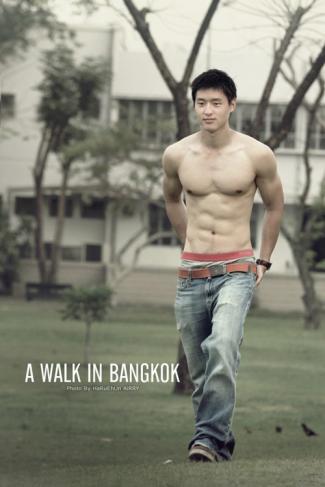 Mens Jeans Low Rise: Male Models Stephen Sohn and Fernando Sippel. Now, this modeling shoot of Korean model Stephen Sohn in his low rise jeans reminds us of Julius Hart who was hauled to court by Florida authorities because he was wearing baggy pants that were showing his underwear. We don’t know how the case turned out but Julius, bless his heart, argued that if Prince Harry and David Beckham wear baggy jeans (which they do) then there’s nothing scandalous about his low rise outfit.

Remember the Jitrois stretch leather jeans we blogged about years ago? Well, if you are a fan of Jean Claude Jitrois’ denim creations, then you should check out these acid-washed jeans from his Fall/Winter 2010-2011 Lookbook. Male model Jeremy Young of the United Kingdon headlines the campaign. More photos of Jeremy wearing Jitrois denim pants after the jump. More… 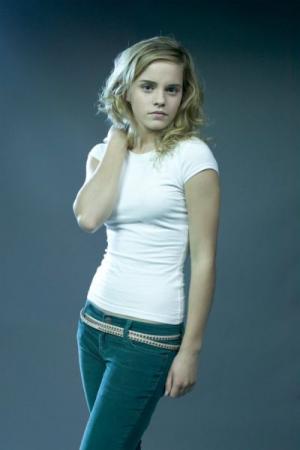