Jason Collins Relationship Status. Basketball star Jason Collins, aka the first gay athlete to play in the National Basketball Association, has a boyfriend. His name is Brunson Green. He’s a movie producer and the president of Harbinger Pictures. He produced the critically acclaimed 2011 film, The Help, which earned him an Academy Award nomination for best picture. He didn’t go home with the Oscar statuette but one of the stars of the movie, Octavia Spencer, won a Best Supporting Actress Oscar. Here’s a photo of Jason and Brunson attending a White House event. 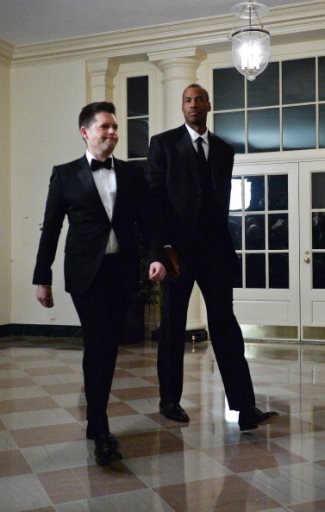 Jason and Brunson on a date at the White House! How cool is that? [For another famous gay athlete and his boyfriend, check out Robbie Rogers and Greg Berlanti. Incidentally Greg, like Brunson, is also a Hollywood producer but he’s focused more on producting TV shows rather than movies.]

More about Jason and Brunson’s relationship from the Hollywood Reporter:

Jason Collins, 35, who last year became the first active male athlete on a U.S. pro team to publicly declare he is gay, has not found an NBA team interested in signing him since his contract with the Washington Wizards expired last summer.

Yet even if the 7-footer is flying solo professionally, he’s found a teammate personally. Oscar-nominated producer Brunson Green (The Help) confirms to THR that he and Collins are dating, though he declines further comment.

The THR report is from last year so it is no longer true that Jason has not found an NBA team. He’s now playing ball for the Brooklyn Nets.

Want a closer look at Brunson Green? Here’s a pic from the set of The Help with fellow producer Tate Taylor and actress Emma Stone. [Photo credit: DreamWorks.] 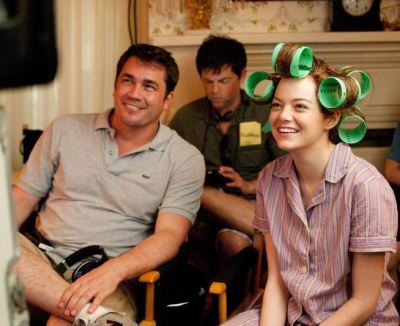 Does he remind you of Michael J. Fox? He is so boyish looking. That’s what our Nana Grace calls blessed with “good eternal youth genes”. 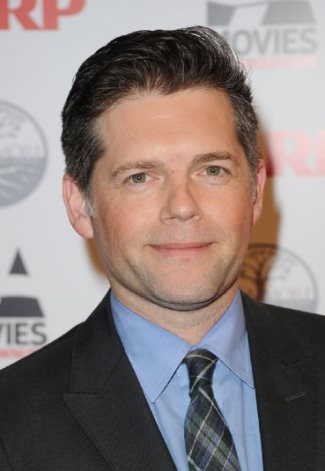 Before we found out that Jason is dating Brunson, we thought his boyfriend is the other guy below. Turns out we are wrong. 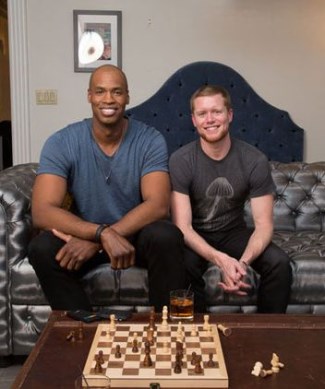 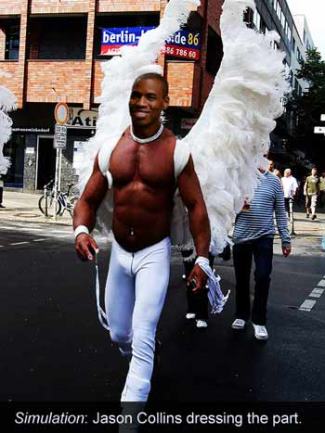