Cristiano Ronaldo Watches (16 February 2017 Update). Seven years after we published this blog post, we are doing this update to note that (1) Cristiano is now an established international brand with a demographic crossover appeal and (2) he is currently a brand ambassador for Tag Heuer. Here’s our football star posing with his Tag Heuer CR7 Connected Watch: 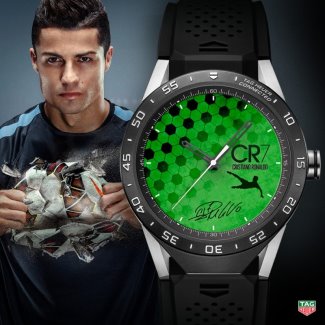 So you can add Tag Heuer to the list of Cristiano timepieces which, in the past, included Rolex, Cartier, and Time Force which issued a Cristiano Ronaldo limited edition watch in his honor. 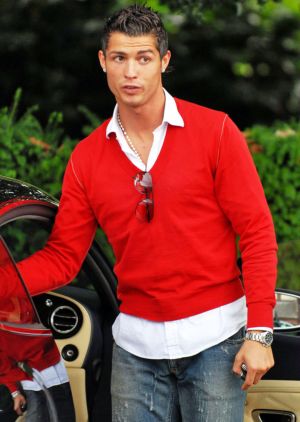 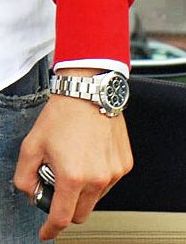 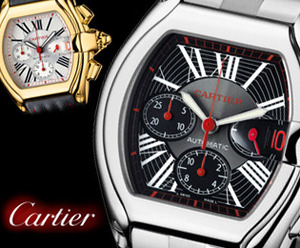 Who is wearing this Cartier Roadster Chronograph watch? It’s Portuguese football hunk Cristiano Ronaldo who, with all the high-end labels he’s been photographed wearing, is a walking advertisement for luxury brands. He can, of course, afford them considering he’s one of the highest paid stars in the footballing world. 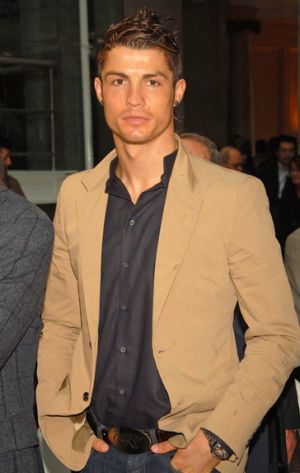 Cristiano Ronaldo continues to rake in the big bucks as if he doesn’t already have millions of dollars (or whatever is the currency in Portugal) in his bank account. He’s now inked an endorsement deal with Time Force Watch, a Spanish brand that’s out to conquer the international market. We’re pretty sure the deal is lucrative for Cristiano who’s seen below with a Time Force Cristiano Ronaldo Limited Edition Watch. Yup, it has a limited edition for the famous footballer. 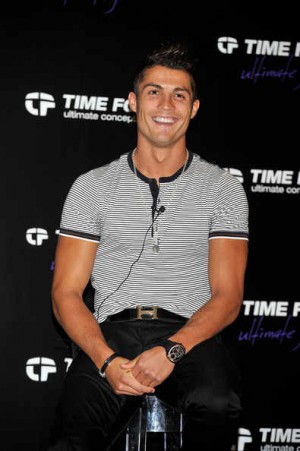 Here’s a print advertisement for Time Force starring Cristiano and a pretty girl (sorry we’re too lazy to find out who she is). 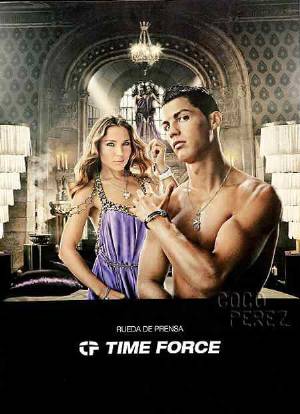 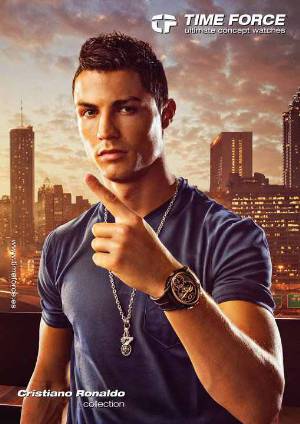