Max currently plays Luke Posner on the British soap opera Emmerdale and, if a report from The Sun is to be believed, he is reportedly dating his onscreen brother on the show in real life.

What’s that again? Well, according to The Sun, Max Parker (who plays Luke Posner on Emmerdale) is reportedly dating the actor Kris Mochrie who plays his brother Lee Posner on the TV show. 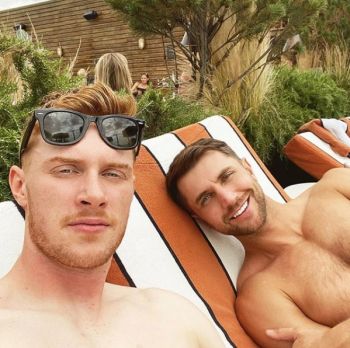 More from The Sun: “EMMERDALE brothers Max Parker and Kris Mochrie are dating in real-life, The Sun Online can exclusively reveal. The actors – who play Luke and Lee Posner in the ITV soap – have enjoyed a string of romantic dates after meeting on set earlier this year.” 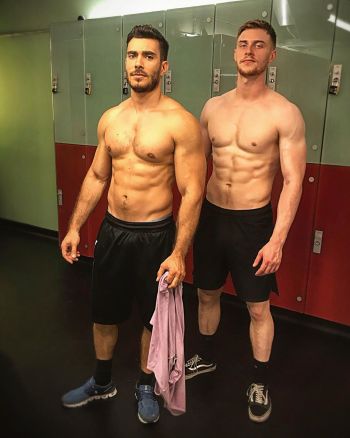 Kinda weird? It’s less weird actually because, according to the report, Kris’ character was killed off so he is (presumably) no longer on the show.

In fact, they met on Kris’ last day of filming according to a source quoted by the British tabloid: “They met on Kris’ last day filming and just hit it off. They were cast as brothers and are really alike and have been joking that casting did a great job. The boys kept in touch after Kris finished on the show but they’ve spent a lot of time together over summer. It’s early days but they’re really enjoying themselves and who knows what the future holds.”

Who knows, indeed. But we are fans of love and relationships so we are keeping our fingers crossed that the Max-Kris relationship will live long and prosper.

Max Parker Shirtless and Underwear Photos. Here are some shirtless photos of Max which showcase his gorgeous sculpted washboard abs. 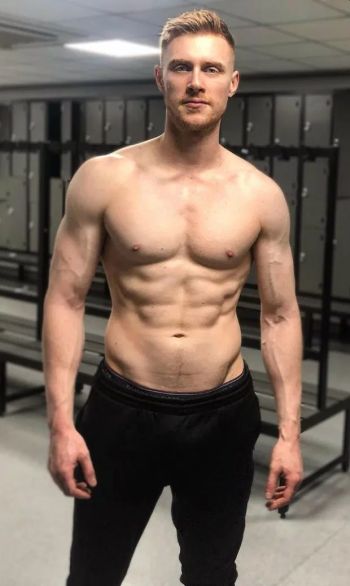 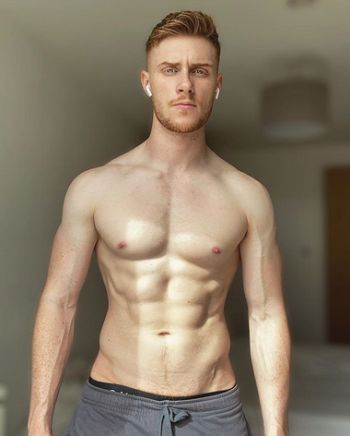 Unfortunately for celebrity underwear fans, the only ones we have for Max would be this peekabo look which shows us that he likes him his Calvin Kleins. 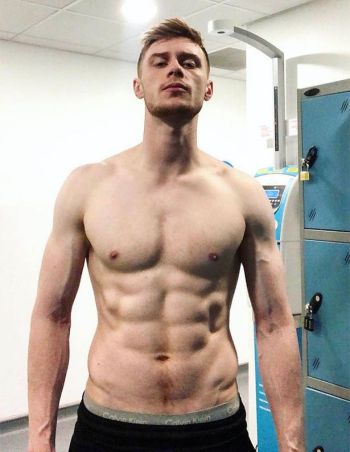 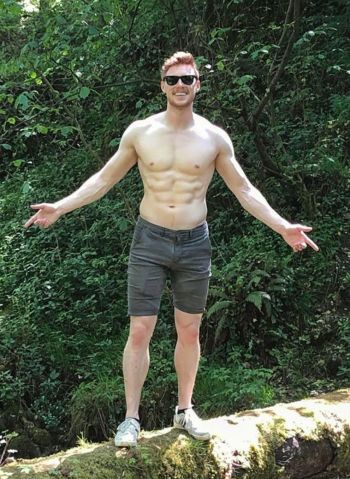