Nicholas Gonzalez Shirtless, Underwear, Girlfriend. Famewatchers, say hi to our latest imaginary beau. He is hot as hot can be. He looks good in a tank top shirt. And he is a doctor, well, not a real doctor but a TV doctor. If you are a fan of the ABC show The Good Doctor, you’d be familiar with the guy we are talking about but if you’re not, say hi to Nicholas Gonzalez who played Dr. Neil Melendez on said show. 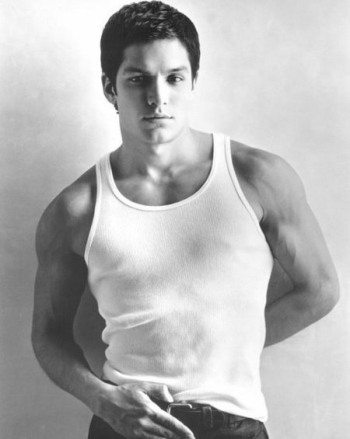 Oh, actually, he could have been a doctor in real life too if he were so inclined and did not opt for an acting career. Apparently, according to mysanantonio.com, both his father and brother are doctors IRL who roll their eyes when he jokes that he is the third doctor of the family: END_OF_DOCUMENT_TOKEN_TO_BE_REPLACED

Brian Tee Shirtless, Girlfriend, Chicago Med Asian Hunk. Who’s the Asian guy looking hot in his tank top shirt? That dude, clueless Famewatcher, is actor Brian Tee. His younger self, that is, as the photo was taken from years back.

If Brian looks familiar, it could be because you’ve seen him in one of the biggest blockbusters of all time, Jurrasic World, where he played the role of security head Katashi Hamada. You might have also seen him in The Fast and The Furious: Tokyo Drift (where he played one of the leads) as well as in The Wolverine (where he plays the antagonist Noburo Mori). END_OF_DOCUMENT_TOKEN_TO_BE_REPLACED

Eli Brown Shirtless, Girlfriend, Tank Top Shirt Fashion. Let’s add 22-year-old actor Eli Brown to our list of hot guys who rock their tank top shirts, shall we? These images are from a recent photoshoot he did with Flaunt Magazine and, for the label conscious among us, his white muscle shirt is from the Calvin Klein collection. 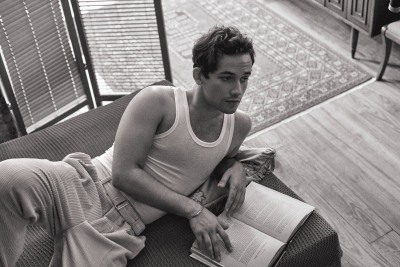 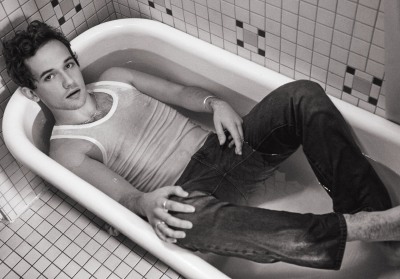 END_OF_DOCUMENT_TOKEN_TO_BE_REPLACED

John Whaite Shirtless Chef, Boyfriend, Strictly Come Dancing. So, fellow Famewatchers, who among you are looking forward to John Thwaite dance his way to victory on Strictly Come Dancing? Well, we don’t really know whether he’ll win the disco ball (aka the ugliest winner’s trophy in the history of trophies) but he will be making history on the show as the first male celebrity to be paired with a male professional dancer.

John and his pro partner will be following the footsteps of boxer Nicola Adams and dance partner Katya Jones who, in the 18th edition of the series last year, were the first all female (and first same-sex) couple to ever grace the show. 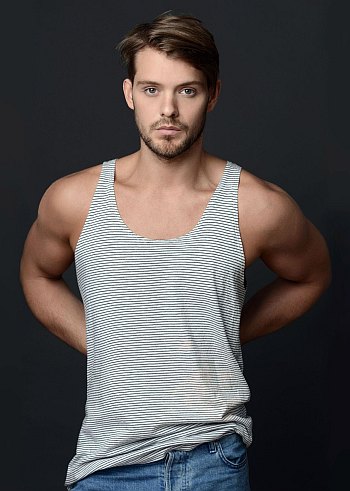 END_OF_DOCUMENT_TOKEN_TO_BE_REPLACED

Anyhoo, John David is currently starring on the Netflix movie Beckett which has been topping the Netflix rankings worldwide these past few days. He also starred in the movie Malcolm & Marie which earns the distinction as the “first Hollywood feature to be entirely written, financed, and produced during the COVID-19 pandemic” according to wikipedia. 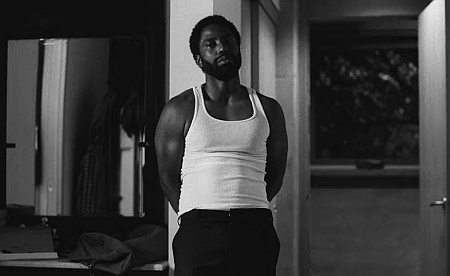 END_OF_DOCUMENT_TOKEN_TO_BE_REPLACED

Chase Vacnin is Hot in His Tank Muscle Shirts. Who’s the guy rocking his tank shirt with impressive biceps? His name, fellow clueless Famewatcher, is Chase Vacnin. He is a 19 year old actor born in Manhattan and raised in Long Island, NY. And he currently stars on the Nickelodeon TV show the Drama Club about a group of middle schoolers who “shine a light on the inner workings of their school’s overlooked drama club”.

Chase plays Bench Logan, the school’s football jock who decides to join the nerds and their drama in the Drama Club. He sure looks the part, doesn’t he?