Eli Roth Wedding and Divorce. Okay, we are updating this post to note that Eli tied the knot with Chilean actress and model Lorenza Izzo during a beach wedding in November 2014. However, just so they won’t end up killing each other, the two decided to call it quits four years later in July 2018. 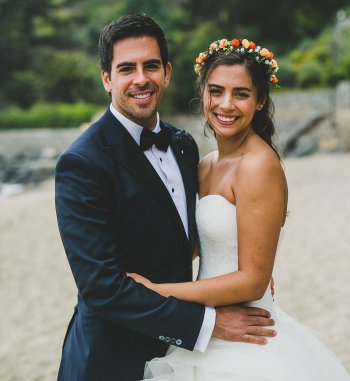 We are not joking, by the way, about them possibly killing each other.

Here’s what their joint statement said which they posted on their respective Instagram accounts: “It is with deep love and respect that we are choosing to separate as a couple. We’ve had an incredible journey together, we love each other very much, and will remain the best of friends. We are grateful for the six wonderful years together but have decided to go our own separate ways to have the most fulfilled, joyous lives we can. We wish to continue working together creatively and are ultimately separating so we don’t f—ing kill each other.” 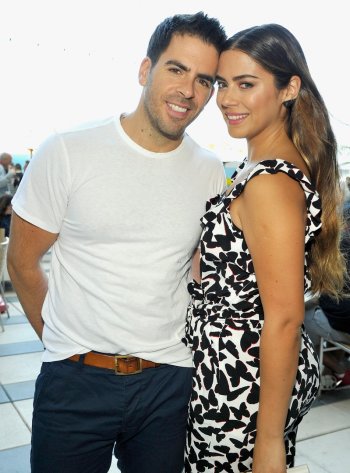 …..
Eli Roth Underwear, Chest Hair, and Other Stuff (6 February 2013). Is actor and director Eli Roth hot or not? Come on now, he’s actually hot as hot can be. Maybe he’s not Hollywood hot a-la Brad Pitt but we can count several actors he can outhot in the hotness scale. However, he does seem to go out of his way to offend our visual sensibilities. Seriously Eli, enough with the blood and gore. Please make a movie we can watch with our five year old nephew as well as our Grandma Akita. 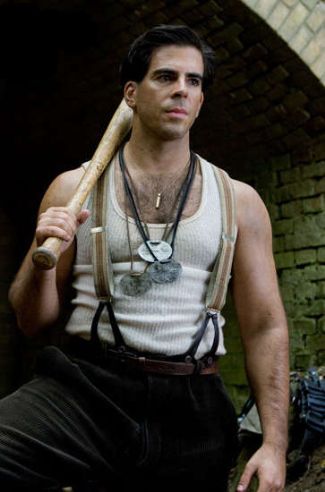 Anyhoo, did you know that he was named as the “Most Fit Director” by the editors of Men’s Fitness magazine back in July 2006? They sure know what they are talking about because can you name a Hollywood director who can rock the classic jeans and white tank top look? Maybe Cary Fukunaga when he was younger but other than him, we can’t think of any? 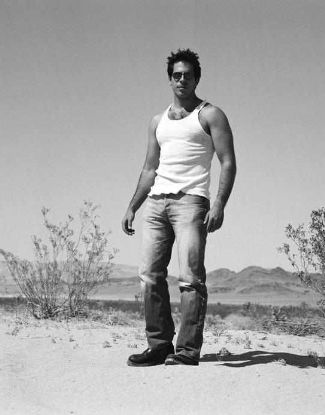 Update: Our friend Kevin pointed out that Clint Eastwood is a legit director and he can run circles around Eli Roth when it comes to rocking the jeans-and-tank-top look. We concede, Kevin. You’ve got a valid point there! 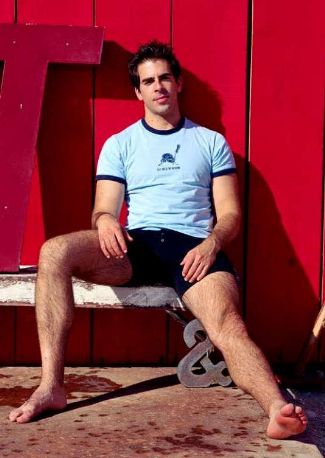 Eli Roth Shirtless and Underwear Photos. Here are some shirtless pics of the actor slash director for the thirsty Famewatchers among us. 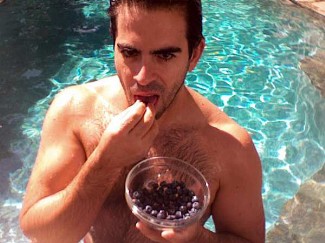 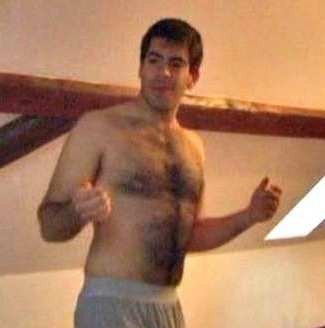 Hey look, it’s Eli in a pair of boxer shorts underwear. It’s his gift to those who Google “eli roth underwear”. Hehe. 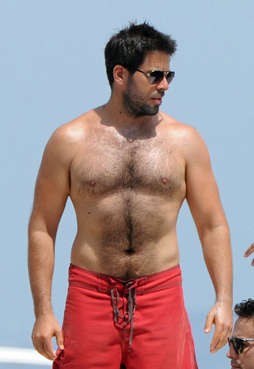 For non-shirtless photos, the one below is our favorite, Eli and his pig Pennington. Cool, huh? 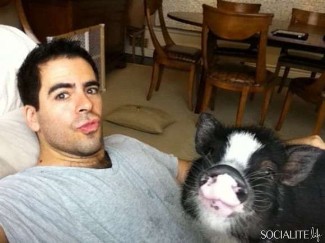 Apparently, Eli loves him his pets. Here’s another photo he shared with his Twitter followers of him and his dog whom he identified as his “girlfriend Lucero”. 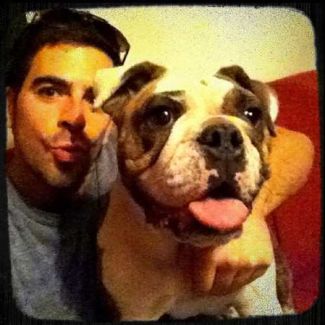 Eli Roth Gay or Straight? He is straight He seems not to be seeing anyone at the moment but he dated Barbara Nedeljakova, Cerina Vincent, Courtney Peldon, and Peaches Geldof.