We gotta give Kate Middleton aka The Duchess of Cambridge a lot of credit. When she first came to the …

Read moreKate Middleton Mom Dresses: The Duchess’ Fashion During and After Pregnancy

Prince Harry Shirtless in Swim Shorts Playing With a Big Ball. Wow! Prince Harry has a big ball. In fact, …

Kate and husband, Prince William who’s wearing a Royal Navy Submarine Service uniform because, as you very well know, he is a military officer. By the way, didn’t we tell you his hotness rating goes up a thousand times when his balding hair is concealed? We kind of feel bad for the guy. Oh well, at least he’s gonna be the King. [Related: See Prince William’s Hair Transplant.] 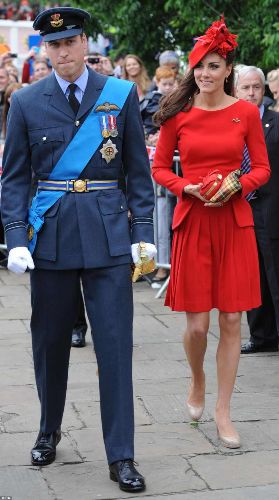 Another pic of Kate and her Alexander McQueen dress. 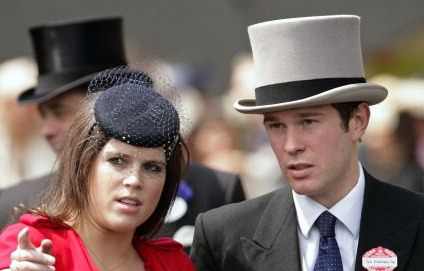 Apparently, Prince Andrew (who’s reportedly dating bikini model Alexandra Escat) isn’t the only member of the British royal family who found love lately. His second daughter, Princess Eugenie is reportedly in love too with a 24-year-old dude named Jack Brooksbank. Jack reportedly works as a barman in Central London but he comes from a privileged background according to news sources.

Lord Frederick Windsor and controversial actress Sophie Winkleman finally tied the knot. Congratulations, lovebirds. Now go forth and multiply as the good book says. Anyhoo, what do you think of Sophie’s wedding dress? Does it go to your “best wedding dresses” file? It’s reportedly designed by Anna-Roza Bistroff. We must say that it looked great to us at first but then it became ordinary-looking after repeated viewings probably because it reminded us of them 18th century dresses which were puffed up by wires underneath. 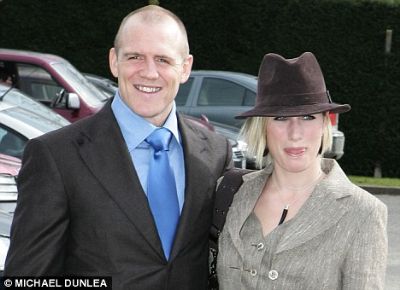 It’s been nearly two years since we wrote about a Zara Phillips-Mike Tindall wedding but, to answer the question we raised back then, “Yes, the two are getting married but no they are not going to dance on their way to the altar [a-la Kevin and Jill] but will have a, most probably, conventional royal wedding ceremony.

In fact, according to The Guardian, a “major security operation” is being undertaken in preparation for the royal wedding which is scheduled on 30 July 2011 at Canongate Kirk in Edinburgh, Scotland.