Mike Holmes Jr Shirtless Construction Hunk. If we came across these shirtless pics of Mike Holmes Jr earlier, we would have included him in our post on Celebrity Construction Workers. We were thinking of including him in an update but decided to do a whole post on the guy because we reckon not a lot of you know our Canadian hunk.

So Famewatchers, say hi to Mike Holmes Jr, one of the stars of the home improvement reality show Holmes Family Effect which started airing last night on Fox TV. The show is actually a Canadian import and Mike is veteran in this genre because he’s been starring in home improvement shows since 2005. 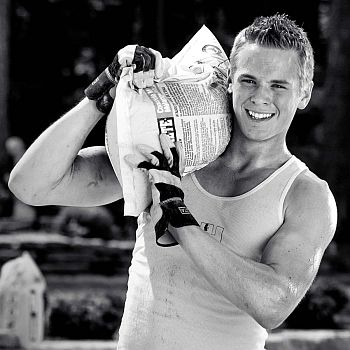 Mike Holmes Shirtless Photos. Of course, there should always be shirtless pics when we talk about hot construction workers so we are glad Mike ain’t no stranger to chucking off his shirt whatever he’s doing. Hehe. 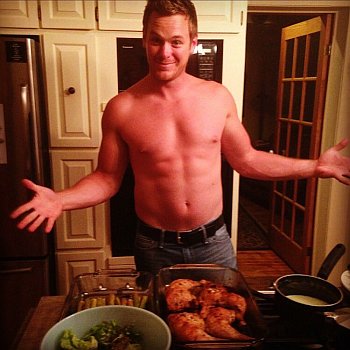 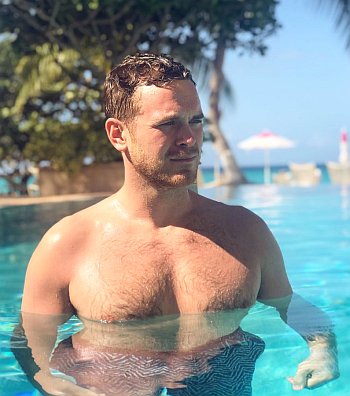 Now, Mike Jr. is one of the stars of Holmes Family Effect but the lead star is no doubt his dad dad Mike Sr. who started their construction business. They are joined on the show by Mike’s sister Sherry so it’s a family biz.

Anyhoo, here are photos of Mike Jr. and Sr. chilling: 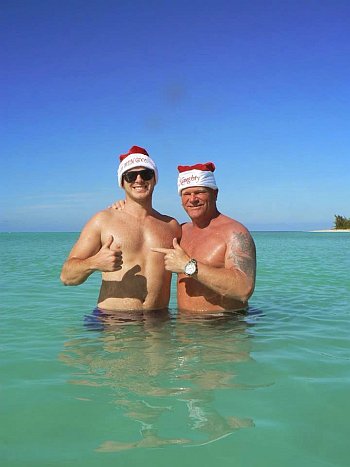 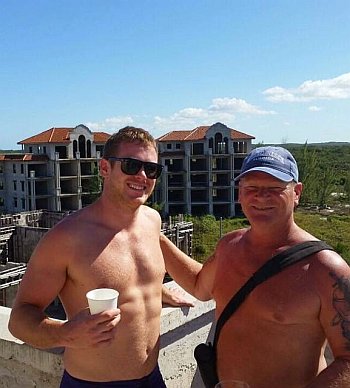 Woooh, body hair! We lurve it! 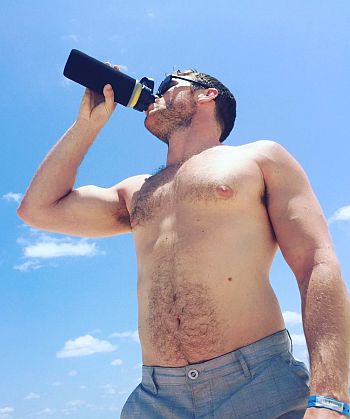 What you doin’ Mikey? 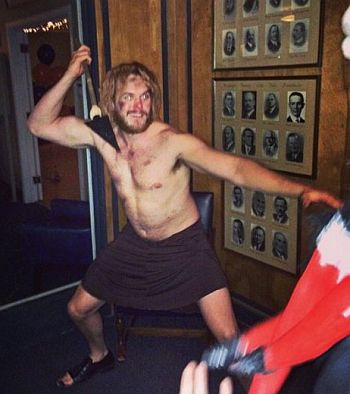 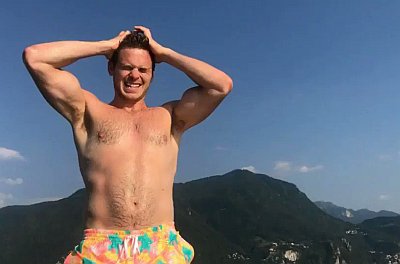 Mike Holmes Jr. Wife. For those wondering whether our construction hunk is single and still up for the taking, the answer is no, nein, nyet, nej, and ochi! The guy is very much married to Lisa Grant so don’t you dare.

Here’s a photo when they said their “I dos” three years ago in August 2017. 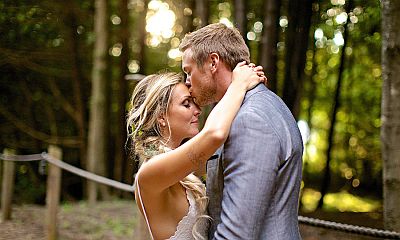 According to Hello Magazine Canada, the couple actually briefly dated when they were teens and reunited several years later.

Says Mike on their dating days (according to Hello Magazine): “Lisa always had a special place in my heart. People who have known me the longest know that. I would light up whenever I saw her. I knew I was going to marry her.”

Awww! How sweet is that! 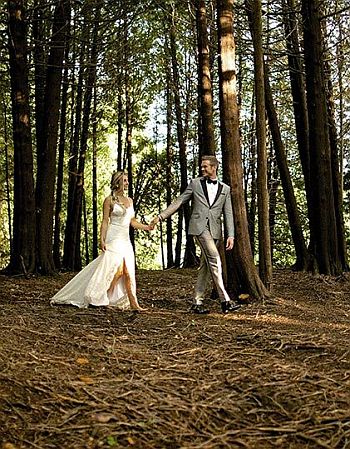 We’ll leave you with this photo of Mike chillin’. Hehe. 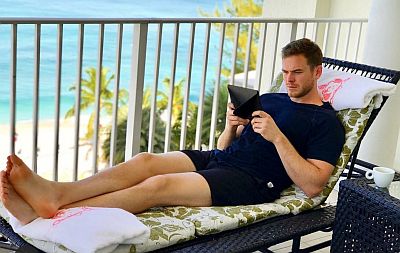