Vasek Pospisil Shirtless, Underwear, Girlfriend. Four years after our last update, we are updating this post again to note that our Canadian hottie has got himself a different girlfriend. Apparently, he broke up with Holly Roe and is now seeing a gal named Lauren Elizah.

On the trophy front, he’s proven himself in doubles having won Wimbledon 2014 with ex-partner Jack Sock and six other titles but singles remain elusive for the tennis star though he made it to the finals three times.

Anyhoo, here’s Vasek and girlfriend Lauren which we grabbed from his Insta (follow him @vasek.pospisil): 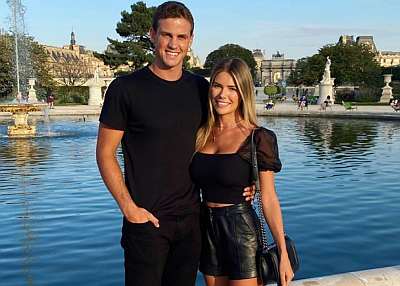 And here’s Vasek with tennis partner Jack Sock when they won the Wimbledon doubles title. 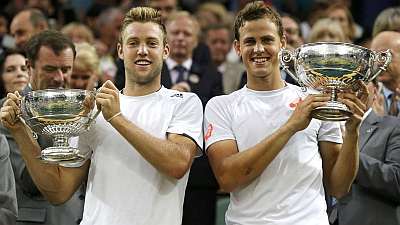 Of course, this would not be a complete update if we ain’t got no shirtless photos of the guy so here’s some we grabbed from his Insta. 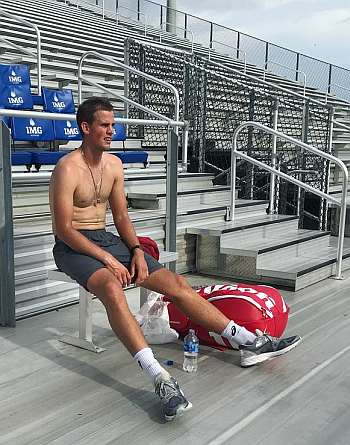 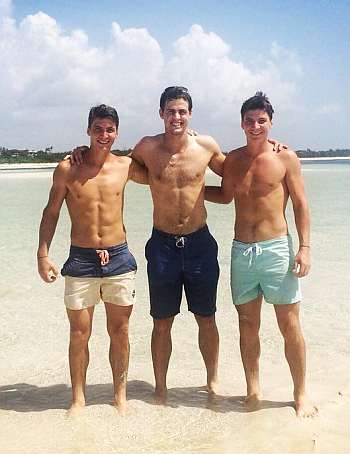 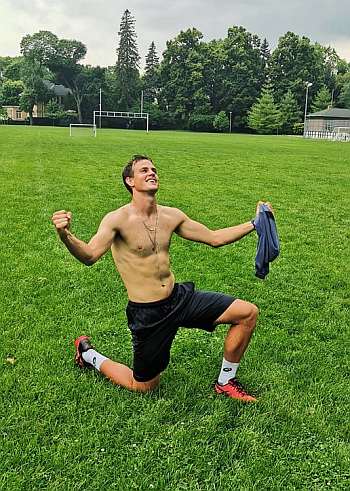 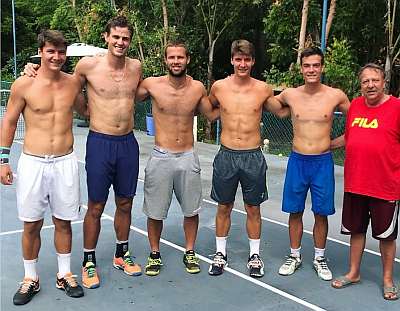 …..
Vasek Pospisil Girlfriend (13 March 2017). Finally, we got some photos of Vasek and his girlfriend Holly Roe. 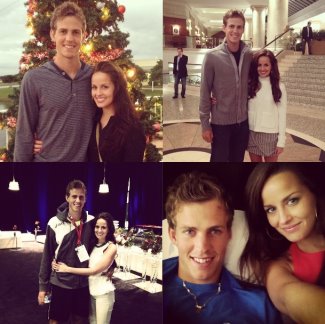 Oh, by the way, he may or may not have dated fellow Canadian tennis player Eugenie Bouchard. 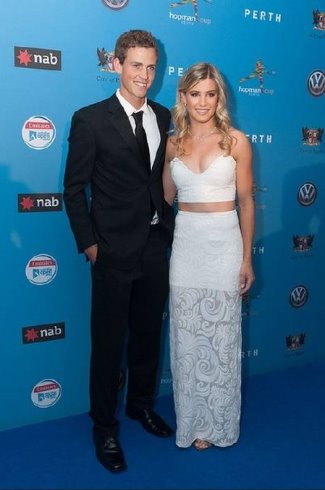 Apparently, there was such a thing as PospiSock which was the “cutest” doubles partnership between Vasek and American tennis player Jack Sock. 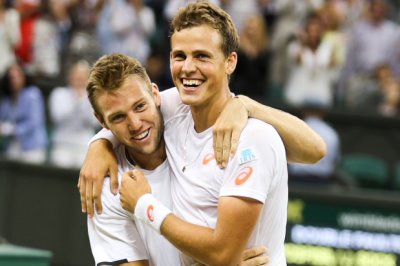 The partnership is a “was” because the two have decided to part ways. 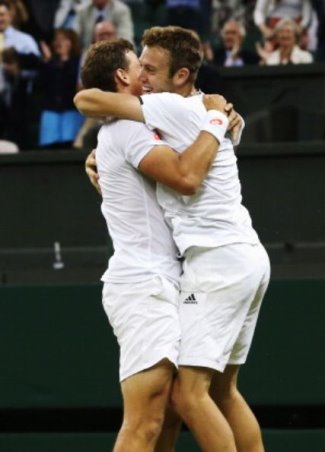 …..
Vasek Pospisil Shirtless Photos (21 July 2015). After his successful campaign in Wimbledon where he went all the way to the quarterfinals, will Canadian tennis player Vasek Pospisil continue to prove that he has what it takes to make it to the top in men’s tennis? 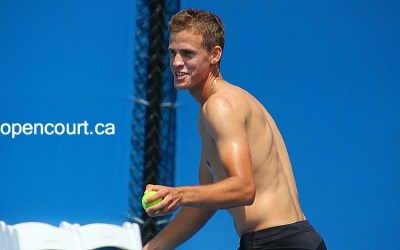 We sure hope so! We like the Fab Four (well, except the one who constantly picks his butt) but we also want them to be challenged by up and coming players like Vasek.

Although he lost to Andy Murray in the Wimbledon quarters, the Canadian baller sure has converted some fans, including the four of us here at Famewatcher, with his Wimbledon heroics.

From the Globe and Mail:

After 31 total sets in a week, most of them played from behind, Pospisil arrived exhausted. By the end, he was gulping air. During breaks, he sprayed his tightening legs with a numbing spray. He injured his right hand midway through the match, and was having it scanned afterward.

Given all that, it was a memorable performance in defeat. Pospisil lost 6-4, 7-5, 6-4 to the world No. 3. It doesn’t look close on paper, but it was. A few lucky breaks might’ve turned it. Pospisil received only the other kind.
…
He may not realize that yet. Most touring pros live in a media bubble during tournaments. They understandably resent intrusions, even pleasant ones. Pospisil said he wasn’t sure how big a deal this was in Canada, though he had hopes.

“I’ve heard that it’s been on the front page of papers and stuff back home,” he said. “That’s always nice to hear. Yeah, so that will happen a little more often now.”

Canada can only hope that’s a promise.

Vasek Pospisil Shirtless. For those of you looking for Vasek’s shirtless pics. He’s pasty white, huh? Reminds us of Edward the Vampire. Hehe. 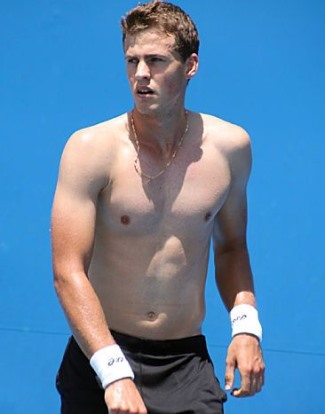 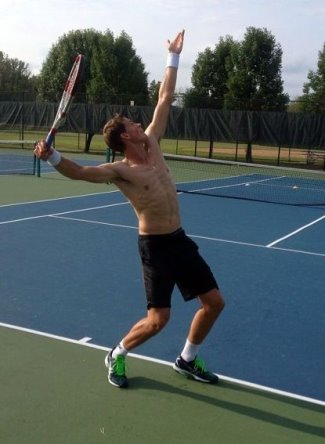 Vasek Pospisil Shirtless in Underwear. Apparently, he is a boxers kind of guy. This is Vasek stripped to his undies during a recovery session. 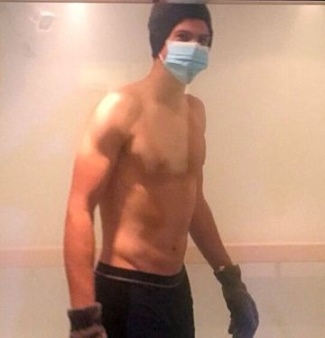 Vasek Pospisil Gay or Straight? He is straight and is dating girlfriend Holly Roe. We will upload a pic of the couple when we find some.