Mark Ronson Shirtless, Wedding, Awards. Time sure moves fast, doesn’t it? Mark is fast approaching his golden years — he’s 47 years old — and he’s now married to actress Grace Gummer who, apparently, is the daughter of Meryl Streep. They tied the knot in 2021 after a year of dating. Here’s a photo from their wedding day: 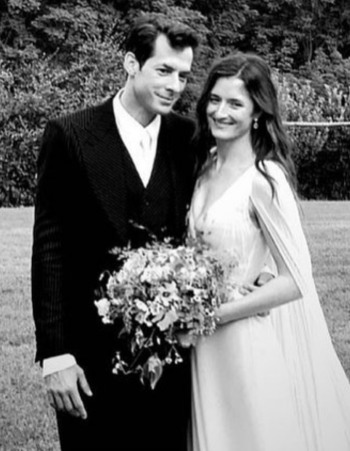 Since we blogged about him back in 2016, Mark has gone on to win tons of awards from various organizations. Among others, he got himself an Oscar trophy for the song Shallow which he co-wrote for the film A Star Is Born which starred Lady Gaga and Bradley Cooper. Here’s Mark and his fellow songwriters — Lady Gaga, Anthony Rossomando, and Andrew Wyatt — with their Oscars.

END_OF_DOCUMENT_TOKEN_TO_BE_REPLACED

Teen Wolf Leather Jackets and More. This post is for those of you who are fans of the leather jackets that movie and TV characters wear on the screen. We are focusing on the MTV hit show, Teen Wolf particularly its characters Scott McCall (played by Tyler Posey), Derek Hale (played by Tyler Hoechlin), Stiles Stilinski (played by Dylan O’Brien), Chris Argent (played by JR Bourne, check out our earlier post on this TV daddy: JR Bourne Shirtless), Jackson Whittemore (played by Colton Haynes), Danny Mahealani (played by Keahu Kahuanui), and Lydia Martin (played by Holland Roden). Check em’ out.

Danny Mahealani is wearing a Levi’s’ Flannel Lined Trucker Jacket which you can, of course, buy from Levi’s. 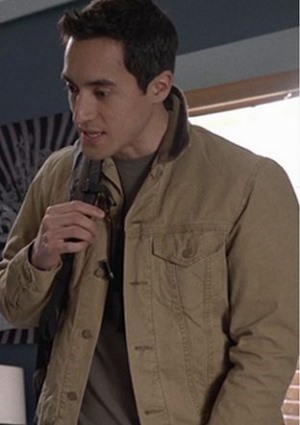 END_OF_DOCUMENT_TOKEN_TO_BE_REPLACED

Nehru Jacket Style Guide: Celebrity Fashion. Why is Hollywood too slow to embrace the Nehru jacket? It’s chic! It’s stylish! It emphasizes a manly man’s manly qualities. And yet we can count Hollywood celebrities and characters who wore the Nehru jacket with our hands.

Did you know that Time Magazine named it among its Top Ten Political Fashion Statements? It had this to say about this fab outfit: “…the Nehru jacket is a descendant of the northern Indian achkan, a closed-neck, coatlike garment usually considered court dress for Indian nobility. Indeed, it was when the jacket was marketed to Western audiences that it took the “Nehru” title, the charismatic Prime Minister having popularized its style in public appearances during his tenure in government. Nehru wasn’t the only prominent figure associated with it; the minimalist aesthetic of the jacket inspired the likes of the Beatles (who wore the style at their Shea Stadium performance) as well as Sammy Davis Jr., who claimed to own more than 200 of the jackets.”

END_OF_DOCUMENT_TOKEN_TO_BE_REPLACED

Celebrity bomber jackets [Posted 4 June 2013, Updated]. Originally designed for badass World War I and World War II pilots, the bomber jacket has metamorphosized to become a must-have not only for men but also for their female counterparts. Let’s check out some of the famous male and female celebrities who are rocking their bomber jackets. 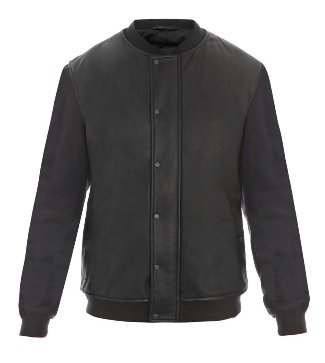 First up is The Vampire himself aka Robert Pattinson who is wearing a wool bomber jacket from the Lanvin Fall/Winter 2012-2013 collection.

END_OF_DOCUMENT_TOKEN_TO_BE_REPLACED 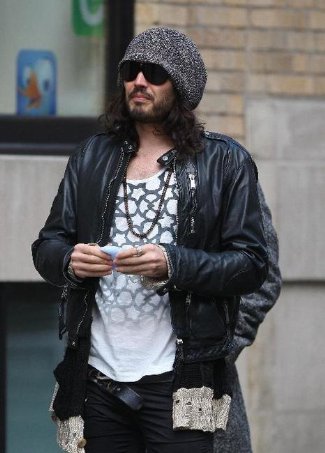 Also a fan of Dsquared2 is controversial singer Chris Brown who’s seen here with a girl who is not Rihanna (hehehe) wearing a Dsquared Herringbone and Leather Jacket. He may be a douchebag in general but you gotta give Chris credit for having good taste when it comes to his jackets.

END_OF_DOCUMENT_TOKEN_TO_BE_REPLACED

Jonathan Bailey Shirtless, Underwear, Boyfriend (Updated). Aside from Rege-Jean Page, another British actor who will be starring in what may become one of Netflix’s biggest shows is Jonathan Bailey.

The 32-year-old hunky cutie will be playing the role of Anthony Bridgerton in the upcoming historical romance drama Bridgerton.

Fandom.com has some info on the character that Jonathan will portray on the show: “The quintessential English nobleman, Anthony is the eldest Bridgerton sibling and dutiful head of the family since assuming his late father’s title of Viscount. Endlessly handsome, charming and rich, he’s quite the catch on this year’s marriage mart. But if he has any hope of fulfilling his oftentimes overwhelming duty of marrying and producing an heir, Anthony must first learn to temper his pursuit of pleasure.”