Nehru Jacket Style Guide: Celebrity Fashion. Why is Hollywood too slow to embrace the Nehru jacket? It’s chic! It’s stylish! It emphasizes a manly man’s manly qualities. And yet we can count Hollywood celebrities and characters who wore the Nehru jacket with our hands.

Did you know that Time Magazine named it among its Top Ten Political Fashion Statements? It had this to say about this fab outfit: “…the Nehru jacket is a descendant of the northern Indian achkan, a closed-neck, coatlike garment usually considered court dress for Indian nobility. Indeed, it was when the jacket was marketed to Western audiences that it took the “Nehru” title, the charismatic Prime Minister having popularized its style in public appearances during his tenure in government. Nehru wasn’t the only prominent figure associated with it; the minimalist aesthetic of the jacket inspired the likes of the Beatles (who wore the style at their Shea Stadium performance) as well as Sammy Davis Jr., who claimed to own more than 200 of the jackets.”

Anyhoo, how do you wear a Nehru jacket? What combination is the best style for a man who wants to rock his Nehru? Well, as we mentioned before, you learn to look fashionable by copying how celebrities are doing it. So check out the following celebrities’ Nehru jacket style. 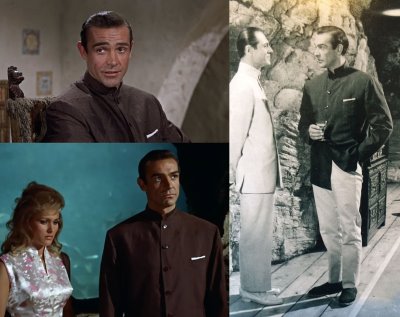 The Beatles. What do you think of the British mophead’s Nehru jacket style. Pretty cool, huh? 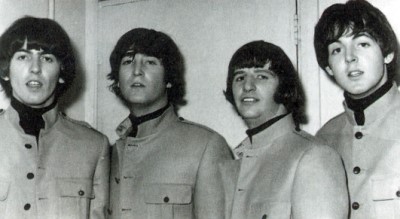 George Hamilton wore a Nehru jacket during an appearance at the Ed Sullivan show. 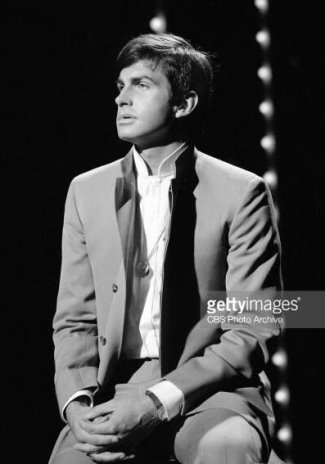 Sammy Davis Jr. loves him his Nehru suit so much he became a celebrity spokesmodel for a brand that makes them. 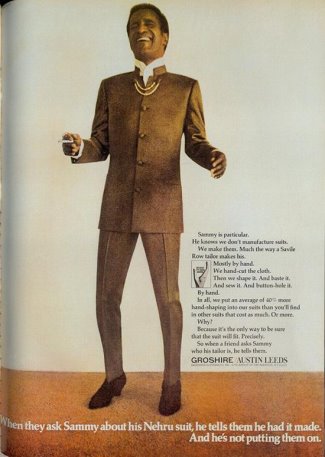 Now on to the Bond villains. 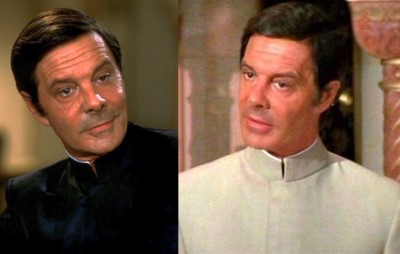 Joseph Wiseman as Dr. Joseph No in James Bond: Dr. No. 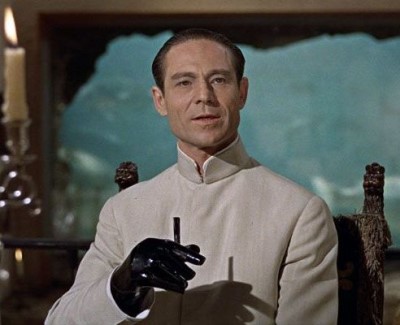 Christoph Waltz as Hans Oberhauser in the upcoming installment of the spy franchise, James Bond Spectre. 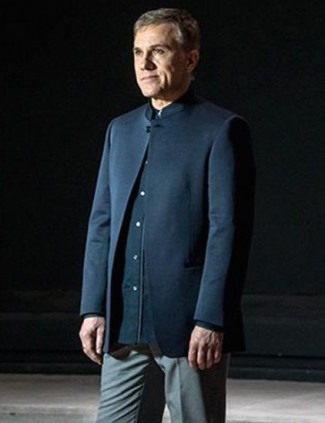 Thankfully, despite the Hollywood snub of the Nehru jacket, Bollywood stars continue to fully embrace this stylish jacket. See how sexy these guys look.

Saif Ali Khan on the cover of a magazine. 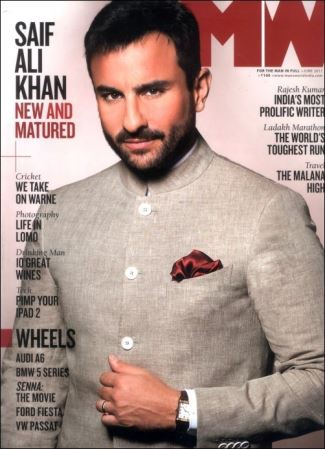 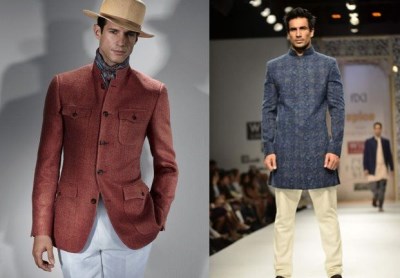 And last but not the least, here’s Shahid Kapoor in his Nehru outfit. 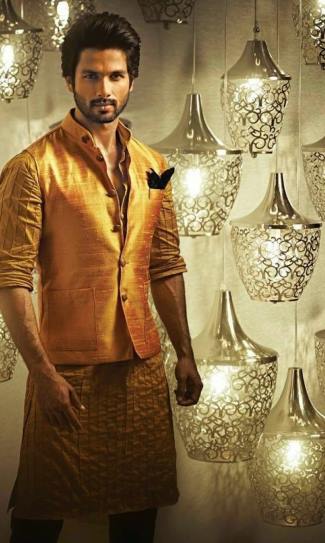 So did any of the above celebrity Nehru jacket style catch your fancy?