Hot Gynecologist in Training – Dr. Manuel Rico. Time for another post on male models wearing Calvin Klein underwear. But Manuel Rico ain’t no ordinary male model. He is actually a doctor from Spain. In 2013, he moved to Chile to train as a gynecologist. 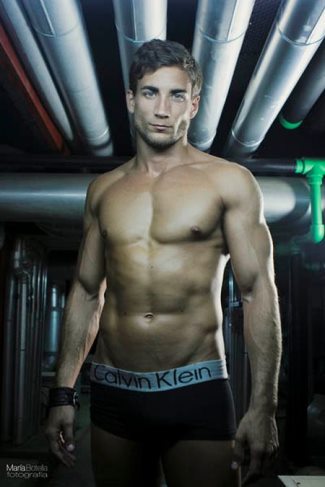 Now, since we are not familiar with the Chilean med school, we do not know whether he already finished his training. However, we do know that he finished his general medicine in Córdoba University in Spain. [Want more hot male doctors?]

Dr. Rico modeled and participated in male beauty contests before he became a doctor. In fact, he won the Spanish King of Beauty title in 2010. And he represented Spain in the Manhunt International contest the following year.

Our hot gynecologist (in-training?) is reportedly not thrilled that people are focusing on his modeling past. Details from guardianlv.com:

While it can be great for a guy to be a handsome celebrity and have the ladies lining up for his attentions, Rico is reportedly rather fed up with the whole “pretty boy” scenario and just wants to be taken more seriously. He really intends to focus on his medical career and get ahead in his chosen field.

In fact, when interviewed by the Spanish ABC newspaper, he told them that he would much prefer to be anonymous, stating that while his modeling career was a great experience, he really doesn’t want to have any more to do with it. He says he is now on a completely different stage in life and his “Spanish King of Beauty” award is now four years old and in the past.

Can’t say we blame him. Of course its good to be seen as more than a pretty face. But, at the same time, we can’t say we blame people (including us here in Famewatcher) for drooling over his gorgeous good looks. After all, isn’t the human brain hard-wired to focus on the physical ahead of the other human attributes? Right?


Model-Turned-Doctor Manuel Rico Modeling Underwear. He rocks his boxer briefs underwear. (Instant factoid of the day: Did you know that the Spanish for underwear is “ropa interior”?) 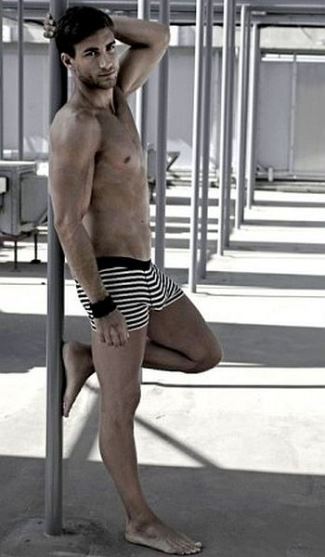 Our hot gynecologist works out in his squarecut underwear. 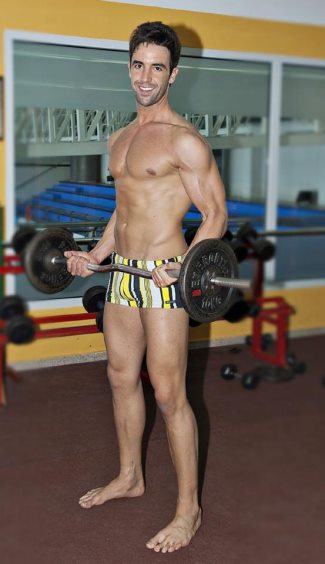 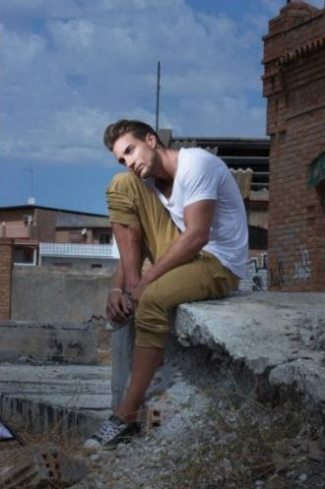 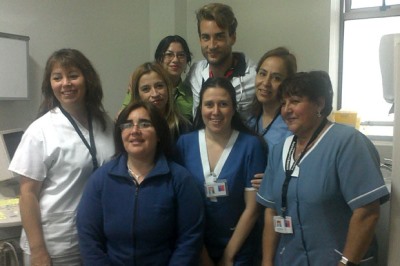