Shirtless Bartenders. So, this post is for those of you who love some hot bartenders of the male variety. More specifically, it is for those who are looking for shirtless bartenders — whether they are real-life barkeeps or are only acting as one in a movie or TV project.

So let’s begin our list of shirtless bartenders with this guy. Nice. Too bad we do not know his name. Hot damn! That’s a body we’d love on our man. Hehe. Is he a real-deal bartender or is he a model/actor? If you happen to know, do tell in the comments.

Now, since we are talking about hot bartenders, let’s check out some celebrities acting as hot bartenders. Like Tom Cruise in his 1988 movie, Cocktail. Don’t you just miss the 1980s version of Tom Cruise rather than, you know, the couch-jumping version? 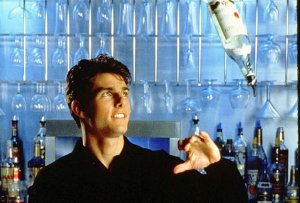 Ted Danson rocks the bar in the TV sitcom, Cheers. Let’s drink to that, Ted! 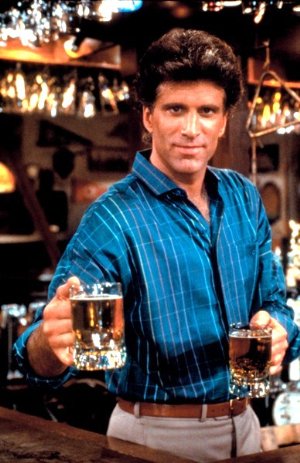 And, from a recent movie, here’s the handsome Cam Gigandet as a bartender in the Cher-Christina Aguilera movie, Burlesque. 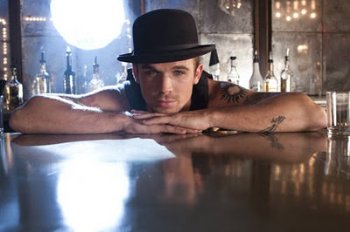 Oh, you want more shirtless bartenders, do you? Okay, here you go!

Now, shirtless bartenders may be nice to look at but do you actually want them to serve your drinks? The answer should be obvious for us Famewatchers (Yes we do!). However, there was a recent controversy about shirtless bartenders in Maine which revolved around whether it is hygienic to have a shirtless dude walking around serving food and drinks. 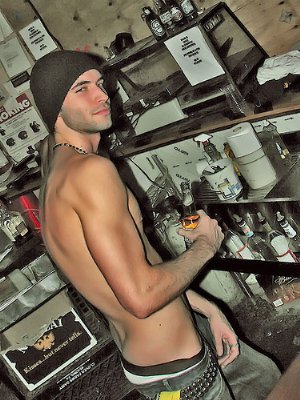 Now, here’s something for those of you looking for sexy bartender costumes.

But let’s go back to checking out these hunky shirtless bartenders. Who’d you pick between Aurelian and Yuval? 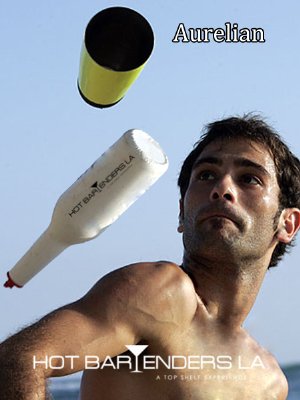 Seems like they’re both good looking and both talented. However, we pick Aurelian because, after all, we are all about shirtless bartenders. Hehe. You should have chucked off your tank top, Yuval.