Carlos Alcaraz Shirtless, CK Underwear Model, Tennis #1. There’s a new king in the world of men’s tennis and he doesn’t mind posing in his underwear. Yay! For those of you who are not a citizen of Tennistan and are not aware of him, our new guy is Carlos Alcaraz who was recently named as a celebrity model for Calvin Klein.

Before we give you the photos, here are some fast facts about Carlos: He is currently ranked as the world’s number one men’s tennis player. He won the US Open title last year when he beat Casper Ruud in the finals. He’s already banked US $11.8 million in prize money. And he’s only 19 years old! Way to go, Carlito!!! 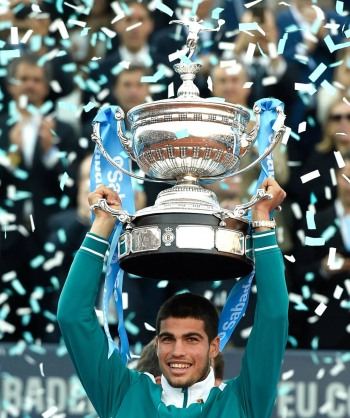 END_OF_DOCUMENT_TOKEN_TO_BE_REPLACED

Mario Casas Shirtless, Underwear, Awards, Girlfriend. Since we blogged about him in 2016, our Spanish hunk has gone on to star in several movies such as the thriller Cross the Line (No mataras) which earned him acting trophies from several award-giving bodies such as the Goya Awards, Feroz Awards, Gaudi Awards, Días de Cine, Fotogramas de Plata, José María Forqué Awards, the Ravenheart Film Festival, and the Sant Jordi Awards. 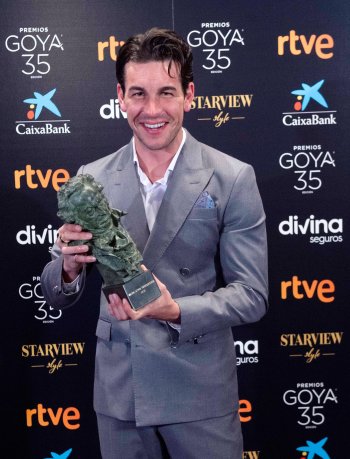 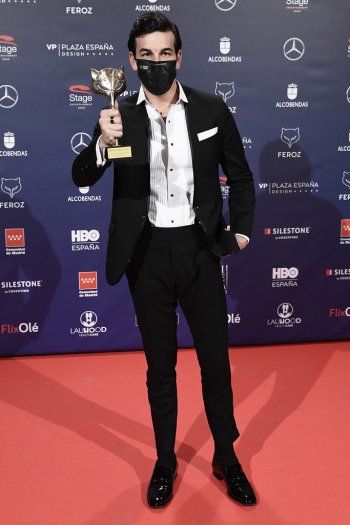 END_OF_DOCUMENT_TOKEN_TO_BE_REPLACED

William Miller Shirtless, Underwear, Girlfriend. Aside from Jack Mullarkey, another hottie we “discovered” from watching Warrior Nun is the gorgeous long-haired actor who plays the angel Ariel. His name is William Miller. He is of American and British descent but he’s lived mainly in Spain. Aside from being an actor, he is also a singer and a writer who won a screenplay award for a short film called En Alabama, si. Oh, he is also a polyglot — specifically, he speaks English, Spanish, Catalan, and French — so he fits in nicely with the Warrior Nun’s international flavor. 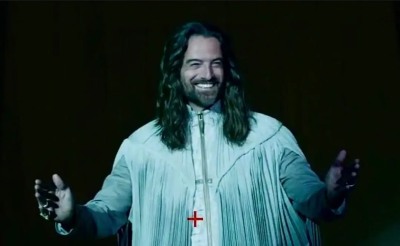 We gotta say that William fits his role as the mysterious angel Ariel to a T. He is charming and winsome but can also be dark and snarly. Be his acolyte and follow him and you will be rewarded but get in his way and you might get an ass whooping. Haha.

END_OF_DOCUMENT_TOKEN_TO_BE_REPLACED

Sergio Momo Shirtless and Leather Pants Update. Came across this photo of Spanish actor Sergio Momo rocking a pair of leather pants and thought the leather-watchers among us will appreciate it. Looks pretty cool, ain’t it? 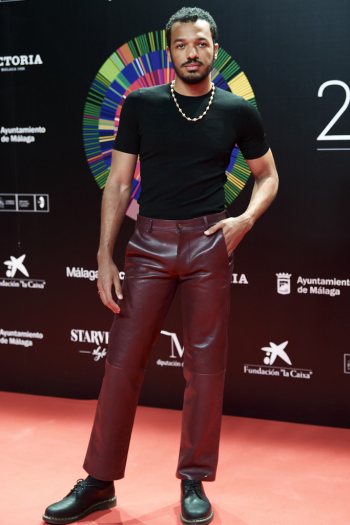 Of course, we’ve got other photos too for those of you who are fans of male celebrities in their underoos. Hehe. You know who you are. We grabbed these from the website f*ckinyoung.es:

END_OF_DOCUMENT_TOKEN_TO_BE_REPLACED 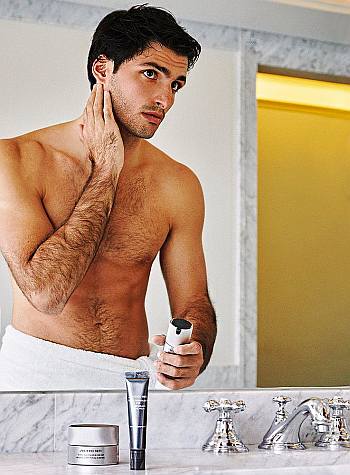 END_OF_DOCUMENT_TOKEN_TO_BE_REPLACED

Hot Spanish Male Models in Jeans and Underwear 2022 Update. You think we’re done updating this post about Spanish guys rocking their undies or denim pants? Of course not. Especially because Kevin is forcing us to update this post. He was like, “No, Pim Watts! So long as there are hunky guys from Spain ruling the runway, you are stuck to blogging about them.” So we are updating this post because we are afraid of him. Haha. Anyhoo, here are some dudes from Reino de España (Kevin says this is the official name of the country) looking fabulous in their jeans or undies. 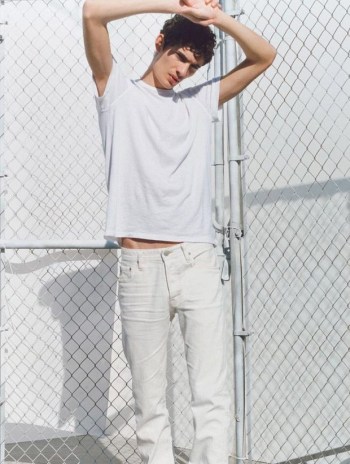 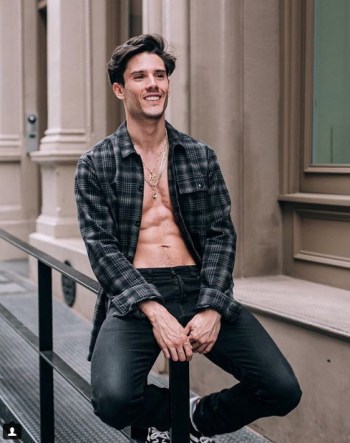