Gay Swimmers List: Olympians and College Stars. Today in Gay Male Athletes, we bring you a list of LGBT athletes who are rockin’ it in the world of swimming whether in Olympic lanes, university swimming pools, or elsewhere. First up in our list is Canadian swimmer Markus Thormeyer who recently came out in an article on outsports.com: 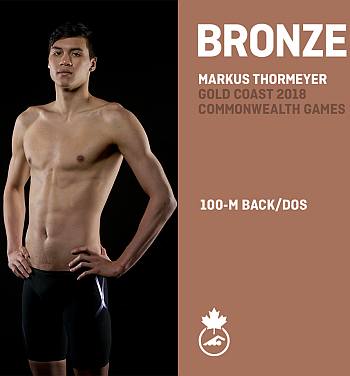 His teammates were, apparently very supportive. Here’s what he wrote: “One day, we were all hanging out and the topic of relationships came up in conversation. This was my moment. I casually said that I had never been on a date with a guy before and I was kind of scared of it. That I’d probably be a nervous wreck and ruin it. Then, without a sliver of judgment or skipping a beat, my friends told me that I’d probably be fine on a date as long as I just had a good time and just was comfortable being myself.”

Abrahm Devine is a university swimmer who used to be a member of the Stanford University swim team and was the NCAA Champion in the 400 individual medley. He claims that he was dropped from the team because he is gay but the team coach denies the charge but did not explain why he was excluded. 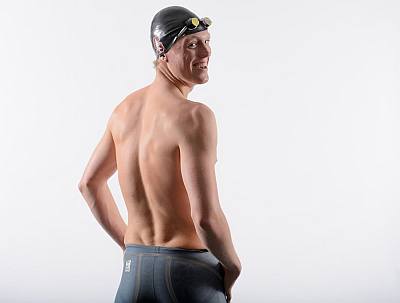 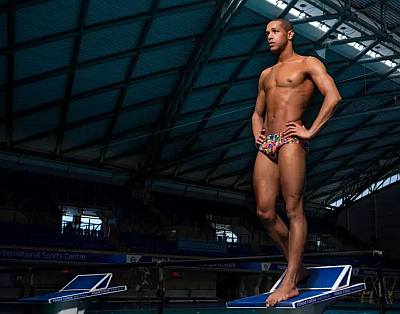 Amini Fonua represents the tiny Pacific nation of Tonga in international meets and has bagged three gold medals from the Pacific Games and two golds from the Oceania Swimming Championships. He also repped Tonga in the 2016 Olympics. 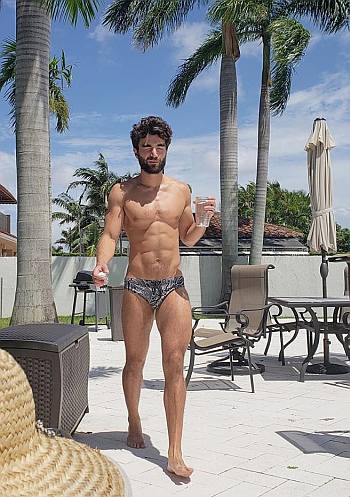 Mark Foster is a big name in the swim world as he boasts of a total of 19 gold medals from the World Championships, European Championships, and the Commonwealth Games. Check out what we wrote about him back in 2017: Mark Foster Boyfriend. 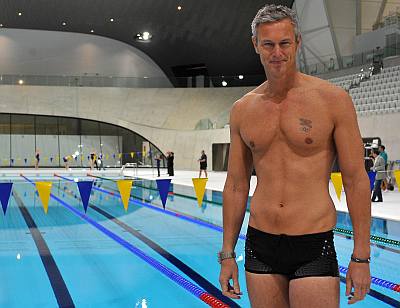 Mark Tewksbury is another gay male swimmer who can boast of winning several medals from international meets. According to wiki, he’s got one Olympic gold medal (1992 Barcelona), one from the Pan Pacific Championships, and four from the Commomwealth Games. 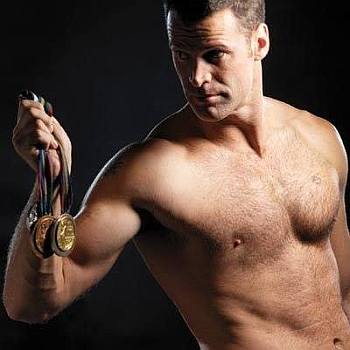