Mark Foster Boyfriend or Partner, Speedo Photos, Medal List. Today in gay male athletes, we bring you British swimmer Mark Foster who came out of the closet last Monday (27 November). Props to him for finding the courage to come out. Moreover, we also give him props for recognizing the other athletes who made it easier for him to come out. 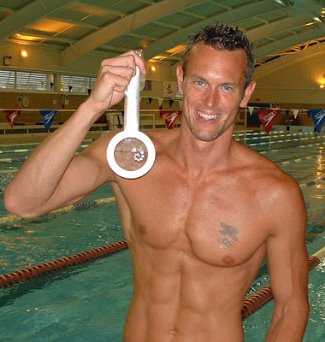 Here’s what the British swimming world champ says about his coming out:

The Guardian: “It’s not like I’ve been pushed to come out. I’ve just swerved and swerved. Telling half-truths and not being my true self is only hurting me. I’m 47, a middle-aged man, and I’m no longer competing. And I’m not the first gay sportsman to come out. Gareth Thomas and Tom Daley led the way.”

Winq Magazine (via Attitude): “It always seemed to me that I had this secret undercurrent that was my secret life. So what I showed people on the surface was Mark the swimmer, Mark the bloke, and beneath the surface was this other story. And so now I want to be a bit more authentic.”

Mark Foster Boyfriend or Husband. As may be expected, Mark’s coming out has raised the question whether he has a boyfriend at the moment. Some speculated that he dated Colin Jackson, who also recently came out as a gay dude, but Mark has revealed that they’re good friends and did not date. 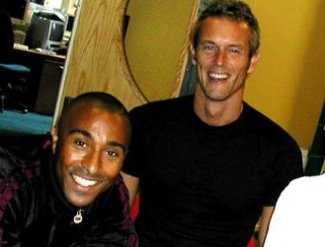 Mark Foster Speedo Photos. This section is for those of you who, like our friend Kevin, are fans of men in Speedo swimsuits. 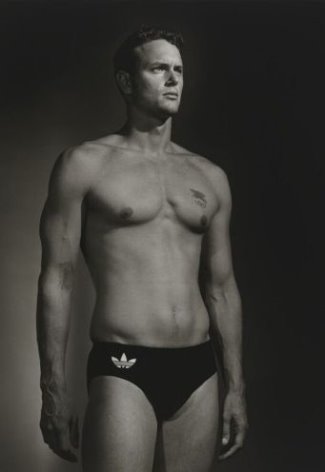 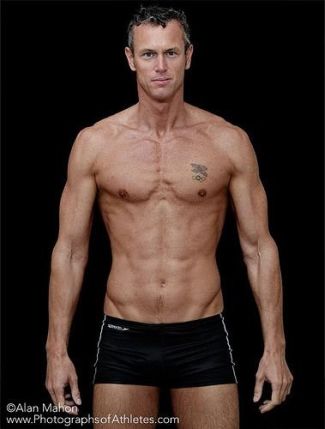