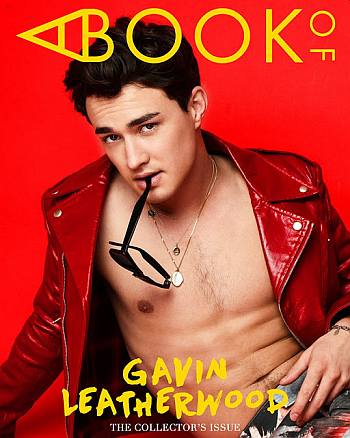 In an interview with elle.com, he tells us what’s it like becoming famous in the age of social media:

The social media thing was crazy. When I got the job I had 1100 followers, then it grew to 14,000 during shooting and that blew my mind and then seemingly overnight it grew to over half a million! I pinch myself often. There was a moment where I was in LA and I was staying in an apartment with a friend who I hadn’t seen since before I started on the show and I had a big cry about it all. Waterfalls of joy, it was a little embarrassing. Life is good.

For the record, as of publishing of this post, his Instagram followers is now at 2.7 million. You can add to that number by following him @gavinleatherwood.

Gavin Leather Gay or Straight? Girlfriend or Boyfriend? We have no information to answer these questions at the moment but we will update this post in the future once we do have the answers. It is worth noting though that he and co-star Kiernan Shipka (who plays his onscreen girlfriend on the show, the lead character Sabrina Spellman) ain’t above teasing their fans with photos like this: 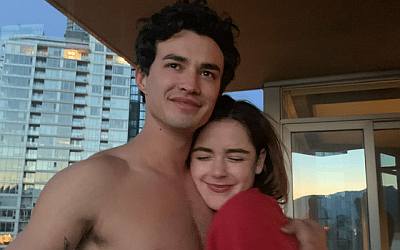 Some fans, on the other hand, are reading something from these brotherly hug between Gavin and another Sabrina co-star Ross Lynch. Oh, fans, you continue doing you. 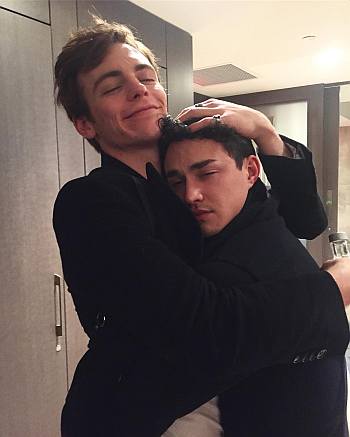 Gavin Leatherwood Shirtless Photos. Here are shirtless photos of our hunky actor some of which are screencapped from the show, or from photoshoots, or from his Instagram account. 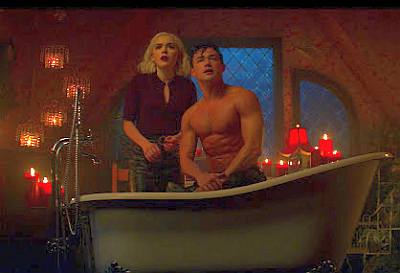 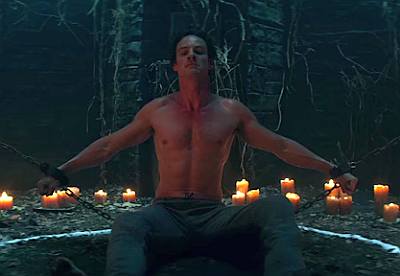 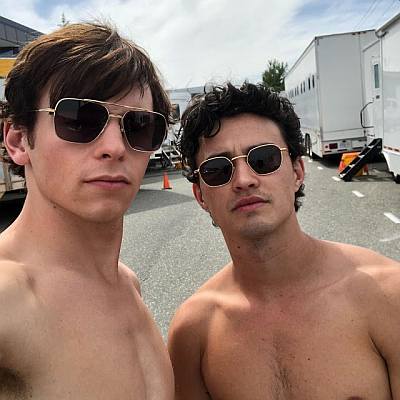 Posing for a photoshoot: 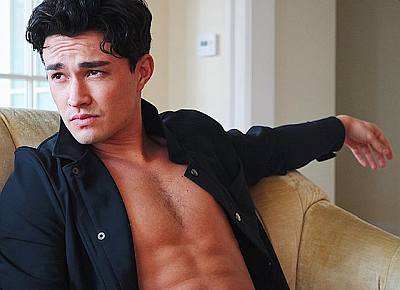 Gavin Leatherwood Underwear Preference. Does he like boxers or briefs? In this photo with Chilling Adventures co-star Chance Perdomo, we see Gavin wearing a pair of white boxer shorts. 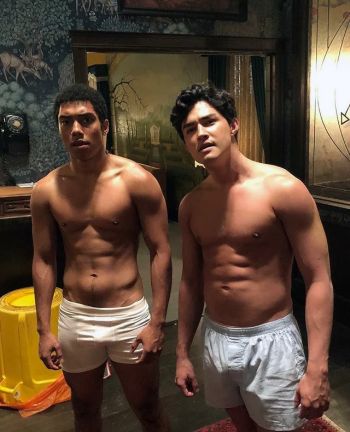