Blair Redford Shirtless Update. So how’s are imaginary beau since the first time we blogged about him back in 2014? Well, it looks like his Hollywood career has gone swimmingly well. He’s been booked and busy and continues to be booked and busy. Per IMDB, he starred in the USA Network TV series Satisfaction where he played a male escort. He also starred in The Gifted on Fox where he played Thunderbird who is described as a “strong-willed mutant possessing superhuman strength, durability, enhanced healing and superhuman senses, leader of the underground community.” 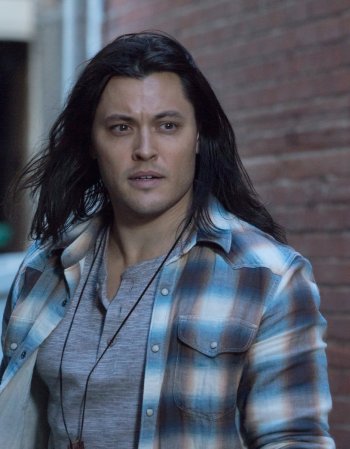 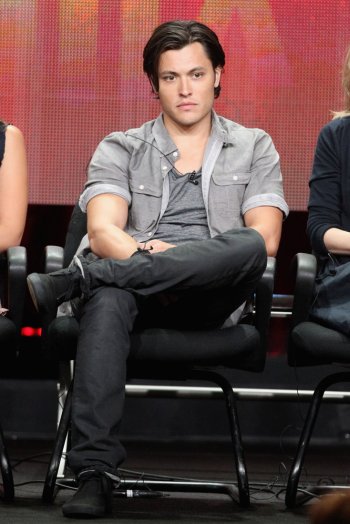 END_OF_DOCUMENT_TOKEN_TO_BE_REPLACED

Kiowa Gordon Shirtless, Girlfriend, or Wife. We are updating this post which we first wrote back in 2010 to note that our Kiowa is starring in a new television show which you should check out. It’s called Dark Winds, it premiered early this month, and you can find it on AMC and AMC+. 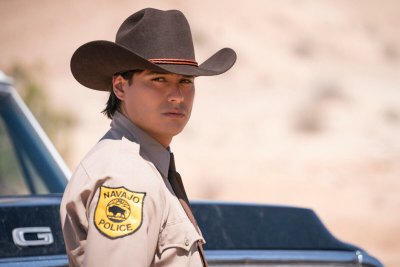 Kiowa plays one of the main characters for the show which boasts of a 100% fresh rating on Rotten Tomatoes. Yay! It’s doing well in the ratings too which is why AMC immediately renewed the show for a second season.

END_OF_DOCUMENT_TOKEN_TO_BE_REPLACED

Bronson Pelletier Shirtless and Underwear Photos. What is Bronson Pelletier doing now? The past few years have not been hunky-dory for the handsome Canadian actor. He hit the jackpot when when he was cast as Jared Cameron, a member of the wolfpack in the Twilight series. But he also suffered the indignity of being arrested for ur*n*ting in a very public place. Prior to this incident, he was also reportedly caught in possession of meth and cocaine at the Gym Sports Bar. 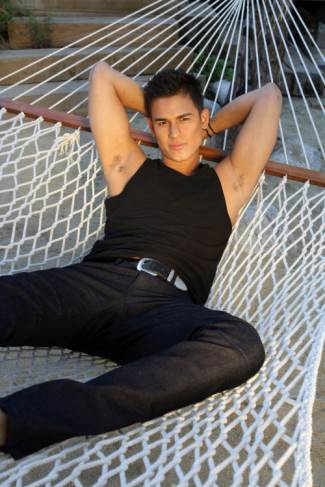 We here at Famewatcher have a soft spot for this guy so we are glad to read on TMZ that he has completed his alcohol education classes last Septermber 2013. From tmz.com: END_OF_DOCUMENT_TOKEN_TO_BE_REPLACED

D’Pharaoh Woon-A-Tai Shirtless, Girlfriend, Nation. Famewatchers, say hi to the latest guy we are adding to our list of Native and First Nations actors who are making their mark in Hollywood. His name is D’Pharaoh Woon-A-Tai and he is one of the stars of the FX on Hulu show Reservation Dogs which has wowed critics who’ve given it a 100% fresh rating on Rotten Tomatoes. 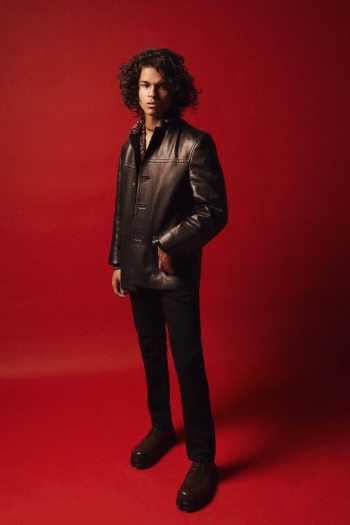 On the show, D’Pharaoh plays Bea who is “considered the leader of the group of four even though he isn’t always sure of himself. As the unofficial captain (a title he gave himself), the other three look to him to help them through tricky situations.”

END_OF_DOCUMENT_TOKEN_TO_BE_REPLACED

Cheyenne Jackson Shirtless, Wedding, Husband Part II. Watching Cheyenne as the evil ghost on Julie and the Phantoms made us remember just how gorgeous he is.

Which is why we went looking for shirtless photos of the guy. We hoped we’d find pics from back in the early aughts when he was not as famous as today but our friend Kevin went, “What are you talking about, Cheyenne’s always been famous.”

Nah, not really. He was famous in the LGBT community back then but he is “mainstream famous” now. If we are to compare him to a show, we’d say he’s kinda like RuPaul’s Drag Race who was only famous among Logo viewers when it was starting but is now mainstream famous. Heck even our Grandma Akita is watching the show and is a superfan of Yvie Oddly. 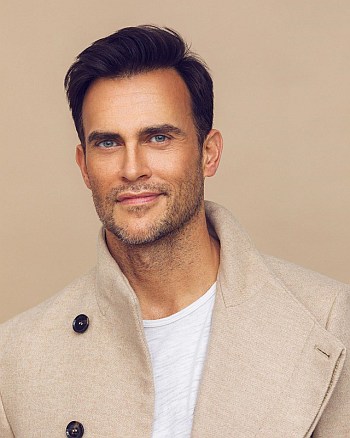 END_OF_DOCUMENT_TOKEN_TO_BE_REPLACED

Now, we’ll be talking more about Bright Path in the future because this post is really about appreciating the gorgeousness of Martin who we first discovered while browsing Ladyboners on Reddit.