Denis Shapovalov Shirtless, Girlfriend, Sponsors. For the longest time, we thought Denis Shapovalov’s name is spelled with two Ns but, apparently, he only goes by one. When we found this out, we went down the internet rabbit hole trying to find out how Denis with one N is pronounced but, from what we understand, there’s really no difference in its pronunciation although one source claims that the French pronounce Denis with no S.

Anyhoo, enough about our cluelessness. Let us, instead, appreciate the shirtlessness of this young Canadian athlete who’s proven himself to be a contender in the world of tennis: 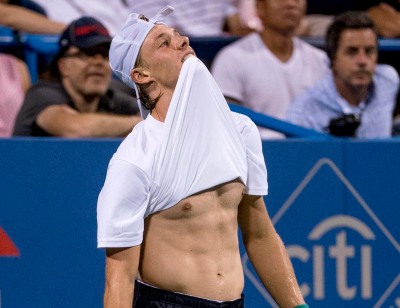 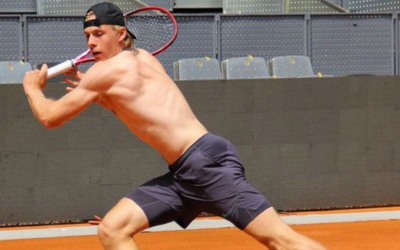 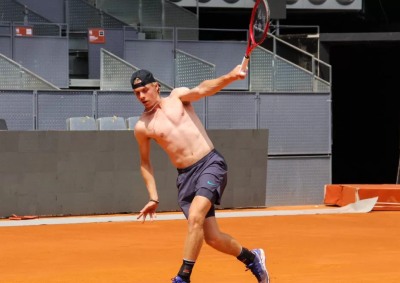 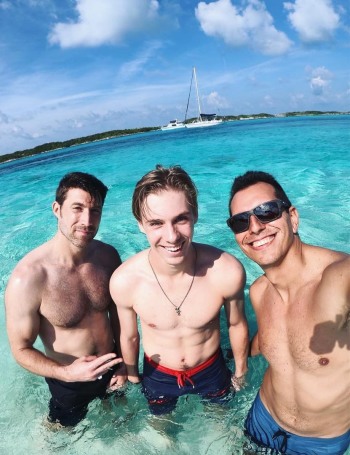 Currently ranked at #10 in the world, the 22-year-old Canuck has scored victories over the old guards such as Rafael Nadal, Andy Murray, Juan Martin del Potro, Stan Wawrinka, and Gilles Simon as well as his — at that time — higher-ranked contemporaries such as Stefanos Tsitsipas, Alexander Zverev, and Matteo Berrettini.

To date, Denis has won one ATP title (the Stockholm Open in 2019) and has performed well in Grand Slam events. His best showing in the Slams is his semifinal appearance in this year’s Wimbledon Championships. He also made it to the quarterfinals in last year’s US Open. 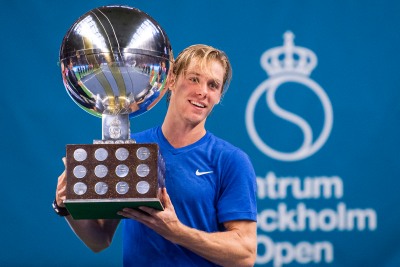 Will he make it all the way to the finals and maybe win the whole shebang in this year’s Open? Well, only time will tell but he overcame his opponents in the first two rounds and is scheduled to face his third round match, South Africa’s Lloyd Harris, a few hours from now. 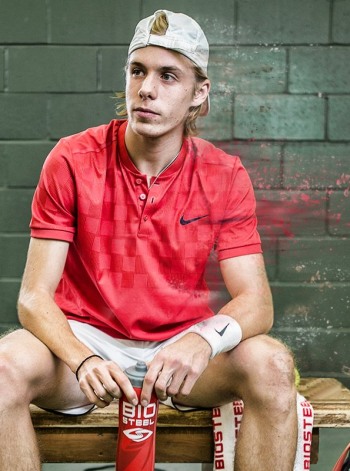 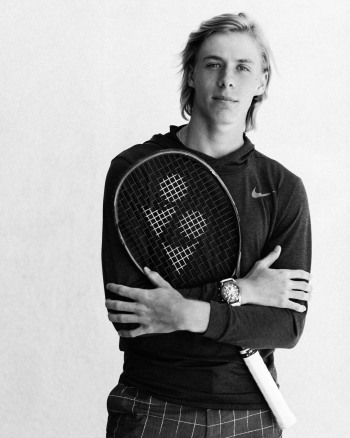 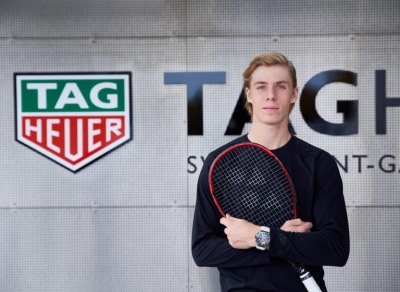 Denis Shapolapov Girlfriend. He is dating Swedish tennis player Mirjam Björklund. Apparently, they’ve been an item since June 2019. Here’s a photo of the lovebirds we grabbed from Denis’ Instagram (follow him @denis.shapovalov). 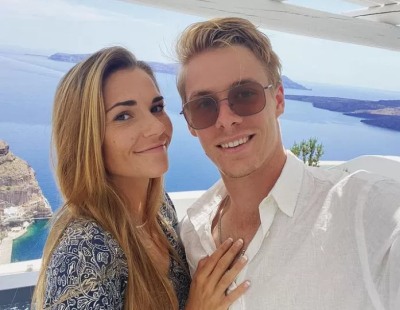 And here are some editorial modeling photos of our tennis champ. 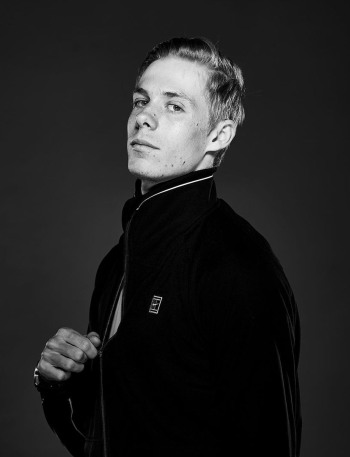 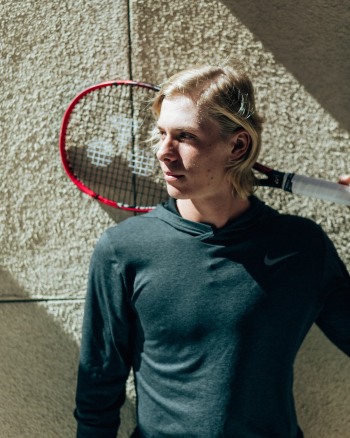 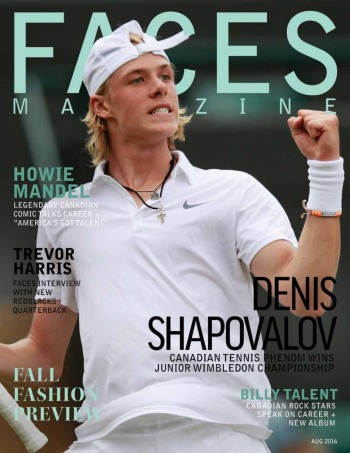