Frances Tiafoe Shirtless, Girlfriend, Tennis Titles, Sponsors. Today in shirtless tennis players, we bring you American tennis star Frances Tiafoe who made it to the third round in the ongoing US Open. Let’s keep our fingers crossed that he’ll overcome his next opponent and that he will hopefully establish a new career highlight in Grand Slam events. 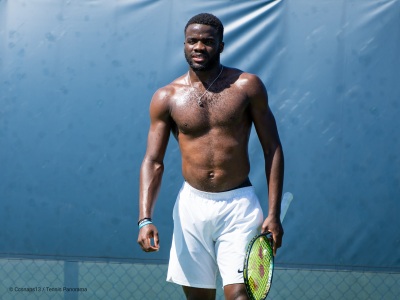 To date, Frances’ best performance in a Grand Slam is making it to the quarterfinals in the 2019 Australian Open during which he outscored Kevin Anderson (then ranked #5) and our imaginary tennis boyfriend Grigor Dimitrov (then ranked #20).

Yup, apparently, Frances grew up idolizing the Argentinian tennis champion. He tells us why via tennis.com: “He was the first pro to every sign a ball for me. He’s always going to be one of my biggest idols. It was great to hit balls with him at Indian Wells… He’s just an unbelievable player and person.”

Awww! The two played three times and Del Potro has a two-to-one edge over his admirer. 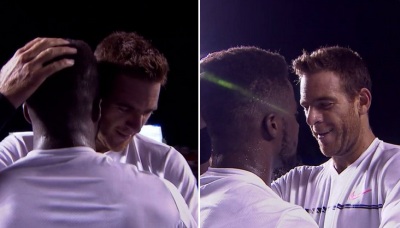 Frances Tiafoe Tennis Titles. To date, our American tennis hunk has one tennis trophy to his name, the 2018 Delray Beach Open where he etched his lone victory over his Argentinian idol in the second round. He also made a finals appearance at the Estoril Open but bowed to winner João Sousa. 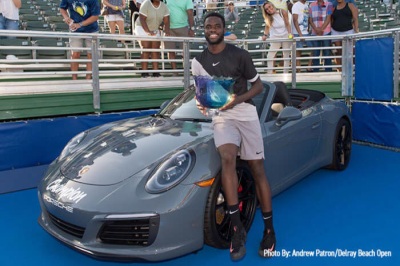 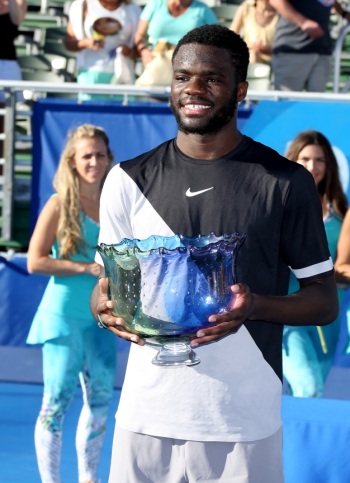 Frances Tiafoe Sponsorships and Endorsement Deals. The tennis star has endorsement deals with Nike, Tag Heuer, Yonex, and he once appeared in an ad for Nestle. 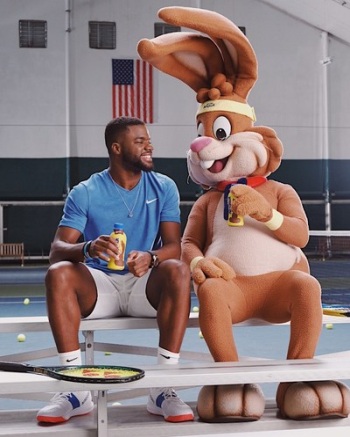 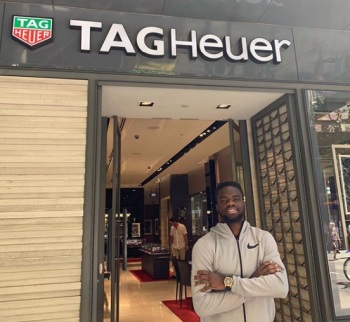 Frances Tiafoe Girlfriend. He is dating Ayan Broomfield who is also a tennis player. Here’s a photo of the two we grabbed from his Insta (follow him @bigfoe1998): 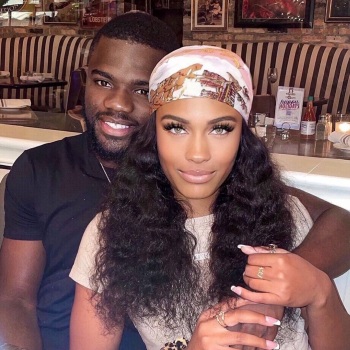 Let’s end our post with another shirtless pic of our tennis hunk shall we? 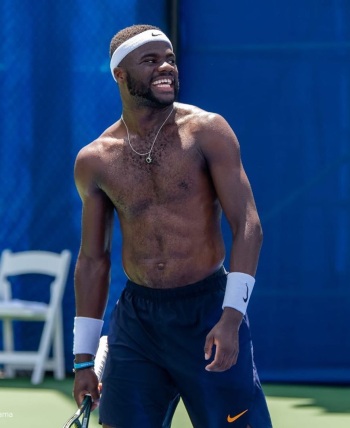