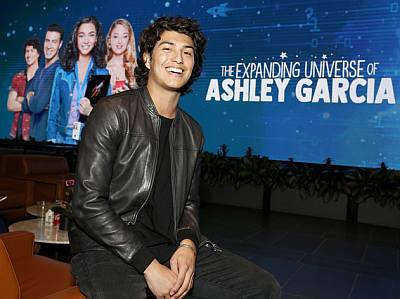 Apparently, this is not his first acting gig with Netflix because according to our niece Sheila, Conor also starred on the teen sitcom called Prince of Peoria. Sheila adds that Conor also plays kinda a dumb jock character on said show and that, in one episode, the smarter kids had him kiss a pineapple chicken. 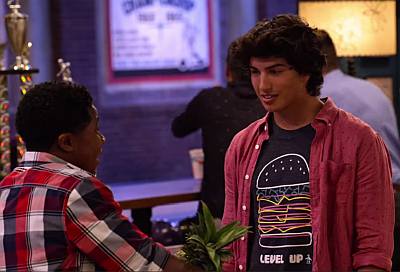 In an interview with fanfest.com, Conor talks about his two major acting projects to date. He reveals that his Tad character on Expanding Universe is actually a derivation of his Tanner character on Prince of Peoria. He adds that the powers-that-be of Expanding Universe had some difficulty in casting the Tad character until an exec for the show — who was also involved in Prince of Peoria — encouraged him to play the Tad role like a Tanner:

[B]ehind the scenes, they (Netflix and the casting directors) had a meeting and that they were having trouble casting the character and Robert Prince, who is one of the Netflix Execs who did The Prince of Peoria who also did Ashley Garcia, told them to have me read and they said, ‘Oh, we already auditioned him twice. And he’s no good’ and Prince said, ‘well bring him back, he’s probably having an off day.’ And then when I went back to the third time, they said, ‘Could you do it like Tanner and then it kind of it clicked and after that…I think he, I think Tanner was more of a two-dimensional character and he was kind of blank. It was like the base for Tad. And with Tad, I got to delve deeper into the character and he has kind of a more three-dimensional feel to me.

Conor Husting Girlfriend? On the show, he is in a relationship with a controlling gal named Bella but the last episode hints that he might end up in the arms of the lead character Ashley Garcia. 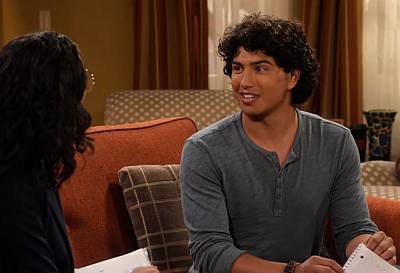 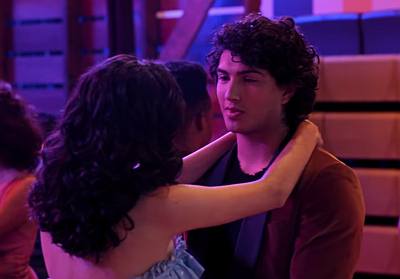 Is he and Paulina Chavez, actress for Ashley Garcia, dating in real life? We do not know but they do have chemistry onscreen together. Anyhoo, we will update this post in the future once we know of Conor’s girlfriend or relationship status. 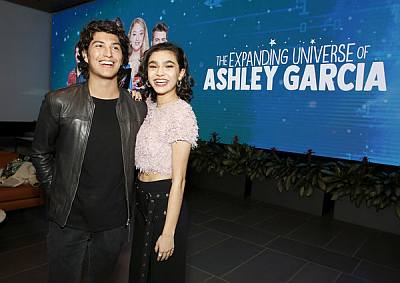 Conor Husting Ethnicity. He is half-Mexican on his mom’s side. His family was apparently very happy when he was cast for the role because the show is a step forward for Latinx representation. He says in his interview with fanfest.com, “It feels amazing. I don’t think I really understood how big of a deal it was until my family got so happy and my mom kind of sat me down and talked to me about how the whole representation of Latinos and so yeah, I think now I’m really excited and honored to be a part of it. It’s very, very cool to get to bond with everyone like that.” 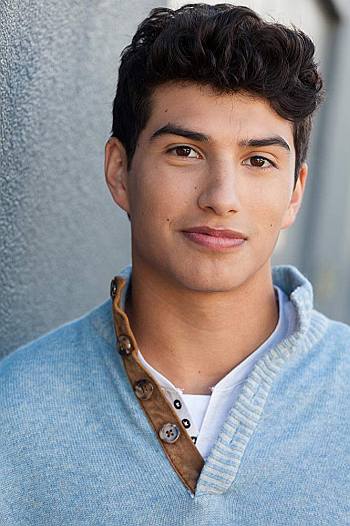 Conor Husting Shirtless Photos. We do not have any at the moment but we will update this post once we have some. For the time being, here’s Conor looking cool in his varsity jacket. 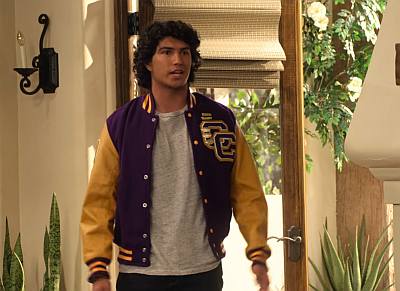 He looks fab in a sweater too. 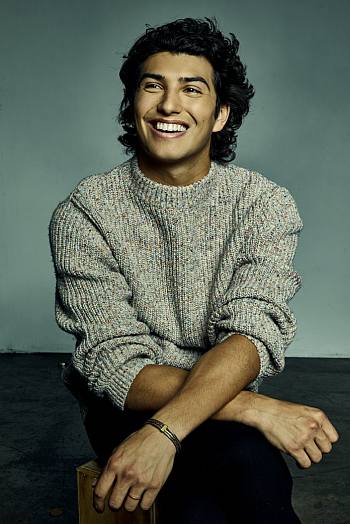