Connor Jessup Boyfriend, Shirtless Photos, and Style Watch. Aside from Petrice Jones another young Hollywood actor we’re looking forward to watching on Locke and Key is 25-year-old Canadian cutie Connor Jessup. Connor plays Tyler Locke who is one of the main characters of the show which means he’ll probably on all episodes of the show. Yay! 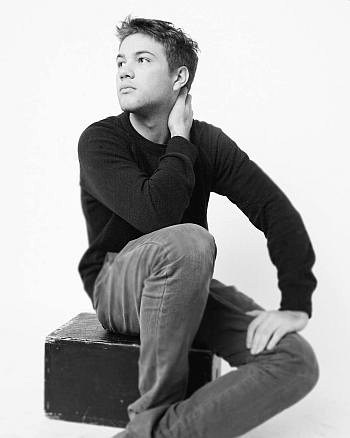 Aside from being an actor, Connor is a legit director with seven directing credits to his name. Sure, these projects are mainly short films but given that he is very young we won’t be surprised if he will helm bigger projects in the future.

Connor made headlines last year when he came out as a gay man via an Instagram post. Here’s what he wrote: “I knew I was gay when I was thirteen, but I hid it for years. I folded it and slipped it under the rest of my emotional clutter. Not worth the hassle. No one will care anyway. If I can just keep making it smaller, smaller, smaller…. My shame took the form of a shrug, but it was shame. I’m a white, cis man from an upper-middle class liberal family. Acceptance was never a question. But still, suspended in all this privilege, I balked. It took me years. It’s ongoing. I’m saying this now because I have conspicuously not said it before.”

Before he came out publicly the Toronto native played a gay dude on the 2015 movie Closet Monster for which he bagged an acting trophy from FilmOut San Diego. Here are screencaps from the movie: 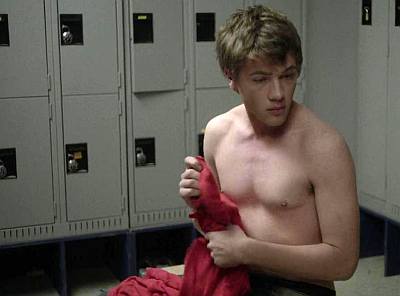 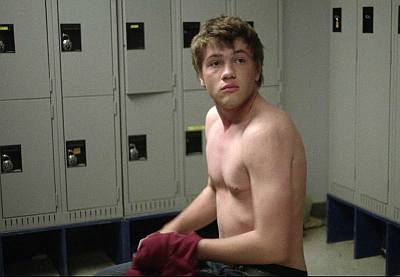 He also played an LGBT character in the 2015 short Fragments where he goes kissy kissy with onscreen boyfriend Sam played by Douglas Smith. 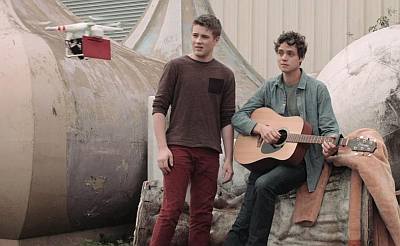 Speaking of boyfriends, does Connor have a boyfriend in real life? Is he dating anyone at the moment? We have no answer for this now but we will update this post in the future once we have the relevant information. For the time being, here are some fabulous photos of the Locke and Key star he did for Vogue Magazine. 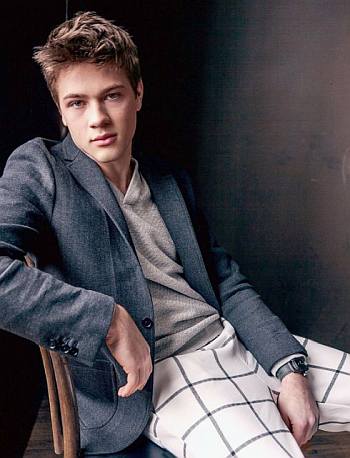 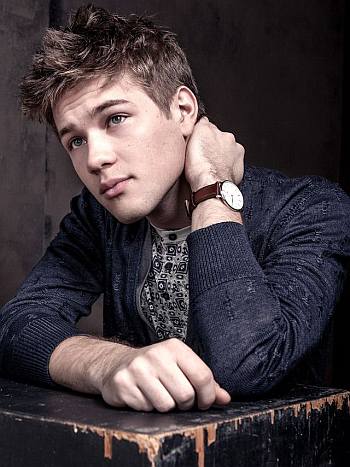 Boyfriend Update. Our Connor is dating 13 Reasons Why actor Miles Heizer. He revealed the news when he posted this photo with his beau on Instagram with the following message: “I’m late but I love you, you’re good, you make me better, happy v+1 day”. Yay for young love! 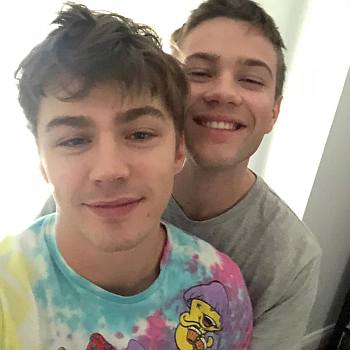