Petrice Jones Shirtless, Gay or Girlfriend, Locke and Key. Today in Netflix Hunks, we bring you Petrice Jones who is starring as a regular in the upcoming Netflix fantasy horror series, Locke and Key, which starts streaming this February. According to comicbook.com, Petrice “will be portraying Scot Kavanaugh, a horror movie buff whose friendship with the oldest Locke sibling, Kinsey, develops into something more.” Lucky, Kinsey! 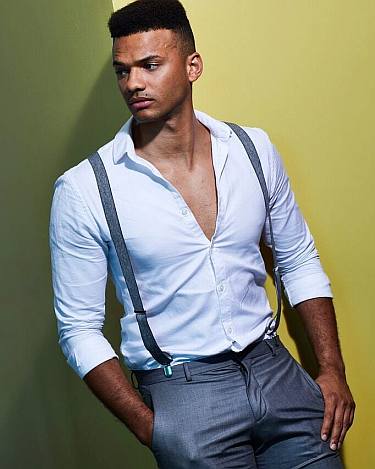 The trailer for the show looks interesting and we are keeping our fingers crossed that it will be excellent like Umbrella Academy which we really loved and not like Daybreak which we were really excited about but still have to finish watching because we just ain’t feeling it. Sorry, Austin Crute and Colin Ford, we loved you and your characters but we just don’t know what to make of your show.

Anyhoo, let’s to back to our Netflix hunk that is Petrice. This isn’t actually his first Netflix project because he starred in a the Netflix movie iBoy which was released in 2017.

For those of you who are wondering, our Petrice is 26 years old and is from Merry Olde England, specifically a town called Milton Keyes just outside London. How did he become an actor? He tells medium.com that a family friend named Pete urged him to pursue the craft.

He tells us more from his Medium interview: “I actually used to hate performing altogether. I used to fake some sort of headache or sickness every Thursday afternoon in middle school to get out of performing in front of the class in music. Little did I know, I’d been performing all my life and wasn’t aware of it… Until finally one day Pete pulled me to the side, looked me in the eye and told me very poignantly that I had to be an actor or, at the very least, I had to give it a go in some capacity. So I auditioned for the school musical that year, they were doing Little Shop of Horrors. I got the role of Orin the dentist. I think Jamie Bell summed up the feeling of how I felt when I got on stage in Billy Elliot when he was asked how dancing made him feel: ‘like electricity…’ And that was that.”

So we gotta give props to Pete for not only recognizing talent but for encouraging it to bloom.

Petrice Jones Gay or Straight? We do not know if he is gay or straight IRL but he played a gay character on the Youtube series Step Up: High Water which aired for two seasons. On said show, he goes kissy kissy with onscreen boyfriend Johnny One (played by Al Calderon). 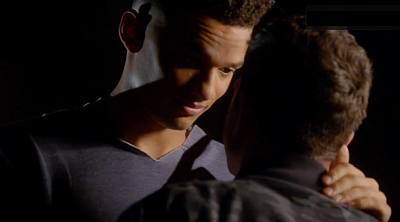 Petrice Jones Girlfriend or Dating Status? We have no information on his relationship status at the moment but we will update this post once we find out.

Petrice Jones Shirtless Photos. He sure looks good shirtless. He’s got some of the best washboard abs among the up-and-coming Hollywood actors. These photos are from his Instagram account which you might want to follow @petricej. 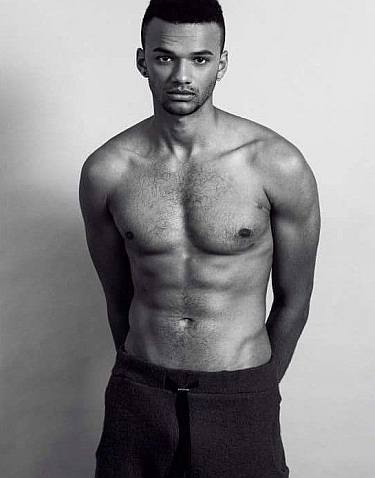 The pic below is probably our favoritest shirtless pic of our British hunk. 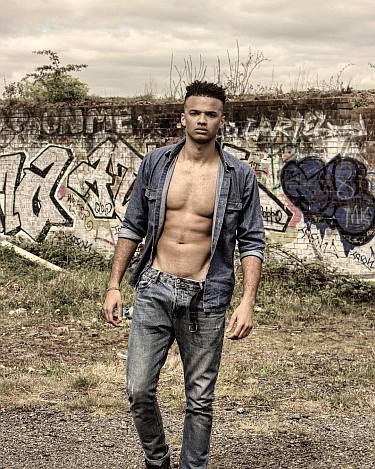 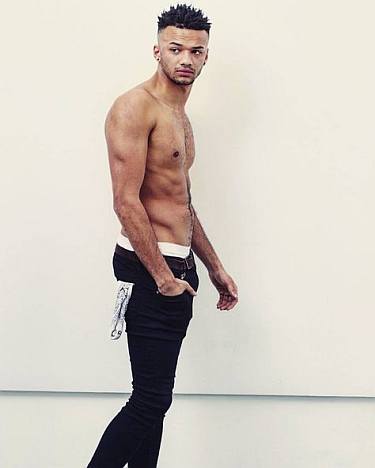 Ever heard of an underwear brand called Authentic Apparel? Well, you’ve heard of it now thanks to Petrice. 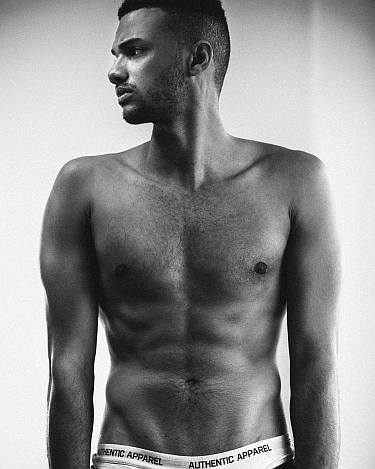 With a gal pal. 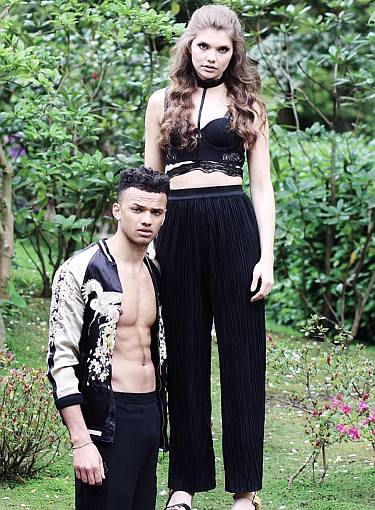 Awww! How cute is he? 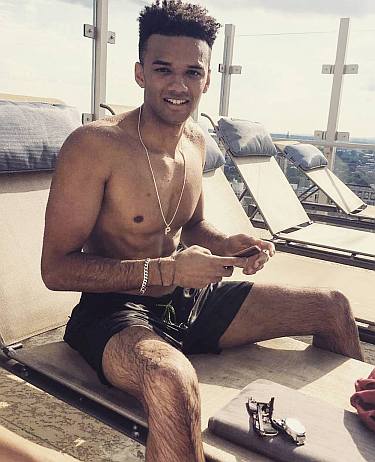