Will Kemp Shirtless, Gay or Girlfriend, Model and Ballet Dancer Turned Actor. Anyone of you watching or watched Spinning Out? Well, we watched the first episode and we still have to stream the whole thing but it looks like our Zaddie of the Day Will Kemp is going to be a baddie on the show. We’re keeping our fingers crossed though that he won’t turn out to be a total bad boy because we don’t want to be hating on anybody even if they are TV characters. Haha.

Anyhoo, did you know that Will used to be a ballet dancer? He attended the Royal Ballet School too which, according to wiki, is “one of the world’s greatest centres of classical ballet training” and his career in entertainment jumpstarted when he was cast in the gay version of Swan Lake on Broadway. 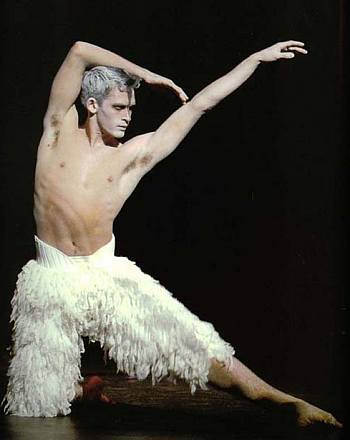 In a 2005 interview with Japan Times, Will talks about the role which propelled him to stardom: “Swan Lake was a quite unique piece because, at that time, there was a press frenzy because people were worried that Matthew would create a very nasty parody, a camp, gay production. And I think people were very surprised when they came to see our Swan Lake and they saw how poignant it was and how meaningful it was, and how true it was to the original story and the essence of Swan Lake.”

He adds: “I think the role of the Swan encapsulates so much — particularly for a male performer — and I think that Matthew and this company have got a very strong reputation and have done a lot for male dancers and have given us men wonderful opportunities to explore all sorts of emotions and characters, and the Swan is really a very powerful character and part to play.”

After Swan Lake, he got a gig as a Gap model which gave us this sizzling hot photo of a young Will. Yay! He’s no longer active doing ballet but we should include him in our list of famous male ballet dancers, no? 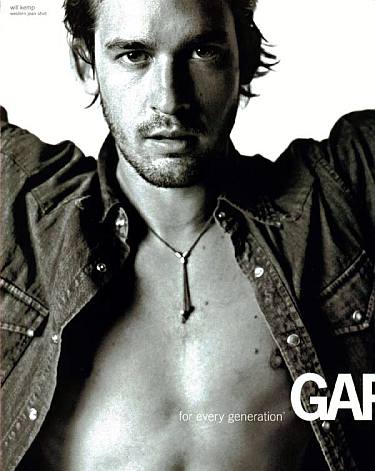 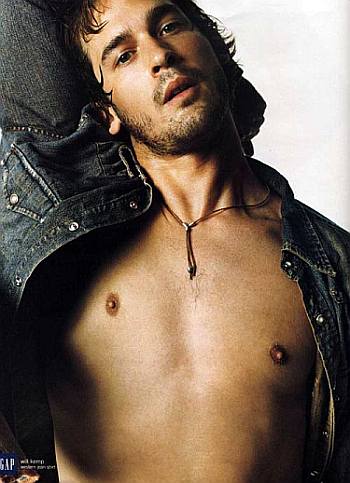 Want more shirtless photos of our guy? Of course you do! Here’s one where he is doing his ballet thing with a partner from the TV movie Petals on the Wind. 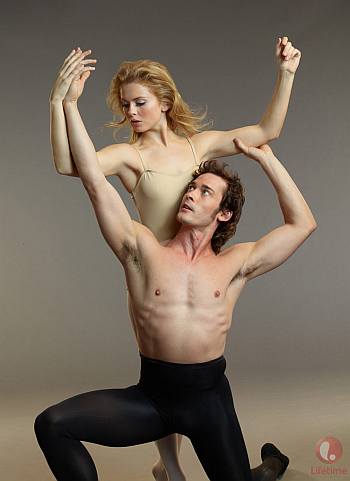 A screen cap from the TV show Reign where he played Henry Stuart. 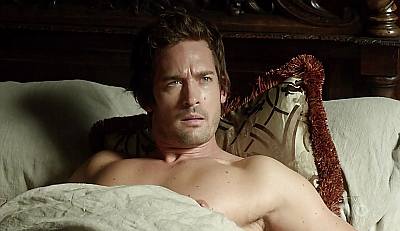 And the next one below is reportedly from Van Helsing. 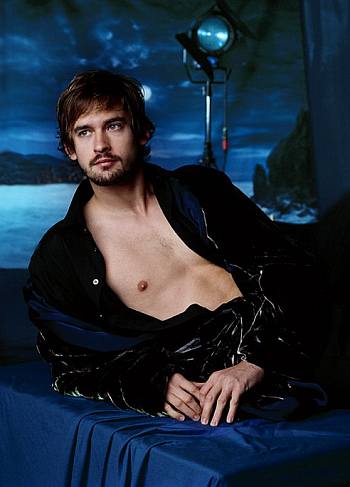 Before you jump to the wrong conclusion that our Zaddy of the Day is all shirtlessness, we gotta say that he looks gorgeous in suit and tie too. 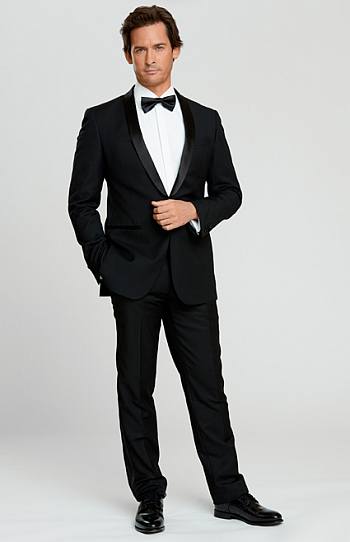 Is Will Kemp gay or straight? Does he have a girlfriend? He is straight but he does not have a girlfriend. Instead, our Will’s got himself a wife, Gaby Jamieson, with whom he has two kids. Here’s a pic of the lovely couple during a red carpet event. 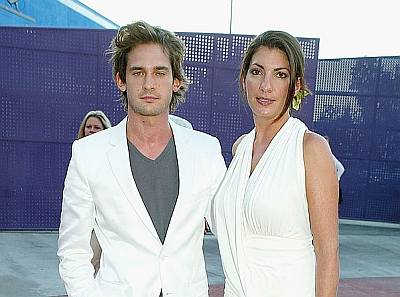 Update: A gorgeous photo of a young Will Kemp doing his ballet thing which we grabbed from his Instagram page. Follow him @iamwillkemp. Damn, ain’t he hawt? 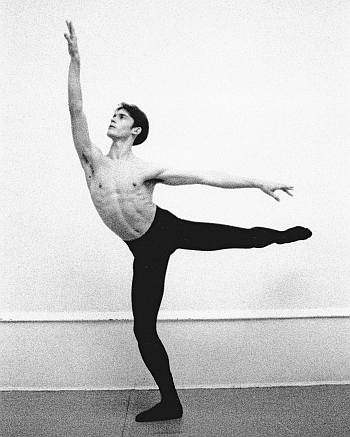