Praneet Akilla Shirtless, Gay or Girlfriend, Ethnicity. So we are on the middle of the third episode of October Faction and we’re getting the vibe that it is going to be more of a Daybreak (a show we started watching but gave up on) rather than an Umbrella Academy (a show we binged in one sitting because we can’t wait to see what happens next). We hope the show gets better because, so far, the ones we watched are standard tropes and not that exciting. Sorry to say this because we love Netflix and we love to discover new shows :-)

However, even if October Faction turns out to be a lemon, we still gotta give it props for bringing us the gorgeousness of Praneet Akilla whose piercing gaze intrigued us and made us want to love him despite the fact that he appears to be one of the baddies of the show. 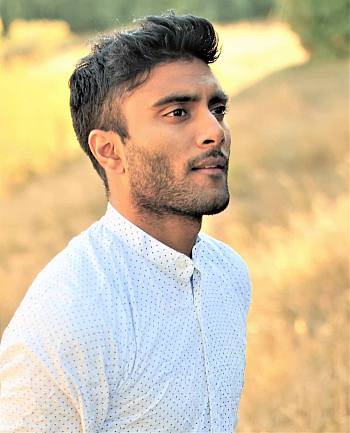 Damn! Ain’t he hot in the photo above? Someone should update his IMDB page because the photos currently uploaded there ain’t giving justice to how this guy looks.

For those of you wondering, Praneet is from Calgary but he was born in Mumbai. According to the Calgary Herald, he actually finished engineering in university before he decided to pursue an acting career. Hmmmm, maybe we should come up with a list of hot engineers turned actors? Top of this list would be Praneet and another Asian-Canadian Manny Jacinto who also studied engineering before he decided to pursue a career in front of the camera. 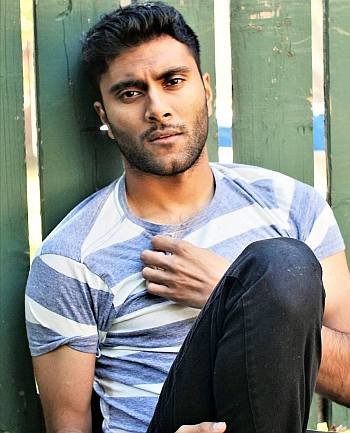 Anyhoo, in an interview with The Nerdy Girl Express, Praneet tells us about himself and his journey towards becoming an actor: “I fell in love with storytelling and acting at an early age- watching movies, plays, and musicals. I would then re-enact them in my bedroom, in front of the bathroom mirror, pretending I was the action hero of my own movie. While others spent their free time playing outside or playing video games, I would study behind the scenes videos of how movies and tv shows were made.”

He adds: “Growing up, I would act in many school musicals/plays but in a South Asian household there is a stigma against the arts being a viable career option. I was good at math and science so I went and studied Chemical Engineering at McGill University in Montreal. When I graduated, I took a leap of faith. I quit my engineering job, went straight into auditioning for acting jobs for film/tv/stage and haven’t looked back.” 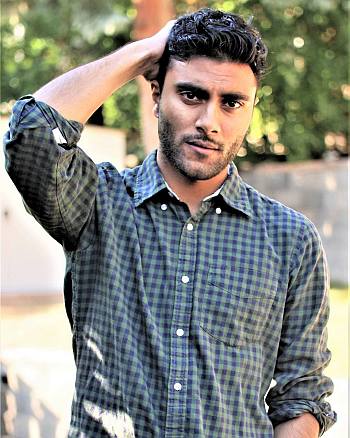 Praneet Akilla Shirtless Photos. We don’t have them yet but we are on the hunt and would upload them here once we get our hands on them. You might want to check out his Instagram page (@p_akilla) and, along with us, keep your fingers crossed that he’ll be going shirtless in his photos. Hehe.

Praneet Akilla Gay or Straight? Relationship Status? Is he dating anyone at the moment? Is he gay or straight? Does he have a girlfriend or boyfriend? We don’t have any answers to these questions at this time but we will update the post once we do have them.

In October Faction though, we are getting the vibe that Philip Mishra, which is the character that Praneet plays, is a gay dude what with the intense looks between him and Geoff Allen (played by Gabriel Darku). It would be cool if our hunch turns out to be right, no? 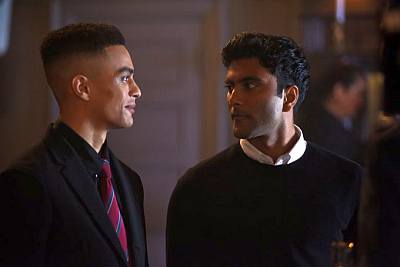 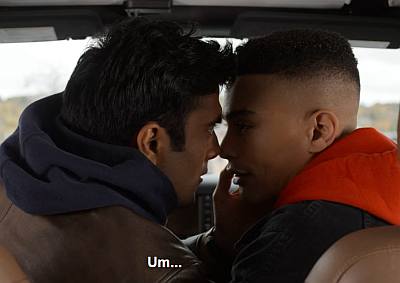 Let’s keep our fingers crossed that the show gets a second season just so we’ll get to see more of these guys. 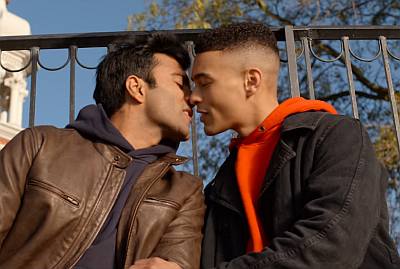