Connor Gosatti Shirtless, Girlfriend, Hot in Shorts. Who’s the cute dude with his tongue out while doing a cross-country run in the pic below? Well, clueless Famewatcher, let us introduce you to Connor Gosatti. He is an actor, an Aussie, and he is starring on the upcoming TV series Resident Evil which will be streaming very soon on Netflix. 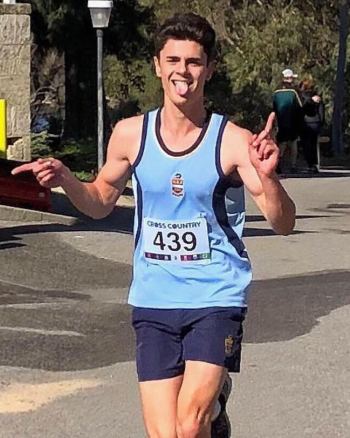 This is his biggest project to date so expect his popularity to blow up. Whether his fame will rise to the stratosphere in the mold of the stars of Stranger Things or whether it will only moderately improve as in the case of Colin Ford all depends on whether Resident Evil is gonna be good or not. You see, Netflix shows tend to be hit or miss. Sometimes, they can be great like Stranger Things which is arguably the biggest hit for the streaming service and which launched the careers of newbies. On other times, they will be forgettable like the vampire show Daybreak (headlined by Colin Ford) which we looked forward to watching but did not finish because we were confused and bored to death by it. Hehe. Let’s hope, for the sake of its up-and-coming actors, that Resident Evil is more like Stranger Things and less like Daybreak, shall we? 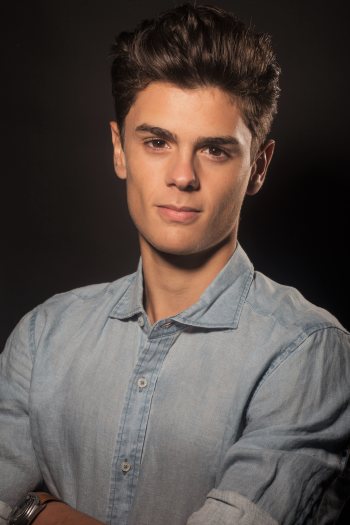 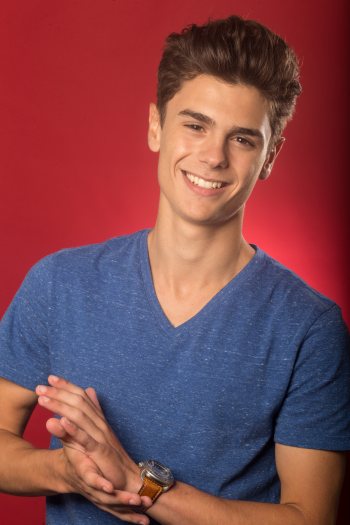 Connor Gosatti Girlfriend? Is he gay or straight? Is Resident co-star Siena Agudong his girlfriend? We gotta admit that we have no idea about the actor’s relationship status. But, as we usually do, we will update this post in the future when we have the relevant information on the matter. For the time being, here’s a pic of the co-stars chilling together which we grabbed from Connor’s Instagram page (follow him @connor_gosatti). 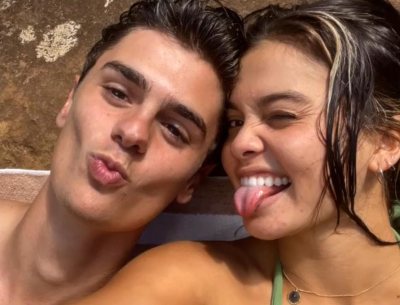 He sure is cute in the pics below isn’t he? In an interview with outloudculture.com, he talks about being on the set of his biggest acting project to date: “I honestly just remember having so much fun! I was fortunate enough to become really close with my co-stars so I just remember a lot of laughing and encouragement. It made the overall experience very comfortable which enabled me to learn so much as well, because this was my first gig on this sort of scale.” 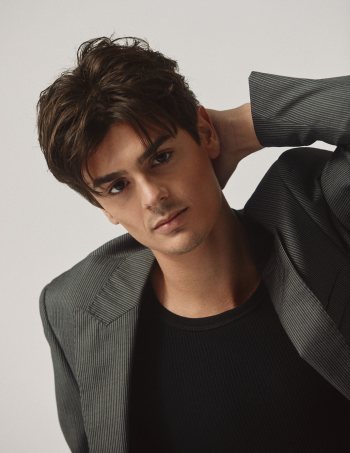 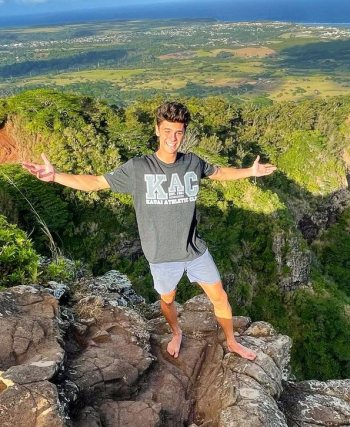 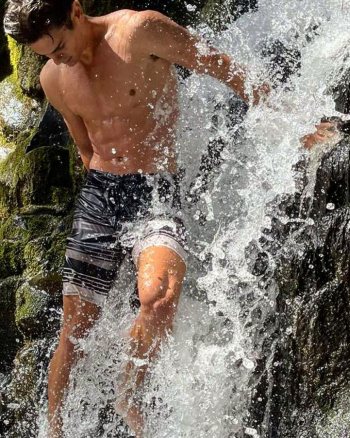