Colin is playing Josh Wheeler who is described as a 17-year-old outcast originally from Canada looking for his girlfriend Sam Dean. According to TV Guide, the name Sam Dean is apparently an homage to the Winchester brothers, Sam and Dean (played Jared Padalecki and Jensen Ackles respectively), from The CW’s long-running show Supernatural.

Anyhoo, here’s Josh Wheeler and Sam Dean (played by Sophie Simnett) making out before the apocalypse. Joshie and Sammie sitting on a tree, K-I-S-S-I-N-G. [Oops, sorry, we had to delete the GIF.]

Colin Ford Girlfriend. Sam Dean may be his girlfriend onscreen but does our cute actor have a girlfriend in real life? Well, from what we gathered from his Instagram account (follow him @colinford) he is dating a girl named Jasper Polish. Here are some photos of the lovebirds we grabbed from Jasper’s Instagram page (follow her @jasperpolish). 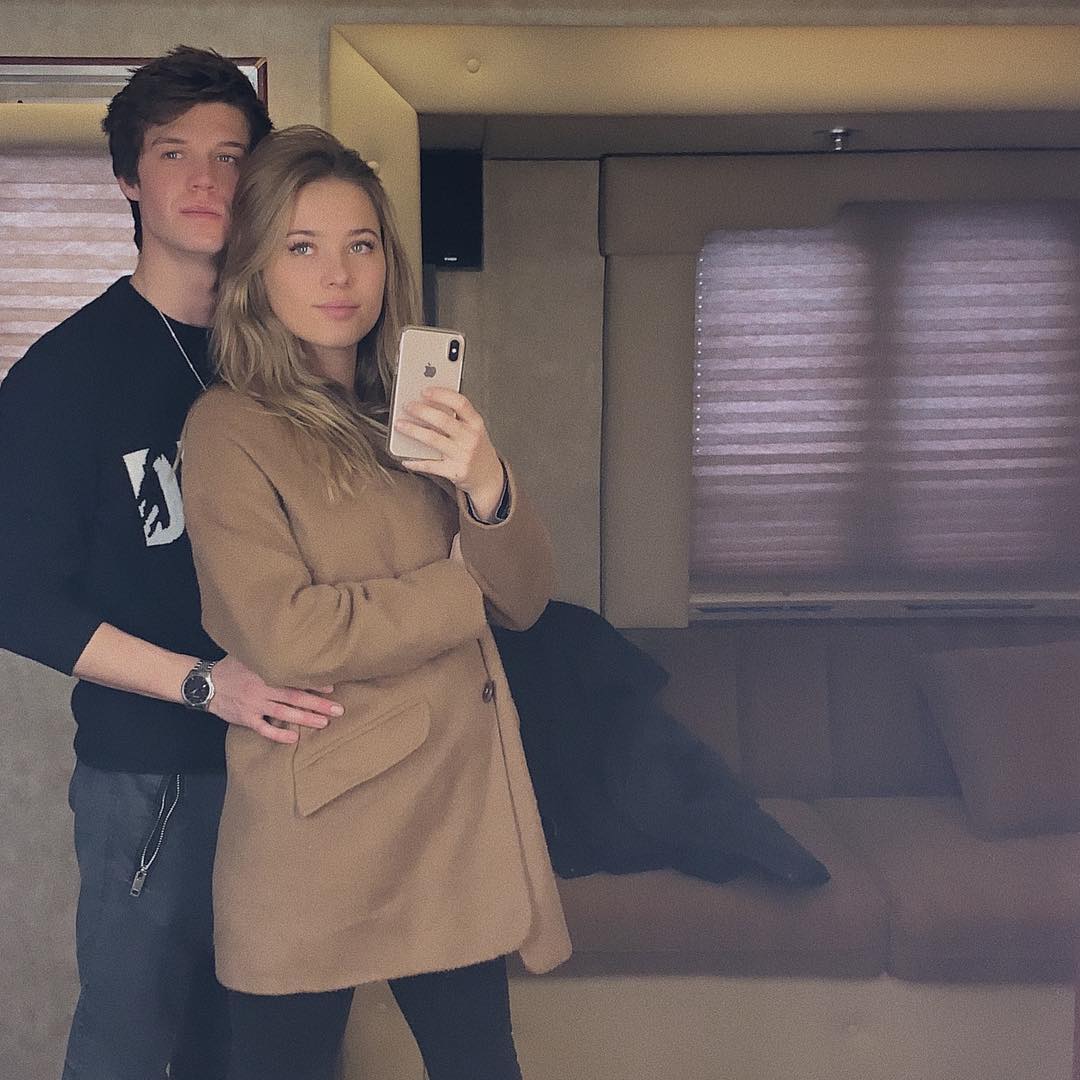 For those of you wondering, Jasper is also in the acting biz. To date, she’s got 9 acting credits to her name on IMDB which includes The Astronaut Farmer (her very first acting gig), 90 Minutes in Heaven, and Escaping the NVIXM Cult.

Colin Ford Shirtless Photos. Here’s a GIF from Daybreak of Colin chillin’ despite the apocalypse for the thirsty among you (hello, Deena) looking for shirtless pics of Colin.

Our young actor’s got well sculpted washboard abs as you can see in these photos we grabbed from his Instagram. To paraphrase Mindy Kaling, “If you’ve got it, flaunt it. Cause why are you even doing them abs crunch exercises if you’re not flaunting it.” 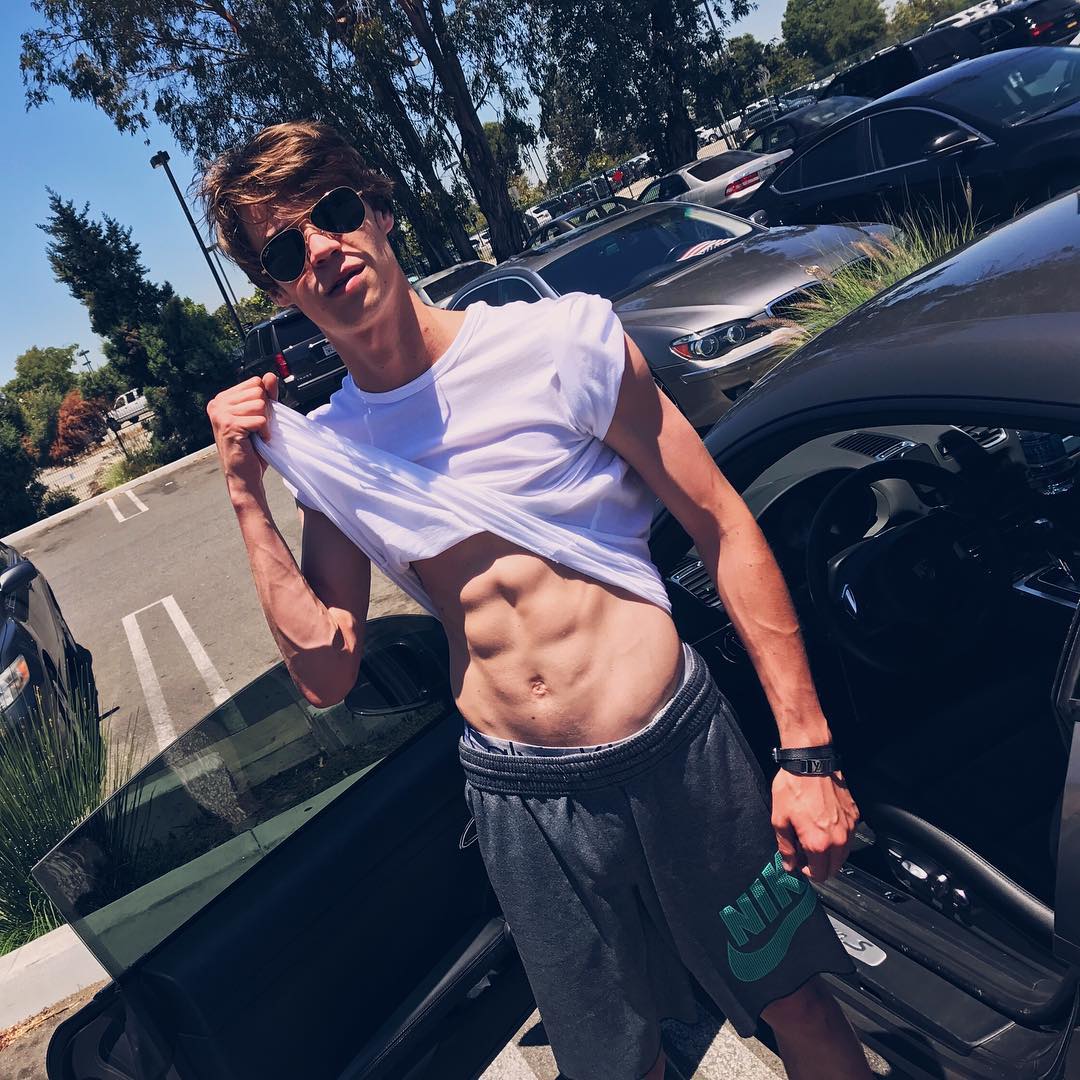 What underwear brand does the Daybreak actor wear? Apparently, like our boyfriend, he likes him his Calvin Kleins. 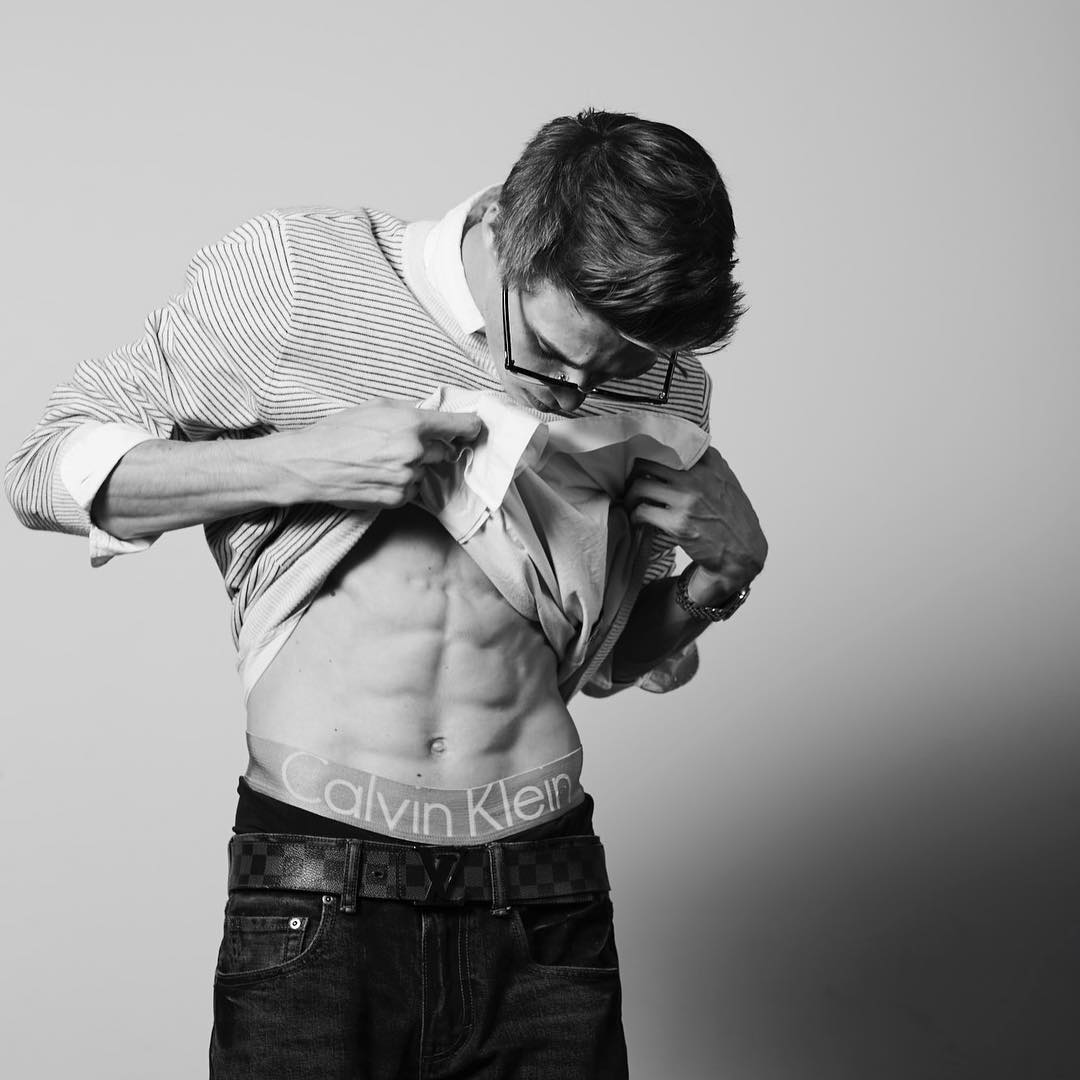