Billy Crudup Awards Update. Once again, we are updating this post which we first published in 2009 to not that Hollywood has fortunately caught up to the fact that Billy is one hell of a talented and, thus, has been giving some well-deserved awards. Specifically, he bagged two trophies — a Primetime Emmy and a Critics Choice — for his role on The Morning Show. Yay! Here’s Billy receiving his trophies: 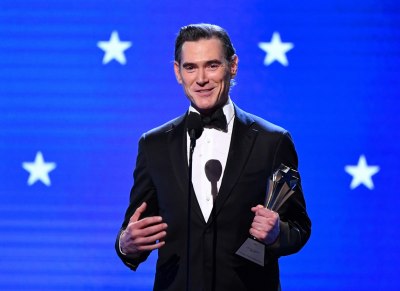 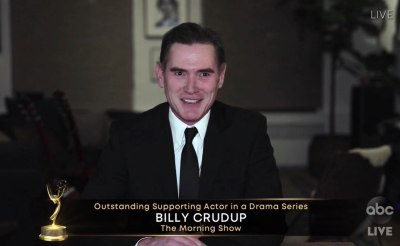 To date, per IMDB, the actor has won 13 awards (including the 2016 Screen Actors’ Guild ensemble trophy) and he’s been nominated for 18 others. His latest nomination would be for another Primetime Emmy which was just announced yesterday. Yay! 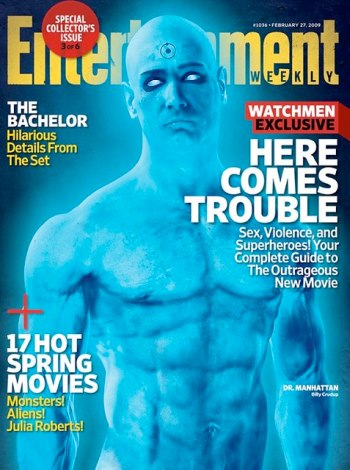 Wonder what our Billy looked like when he was younger? Damn, he sure is a hottie, isn’t he? 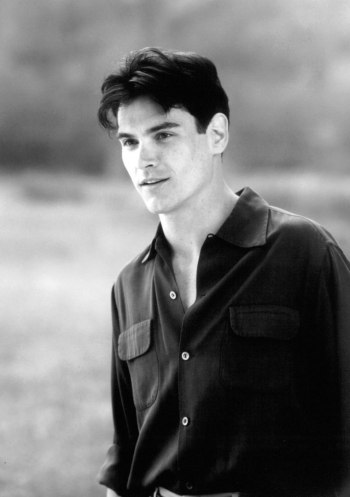 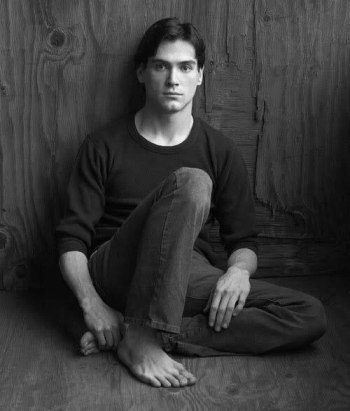 …..
Billy Crudup Shirtless (9 March 2009). Look who’s suddenly a googler’s favorite after his movie became a hit? It’s Billy “Blueballs” Crudup. A lot of you are looking for shirtless photos of Billy Crudup so, naturally, we also went looking for such photos. Well, these are what we found. 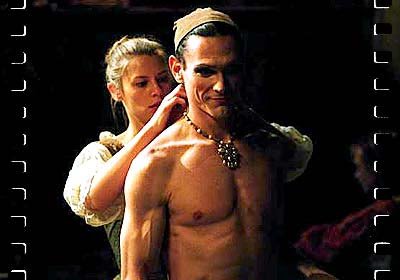 We’re told that these photos are from a play, Stage Beauty, where our Billy acted as a woman because, during the period depicted in the play, women at that time were not allowed to be actors. Or something like that anyways. But don’t take our word on what the play is about because our source might be totally misinformed or totally pulling our leg. 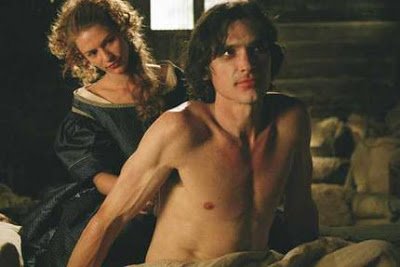 Here’s another Billy Crudup shirtless photo from the 1995 British movie, Jesus’ Son, about a drug addict who was able to turn his life around. Our Billy was nominated for an Independent Spirit Award for his role in this film. 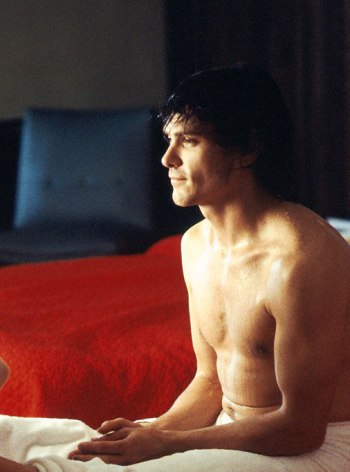 The next pic is not a shirtless photo but its funny so let’s include it here. Billy Crudup wearing short shorts is kinda cute, isn’t it? It’s from the movie Without Limits which, as you may have already suspected, is about running. Billy is Steve Prefontaine, a college track star from the University of Oregon who’s promising athletic career ended because of a tragic car accident. 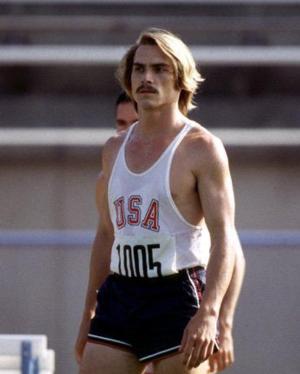 Another non-shirtless but great photo of Billy (with Woody Harrelson) from the 1999 movie, Hi-Lo Country, about the friendship between two young cowboys in the American West. Our Billy actually won a National Board of Review (NBR) award for Breakthrough Performance for this movie. 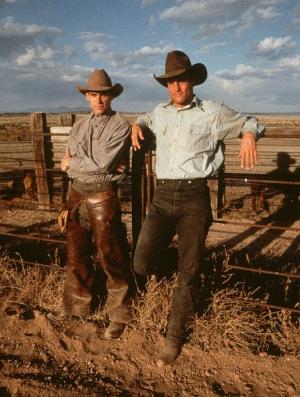 Billy with a badass cowboy hat in Hi-Lo Country. He is sooo cute. Why he’s not a bigger star than he currently is is a mystery to us. 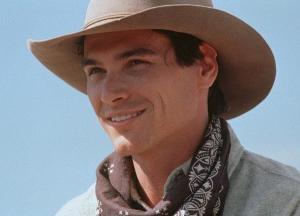 Billy Crudup Gay or Straight? He is straight and he was once married to actress Mary Louise Parker with whom he has a son. He reportedly dated Claire Danes but they called it quits three years ago. We will update this post in the future if there’s a relevant information about his relationship status.