Alex O’Loughlin Shirtless Aussie Zaddy. Oh myyyy, how fast time has passed. When we first blogged about him ten years ago, Alex O’Loughlin was still single and was just starting his TV stardom on Hawaii Five O.

Now, our Aussie hunk is a full blown Hollywood star and Hawaii Five O continues, now on its 10th season, continues to do well in the ratings. Oh, he’s a married man now too. He got married to model Malia Jones in 2014 and have two kids together. Alex has an older third child with an ex.

Anyhoo, here are shirtless photos of Alex for those of us who are fans of groomed chest hair. 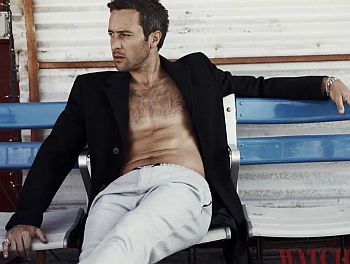 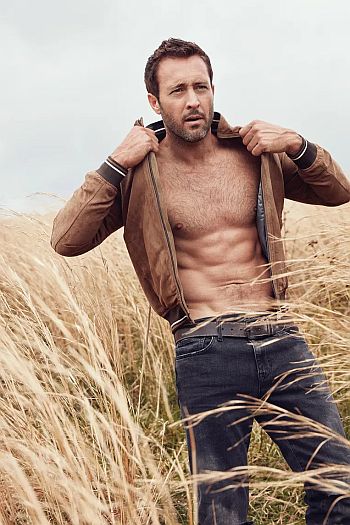 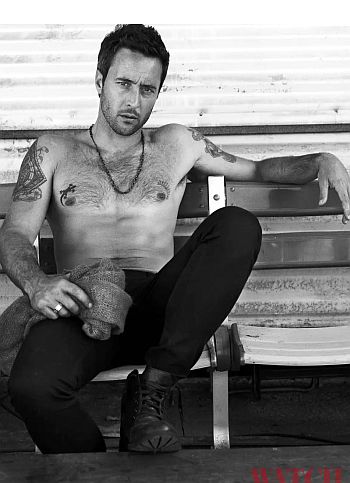 …..
Alex O’Loughlin Underwear Photos (04 October 2011). It’s been a year since we blogged about the Australian hunk that is Alex O’Loughlin and, boy, he’s become more popular since his starring role in Hawaii Five-O. We say, good for him.

Anyhoo, a lot of you are looking for Alex O’Loughlin’s underwear photos so we decided to update this post to give you what you want: Alex in all his boxers underwear glory. These still photos are from his 2004 movie, Oyster Farmer, about a city boy who becomes an oyster farmer. 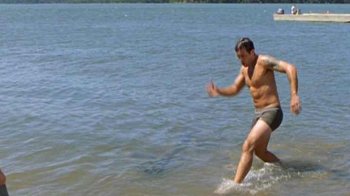 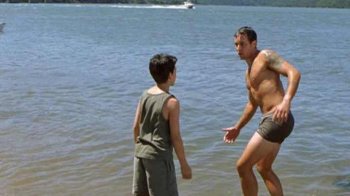 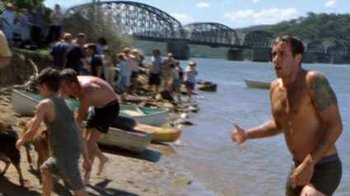 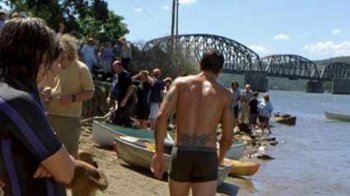 Alex is starring in CBS’s Hawaii Five-0 and was described by ETOnline as “appropriately brawny and bossy as Steve McGarrett, chief of a special Hawaii state anticrime task force”. We are soo going to watch this show. A brawny and bossy Alex O’Loughlin? What’s not to like? 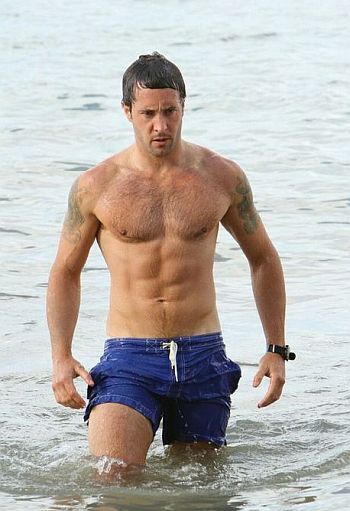 …..
Alex O’Louglin: Hawaii Five-O Beach Shorts (15 September 2010). Of course, you want more beach shorts goodness from our Alex, doncha? Good thing he’s been getting some magazine features so we have these shirtless and beach shorts photos for you. Yum. 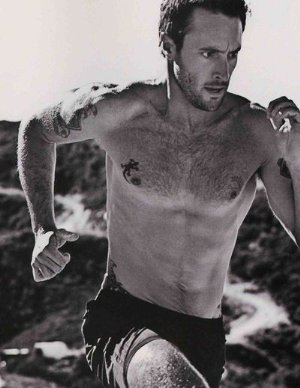 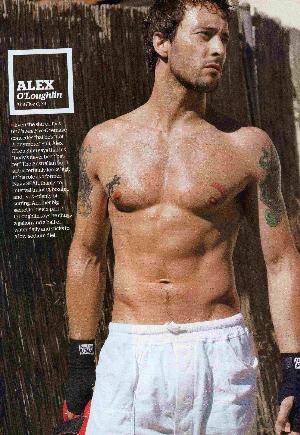 He also did a photoshoot for GQ Australia and here’s one of the interesting pics from his editorial spread. 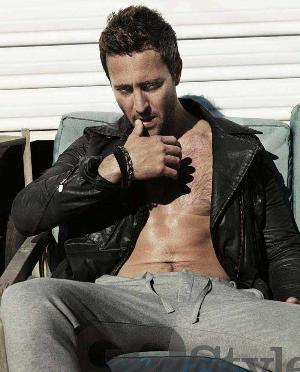