Edgar Ramirez Shirtless, Young, Girlfriend, Ethnicity. Are you looking for a Hollywood daddy like our thirsty friend Deena? Well, if you are, then say hello to Venezuelan actor Edgar Ramirez who, at the hunky age of 43 years old, is one of the hottest zaddies of tinsel town.

He is physically hot, his career is hot, and we’re pretty sure he is intellectually hot because he can speak five languages — Spanish, English, French, Italian, and German with Spanish as his native tongue — according to his IMDB profile.

Oh, and he was really, really good as Gianni Versace in the Ryan Murphy TV series, The Assasination of Gianni Versace: American Crime Story. You know he was real good in the role because he was nominated for playing Versace in both the Golden Globes as well as the primetime Emmy Awards. Now, he may not have won in said awards but, to date, our Latino hunk has a total of 11 acting awards and 15 other nominations. 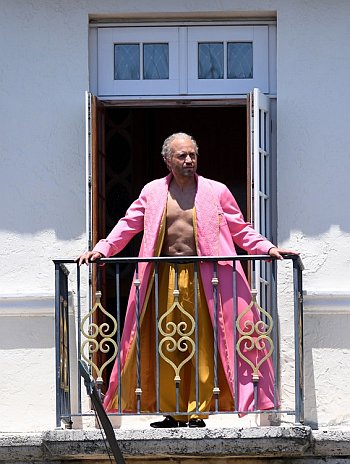 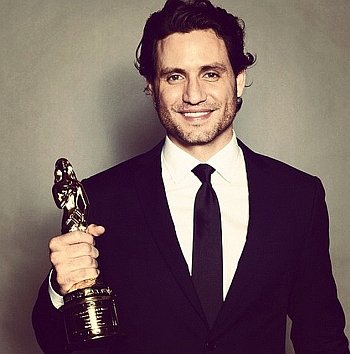 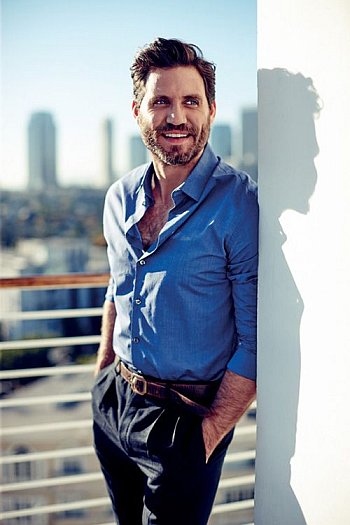 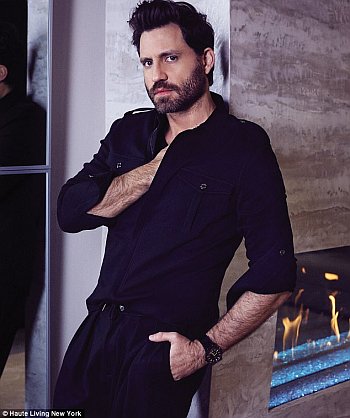 Edgar Ramirez Gay or Straight in Real Life? Now, he may have been very believable as the late gay designer but Edgar is actually straight in real life. 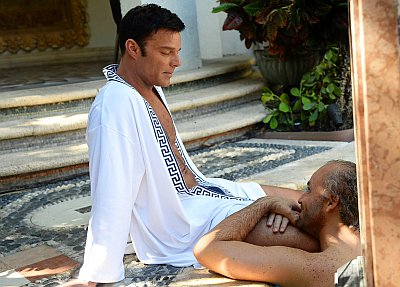 We do not know if he is seeing anyone at the moment but his ex-girlfriends list include Ana de Armas and a certain Nereida Solis. He is rumored to have dated Jessica Chastain and he may or may not have been in a relationship with Nora von Walsdatten. 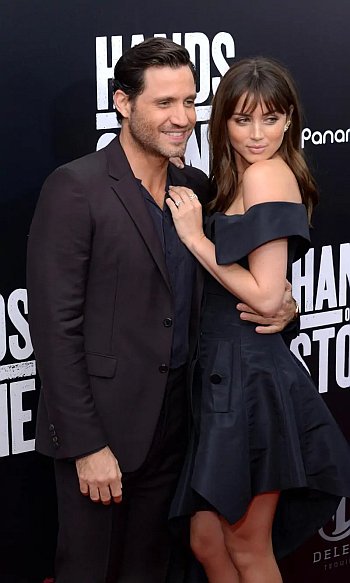 And here’s the actor with Nora von Waldstätten at the Cannes Film Festival. The two co-starred in the Golden Globe winning miniseries Carlos about the life of notorious drug lord Carlos the Jackal. 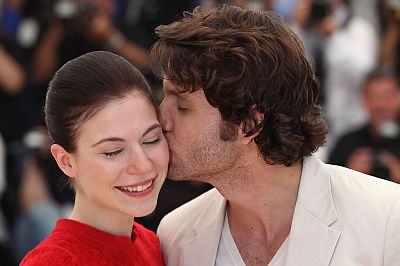 He looks good when he’s going for the rugged look but Edgar also sizzles in a suit. 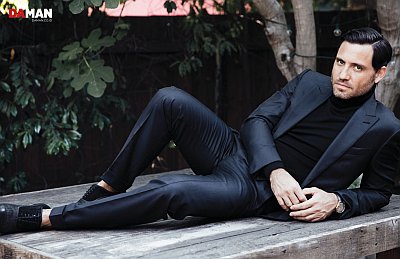 Edgar Ramirez Shirtless Photos. For fans of shirtless hunky Hollywood daddies. We grabbed these images from his Insta which you might want to follow @edgarramirez25. 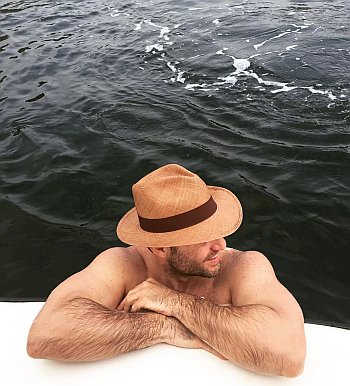 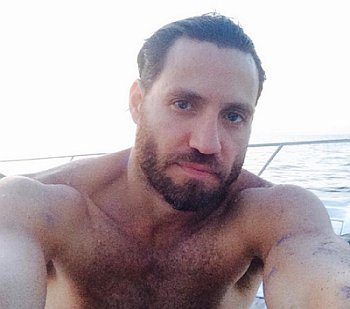 Not shirtless but he looks hawt in tank tops in the next photos below. 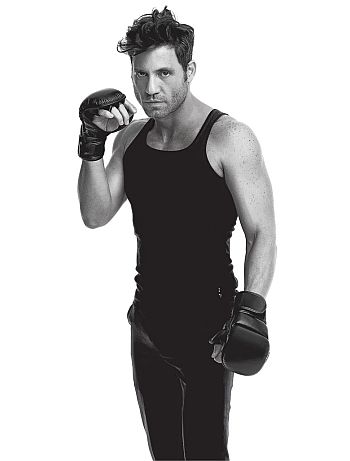 Who likes to lie down in the hay with the guy? Haha. 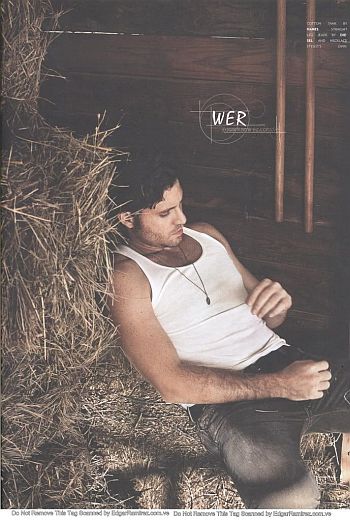