Alex de Minaur Shirtless, Endorsements, Girlfriend. While Nick Kyrgios is noisily making headlines in the tennis world, his Australian mate Alex de Minaur has slowly climbed up the tennis rankings such that he now outranks the former in the ATP singles rankings. Currently, Alex is ranked #17 in the world while Nick is way down at 86th place. What can we say? Nick may be the more gifted tennis player is also better at not using said gifts, no?

Anyhoo, this is not a Nick vs Alex post but an Alex appreciation post which means expressing our thanks to the 22-year-old tennis star for posting shirtless photos on Instagram. Hehe. Follow him on said social network @alexdeminaur if you want to more of him in action. 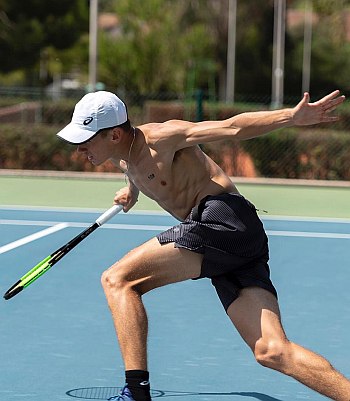 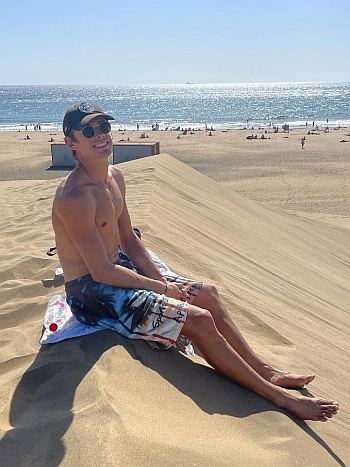 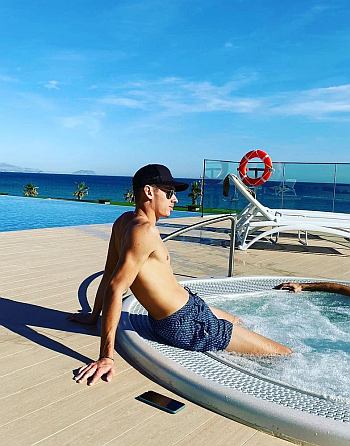 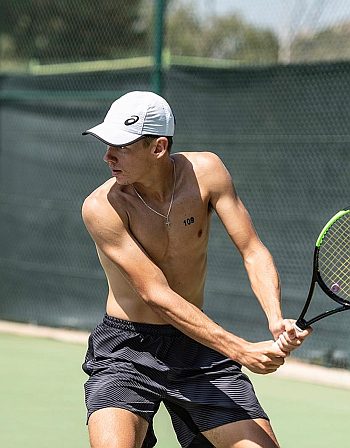 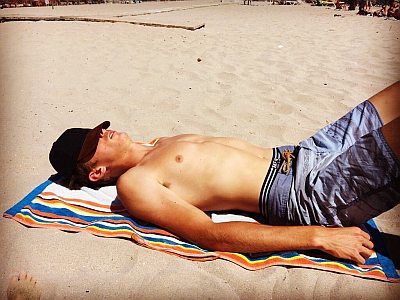 To date, Alex has won five championship trophies to his name the most recent of which would be the Eastbourne International where he beat Lorenzo Sonego in the finals. His other titles came from the Sydney International, the Atlanta Open, the Zhuhai Championships in China, and the Antalya Open in Turkey. Here’s Alex and his 2021 Eastbourne trophy: 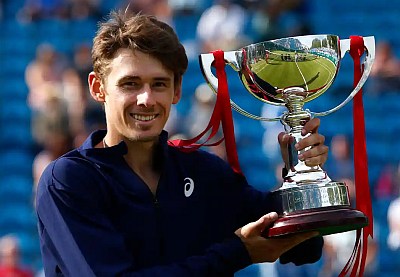 Alex has also done well in the Grand Slams. His best performance to date is reaching the quarterfinals in the 2020 U.S. Open but he reached the third round in both Wimbledon and the Australian Open. He also registered wins over top ten players specifically Kei Nishikori, Roberto Bautista Agut, Alexander Zverev.

In an interview with manofmany.com, the young tennis star had this to say about what prompted him to sign up with Tag Heuer: “I mean, that’s pretty much self-explanatory. You’ve got some of the greats and pioneers in their respective sports ambassadors of TAG Heuer. It’s such a luxury brand and they treat their ambassadors so well. It’s just special to be a part of this amazing company and this amazing team. Hopefully, it means there are also bigger things to come.” 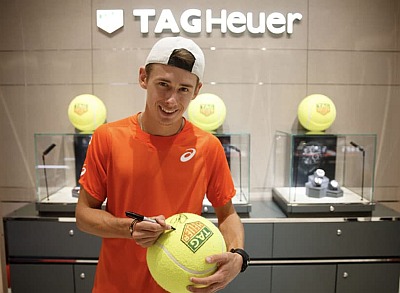 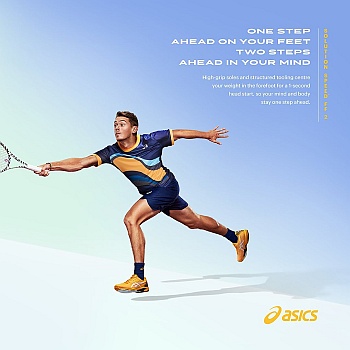 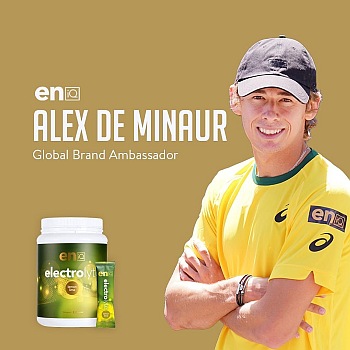 Alex de Minaur Gay or Straight? Relationship Status? He is straight and is dating girlfriend Katie Boulter who is also a professional tennis player. Here’s Alex and his British girl: 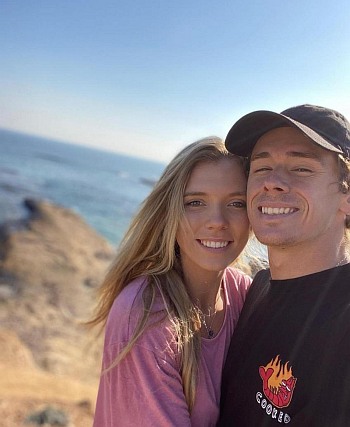 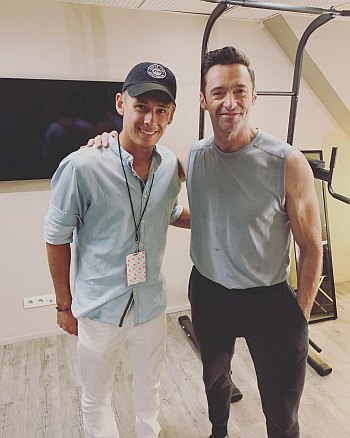 Alex de Minaur Ethnicity. We almost failed to mention that he has a dual Australian and Spanish citizenship. Apparently, his parents — mom from Spain and dad from Uruguay — met in Ozlandia where Alex was born. He is fluent in both English and Spanish and knows some French.