Vishal Parvani Shirtless Abs, Fiancee Richa Sadana, Family Karma. Today in Hot Guys With Abs, we bring you Vishal Parvani of Family Karma on Bravo TV. Now, if you’ve not heard of the show before, it’s because a new show and that it has not started airing yet. But check it out on the first week of March when it premieres on the network. 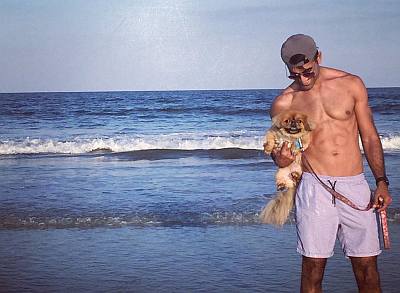 More about Vishal from his Bravo profile:

Vishal is always the life of the party. As the youngest in his family, he has spent his whole life under his parents’ wing, including living at home and working for his mother’s successful real estate company. At 32, he has decided to rid himself of his boyish reputation and take his 3-year-engagement to his fiancé, Richa, to the next level. In order to receive his future mother-in-law’s blessing, Vishal must prove he is taking the necessary steps to finally walk down the aisle. 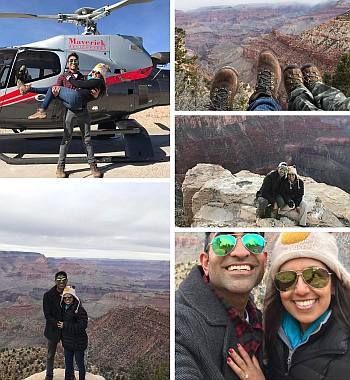 And here’s a photo from their engagement party. 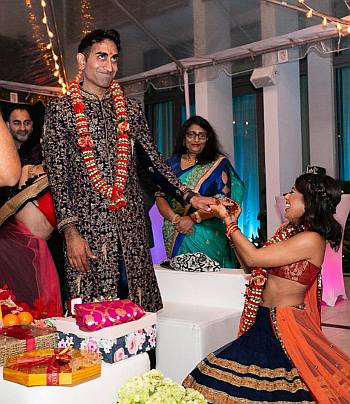 Vishal Parvani Shirtless Photos. We teased you with Vishal’s sculpted six pack abs in the title and introduction of this post and it would be clickbait if we don’t see more, no? So here are more shirtless photos of our Indian hunk from his Instagram page. From a CrossFit competition: 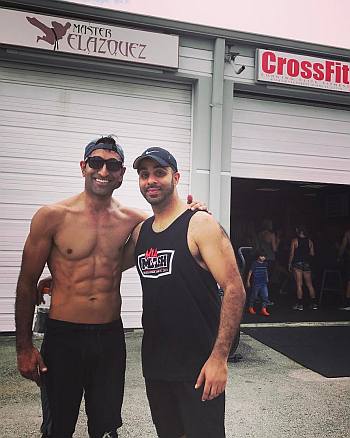 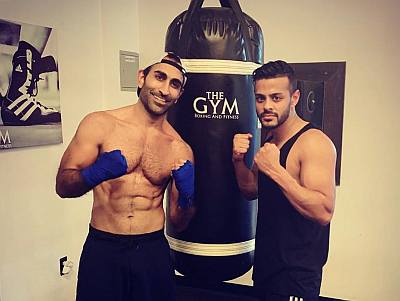 Damn, our Vishal really is ripped ain’t he? How did he got such an impressively sculpted core muscles? By working them out of course. Here’s a GIF of one of his abs workout routines:

Now, make 100 reps of what he’s doing every day and we’re bet 100 bucks that your abs will look as good as his in no time. 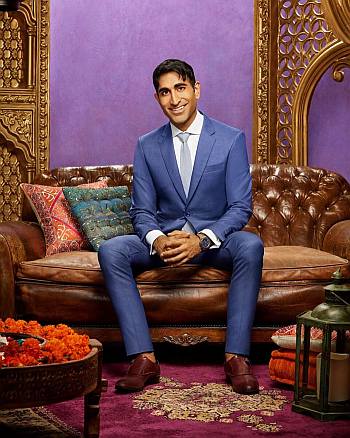 Like the other male cast members of the show, Vishal is sure rocking his suit and tie, no? We’re so looking forward to watching him and the rest of the Family Karma gang.