Sanjay Gupta Shirtless CNN Doctor, Wife, Family. Our media hunk of the day is CNN’s doctor/TV host Sanjay Gupta. Are you a fan of his hotness? Well, here are 8 things you should know about him (according to the internets).

He looks good shirtless. Okay, the image above is the only shirtless photo we can find of this hunky surgeon but he is sizzling, isn’t he? His best assets would be his sexy smile that could easily melt a hardened heart as well as his hairiness (you, of course, know that we Famewatchers want our men to be natural rather than “body waxed”). 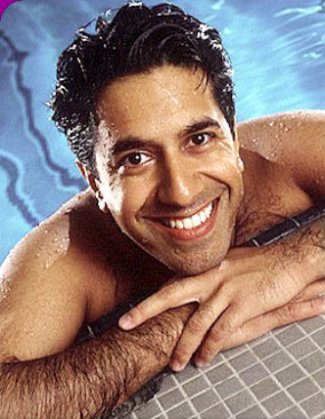 Sanjay is not the only hot Gupta. In fact, his kid brother is hotter. But first let’s talk about Sanjay’s hotness. When asked whether Sanjay Gupta is hot, 61% of voters of bestandworst.com believe that he is hot while another 30% say “he’s very handsome”. Only a teeny-weeny 6% think that he is “not so hot” while a teeny-weenier 1% think that “if he is is hot, give him water to quench his thirst”. 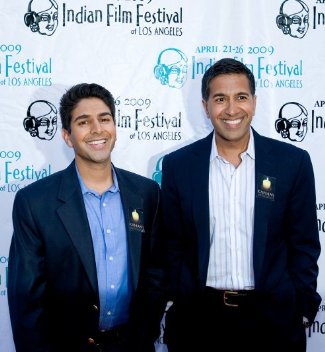 Sanjay is married and has three kids. Before you go on and on drooling about Dr. Gupta, we should warn you that the guy is very much married to Rebecca Olson Gupta. She is a lawyer which means she can kick your ass if you mess around with her man. The couple have three daughters (Sage Ayla, Sky Anjahi, and Soleil Asha). Here’s a family pic: 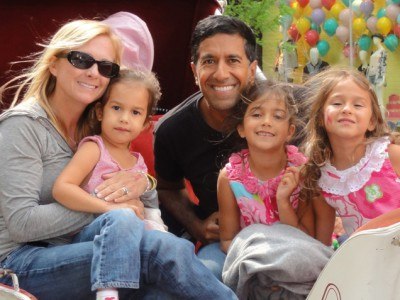 Sanjay and Rebecca got married in a Hindu wedding ceremony. How cute are these two during their wedding? Awwww! 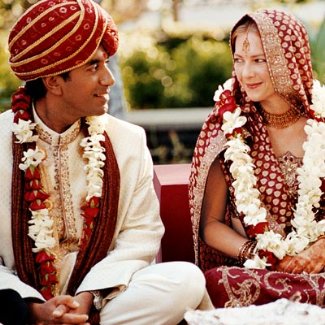 Sanjay arrives to their wedding on a horse. 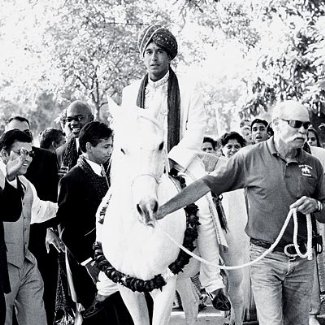 How did he propose to her? Here’s how he did it (via the ratedesi.com forum): “I wrote her a poem and in the last line asked her to marry me,” says Gupta. “Watching her read it, I was very nervous—it was over a page long.” Adds Olson, a family law attorney, “He was down on one knee and asking me to marry him before I even got to the end!”

Sanjay Gupta isn’t the only man who looks like Sanjay Gupta. When we first saw the pic below, we were like, “Are you sure that’s Sanjay Gupta and not Erik Spoelstra?”

Spoelstra is a pro basketball coach who recently led the Miami Heat to their second straight NBA title. Check out his pic below. Do they really look alike or should we get our eyes checked? 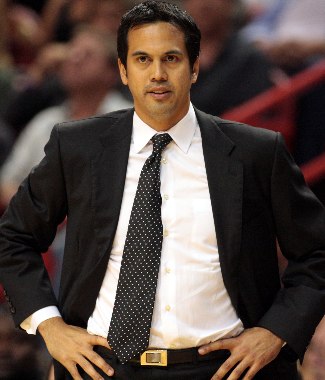 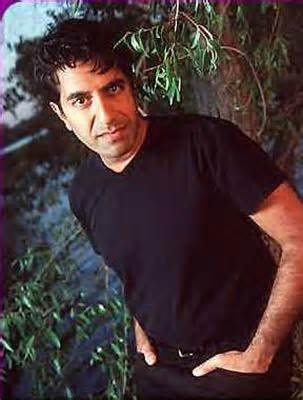 Sanjay Gupta, the doctor, is not the only famous Sanjay Gupta. There’s a famous movie director in India who bears the same name. We wonder whether they ever met. Here’s a pic of director Gupta looking badass wearing sunglasses. 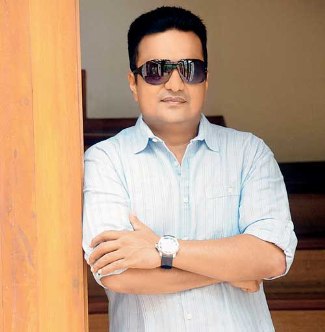 Sanjay could have been a male model. Here’s Sanjay as a young man. He sure knows how to do the classic “S” pose. Medical journalism’s gain is male modeling’s loss. 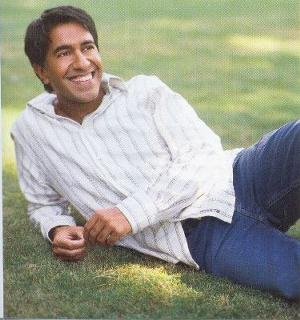