Brian Benni Shirtless, Girlfriend, Family Karma on Bravo. Hello Famewatchers, we think we found our third Indian imaginary TV boyfriend. Some of you will no doubt remember that our first imaginary Indian beau is Rajesh Koothrappali. Our second beau is California gubernatorial candidate Shubham Goel aka Shooby of The Circle. Now meet our third imaginary TV boyfriend: 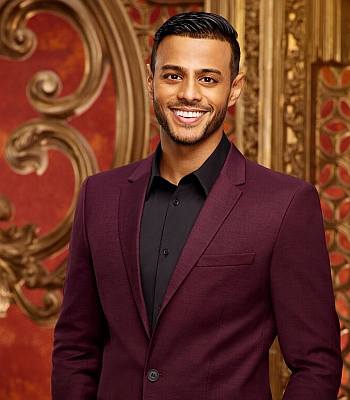 For those of you wondering, his name is Brian Benni and he is one of the cast members of Bravo’s newest reality show, Family Karma. Here’s some info about Brian from his Bravo profile:

Brian, notoriously known as the resident “party boy,” is ready to retire that title and settle down. Now that the 27-year old moved back home and works in IT, Brian’s parents are urging him to start a family of his own. In the past, Brian has been hesitant to start a relationship with women in his community, but lately he’s had a change of heart. Moving back home has brought his childhood friend, and crush, Monica back into his life; but he wonders if he’ll ever be good enough for her.

Now, why are we including Brian to our list of imaginary TV boyfriends? Well, number one, because he’s purty and looks hot in a suit. The other guy, in case you are wondering, is his brother Nick. 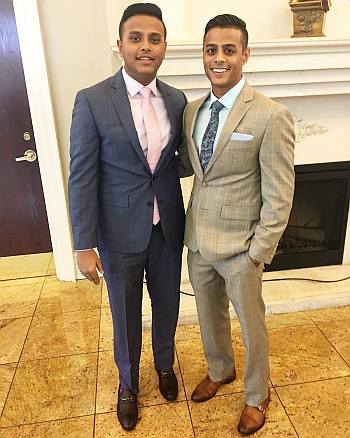 Number two, because he’s got a new BMW which was blessed by a priest. 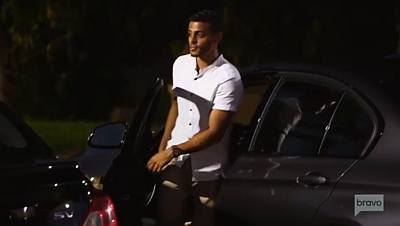 Number three, because he has impressive biceps and knows how to box which means he can defend us from the baddies. Want more Television Hunks? 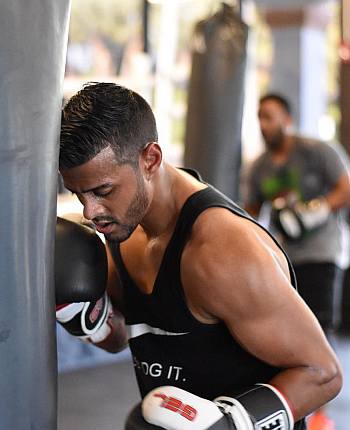 Most importantly, because he appears to be respectful of his mom and dad. 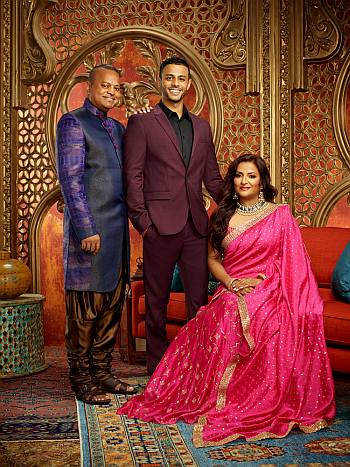 Brian Benni Shirtless Photos. For those of you looking for shirtless pics of the Bravo reality star. Sure looks like our beau loves to party, no? 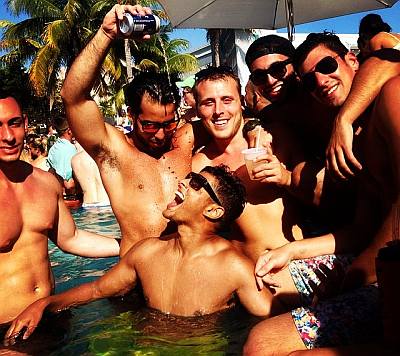 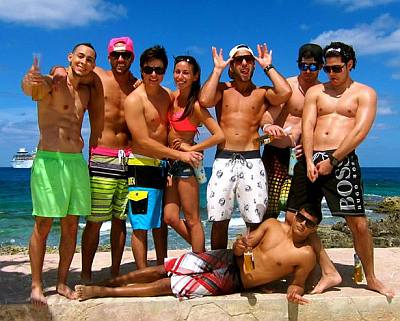 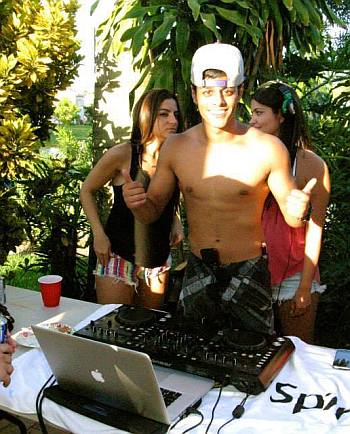 Brian Benni Girlfriend: Monica? His Bravo profile hints that he’ll try to win the heart of a girl named Monica. Will he succeed? Will he fail? Will Monica really be a good match for him? Well, we do not know at this point do we? But check back later because we will update this post once we find out what happens on Family Karma. For the time being, here’s a shirtless Brian with some bros. 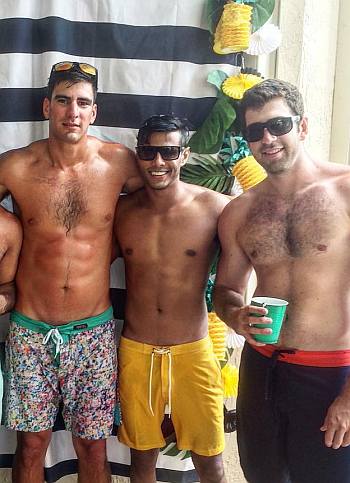